Official campaigning began Wednesday in Japan for the House of Councillors election on July 10, as the ruling and opposition parties rush to address inflation concerns and spar over whether a more robust defense posture is necessary in the wake of Russia's war on Ukraine.

A total of 125 seats are up for grabs in the 248-member upper house, with a total of 545 people filing their candidacies. The number is a sharp rise from the 370 candidates in the last upper house election in 2019.

The number of female candidates this time round hit an all-time high of 181, eclipsing the previous record of 146 set in 1989 and accounting for an unprecedented 33.2 percent. 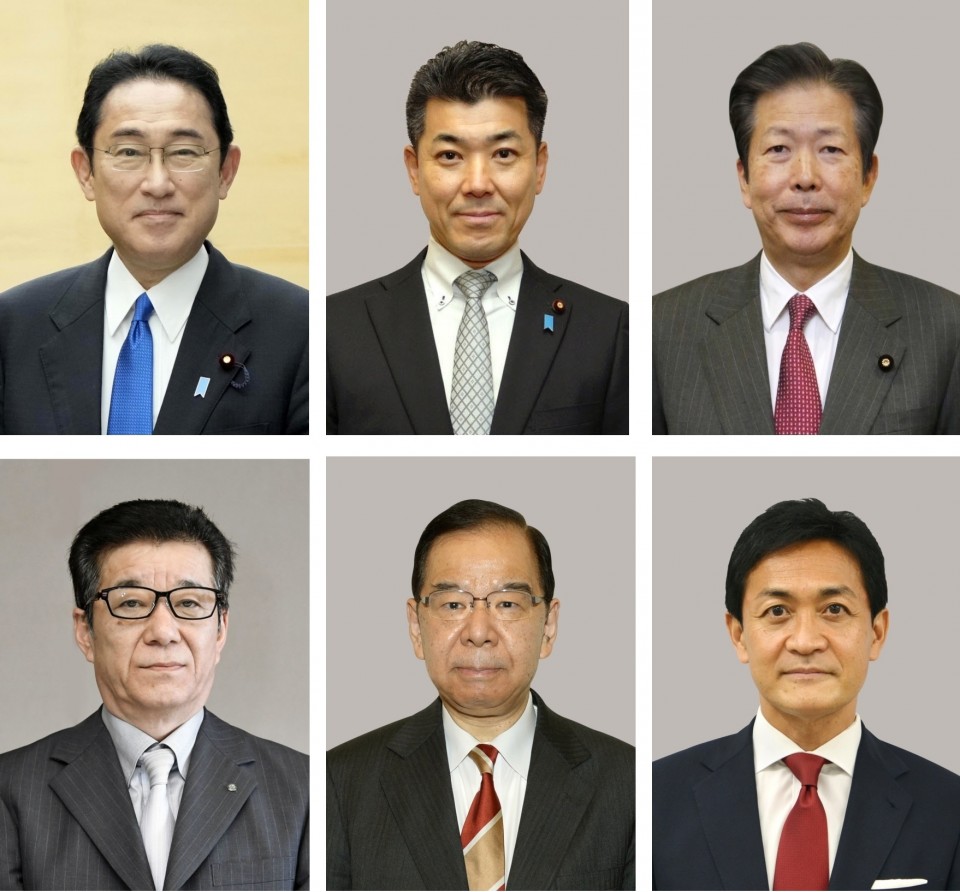 The triennial election is a critical test for Prime Minister Fumio Kishida to gauge voter confidence in his handling of government after nearly nine months spent bolstering the country's COVID-19 response, taking a tough stance on Russia and scrambling to ease the pain on households from rising prices of energy and everyday items like food. 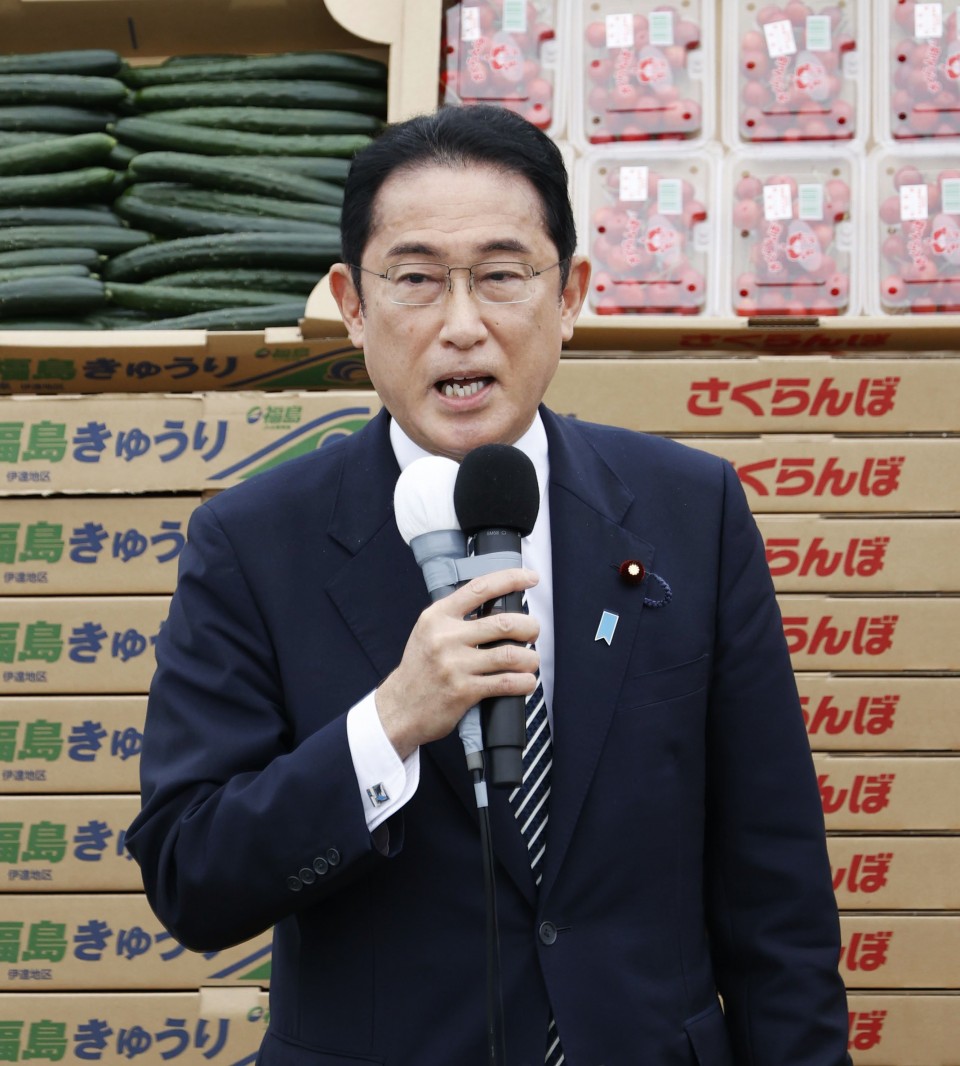 The Liberal Democratic Party, headed by Kishida, aims to maintain a majority of the seats in the upper house with its coalition partner Komeito, which would allow them to stably run the government for the next three years.

"This election has put under the spotlight who can deliver results in facing major challenges, including the rebuilding of Fukushima, the fight against the novel coronavirus, the response to the Ukraine crisis, and rising prices," Kishida said in a stump speech in Fukushima Prefecture, which suffered meltdowns at the Fukushima Daiichi nuclear power plant following the massive 2011 earthquake and tsunami.

"We need political stability to overcome these challenges," the premier said as he called for voters' support.

With half of the 248 seats uncontested, the target is seen as not high as the ruling coalition only needs to win 56 seats this time, down from the 69 seats they had before the election. 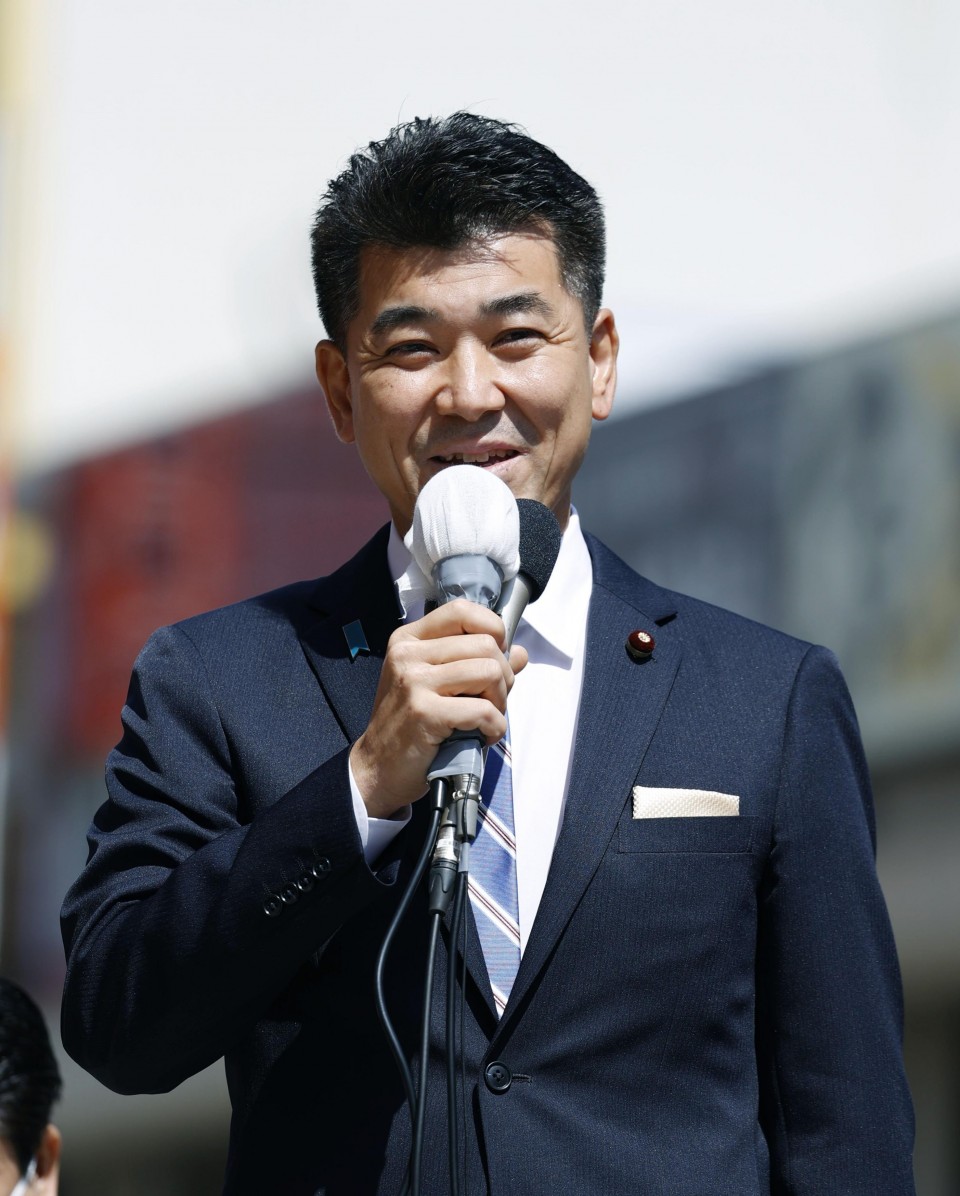 Rising prices are making both the ruling and opposition parties wary of their impact on the campaign. The Constitutional Democratic Party of Japan is taking issue with a lack of concrete steps by the government to alleviate consumer worries and calling it "Kishida inflation."

"We cannot tolerate politics that ignore your lives and your household budgets," said CDPJ leader Kenta Izumi in Aomori city, northeastern Japan, noting the LDP-led government has lacked a sense of urgency in addressing the issue.

"The CDPJ has been repeatedly saying this price increase has a negative impact on many people, and things are starting to change. Rising prices have become a point of contention in this election," Izumi said.

Kishida insists he is not to blame for inflation, attributing it to Russia's invasion of Ukraine since late February that has sent energy and raw material prices soaring, a headache for resource-scarce Japan.

The war has also fueled calls, especially within the LDP, for bolstering Japan's defense, accompanied by a sharp increase in related spending. The ruling party also wants to allow the nation -- long committed to an exclusively defense-oriented policy -- to acquire a "counterstrike" capability amid missile threats.

Japanese Communist Party leader Kazuo Shii said in Tokyo, "War or peace. Japan's fate depends on this election. We seek to gain more seats by maintaining we will stop war and bring hope to people's lives." 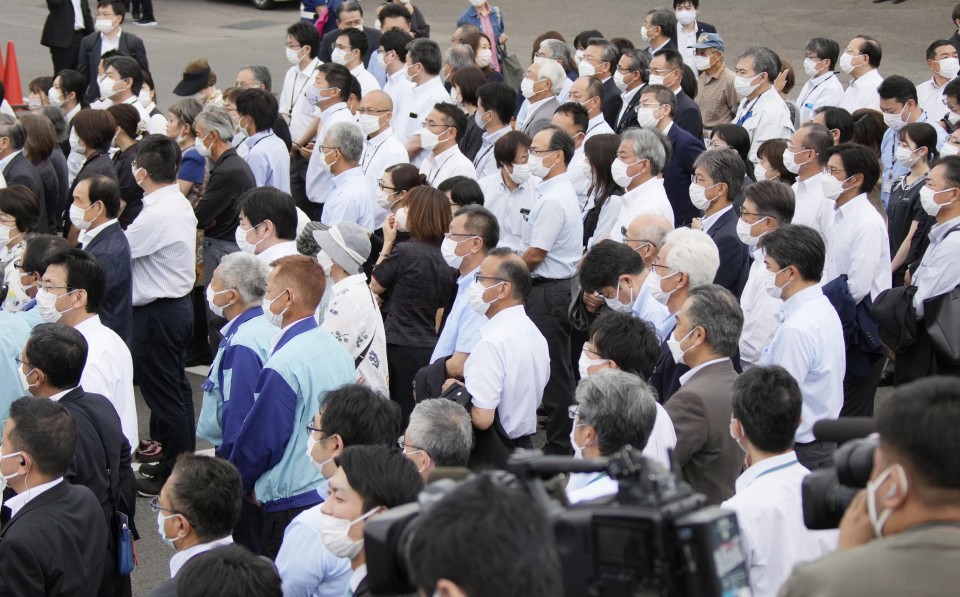 People listen to a politician making a stump speech in Fukushima on June 22, 2022, as official campaigning began the same day for the July 10 House of Councillors election. (Kyodo)

In Japan, upper house members serve six years, and half of the seats in the 248-member upper house are contested every three years. For the July election, 124 seats -- 74 in electoral districts and 50 by proportional representation -- are contested, together with one left vacant in the other half of the chamber.

One of the key numbers to watch is 82, which would give pro-constitutional revision forces the two-thirds majority of 166 seats in the upper house needed to initiate any revision to the Constitution when combined with those uncontested this time.

The LDP is aiming to "update" the supreme law that has never been amended since its 1946 promulgation, in part to explicitly mention the Self-Defense Forces in a revised version to clarify its status, and the opposition Japan Innovation Party is also pushing for an amendment.

While Kishida said in his speech he hopes to work on the revision, Social Democratic Party leader Mizuho Fukushima said in an online program that her party is opposed and warned, "If the forces for revising the Constitution secure two-thirds (of upper house seats), they will propose it."

In previous upper house elections, major opposition parties joined forces to counter the ruling coalition. Heading into the upcoming poll, the bloc remains fractured as only 11 districts will see a candidate from the opposition camp pitted against a ruling party rival.

The main opposition CDPJ and the smaller Democratic Party for the People have been diverging in recent months even as they share the same support base Rengo, or the Japanese Trade Union Confederation. The DPP is warming to the ruling coalition under the name of policy coordination.

The Japan Innovation Party, which more than tripled the number of its seats in the House of Representatives after the lower house election in October, is seeking to expand its growing support base beyond its stronghold in the Kansai region centering on Osaka.

The more powerful lower house is now also controlled by the ruling coalition.

Japan political leaders intensify debate on prices ahead of election