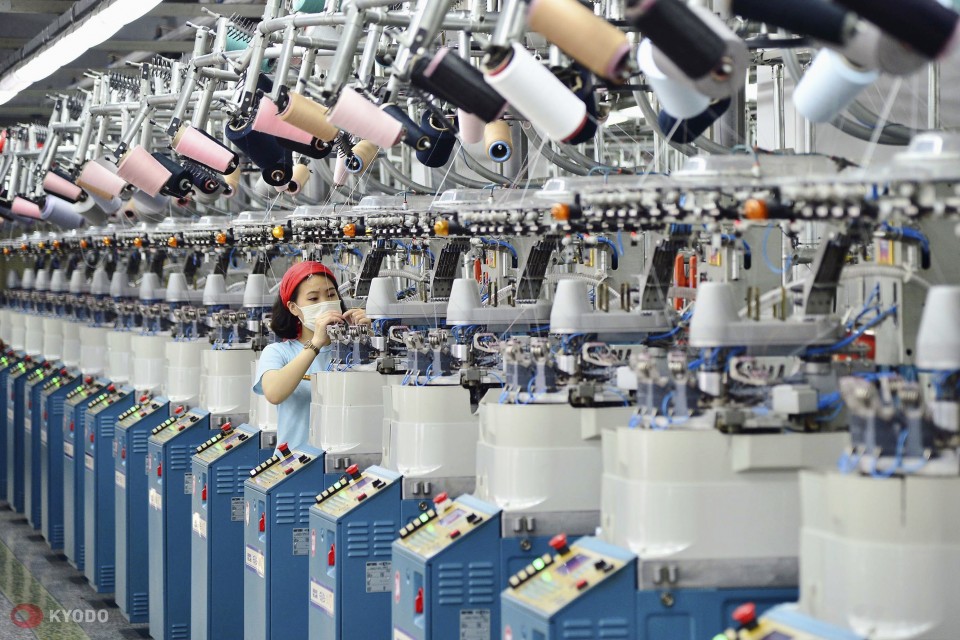 TOKYO - The ruling Liberal Democratic Party has the highest support rate prior to the House of Councillors election set for July 10, pulling well ahead of opposition parties, a Kyodo News survey showed Sunday.

In a nationwide telephone survey conducted on Saturday and Sunday, 27.3 percent of respondents said they will vote for the LDP led by Prime Minister Fumio Kishida when casting ballots for the proportional representation seats in the upper house.

TOKYO - Japanese Prime Minister Fumio Kishida on Sunday took a cautious view about acquiring a nuclear-powered submarine to boost the country's defense capability, a call made by some opposition parties ahead of next month's upper house election.

"I'm not so sure if making the leap to a nuclear submarine is a good idea," Kishida said in an appearance on a Fuji TV program with other party leaders. He cited the difficulty of using nuclear power for military purposes under Japan's atomic energy law and the high running cost.

TOKYO - An earthquake with a preliminary magnitude of 5.2 struck Ishikawa Prefecture, on the Sea of Japan coast, on Sunday, but there was no danger of a tsunami, the weather agency said.

The quake occurred at 3:08 p.m. with focus was at a depth of around 10 kilometers, registering lower 6 on the Japanese seismic intensity scale of 7 in Suzu city, at the tip of the Noto Peninsula, the Japan Meteorological Agency said.

Japan will lodge a protest against the development work and repeated intrusions by Chinese ships into Japanese waters around the Japan-controlled, China-claimed Senkaku Islands, the sources said.

TOKYO - Japan is considering hosting the 2023 Hiroshima summit of the Group of Seven nations in the latter half of May and aims to announce the plan later this month, government sources said Saturday.

The Japanese government has already sounded out the other G-7 countries about the idea of holding the summit in late May, the sources said.

Inui scored 92.8662 points to win the final at the Szechy Outdoor Pool on Margaret Island on the first day of action. A total of six finals in two disciplines were decided on the day and the June 18-July 3 competitions will be spread over four locations throughout Hungary.

The 24-year-old Osaka, a two-time winner at both the U.S. and Australian opens and currently ranked 43rd, said she had an Achilles tendon injury, according to the All England Club.

TOKYO - Nippon Telegraph and Telephone Corp. will in July begin remote work as its new norm for around 30,000 of its domestic employees, treating attendance as a business trip and allowing for work and commute from anywhere in Japan, even by air, a source familiar with the matter said Saturday.

The telecom giant will have no limit set for transportation expenses and will pay for accommodations when employees commute to work after the company, like many other firms, has introduced different working styles as part of measures against the coronavirus pandemic, the source said.