Japan's businesses are pinning hopes on an inbound tourism recovery as the country resumed the process of accepting foreign tourists for the first time since suspending it more than two years ago due to the coronavirus pandemic.

While the economic impact of easing border measures may not be so large at first due to the limited number of tourists allowed in, economists said the recent weakening of the Japanese yen could encourage visitors to spend more.

Japan resumed the process of welcoming tourists from abroad Friday within its cap of 20,000 arrivals per day, initially restricted to guided tours from 98 countries and regions presenting the lowest risk of coronavirus infection, including the United States, Britain, China, South Korea, Indonesia and Thailand. 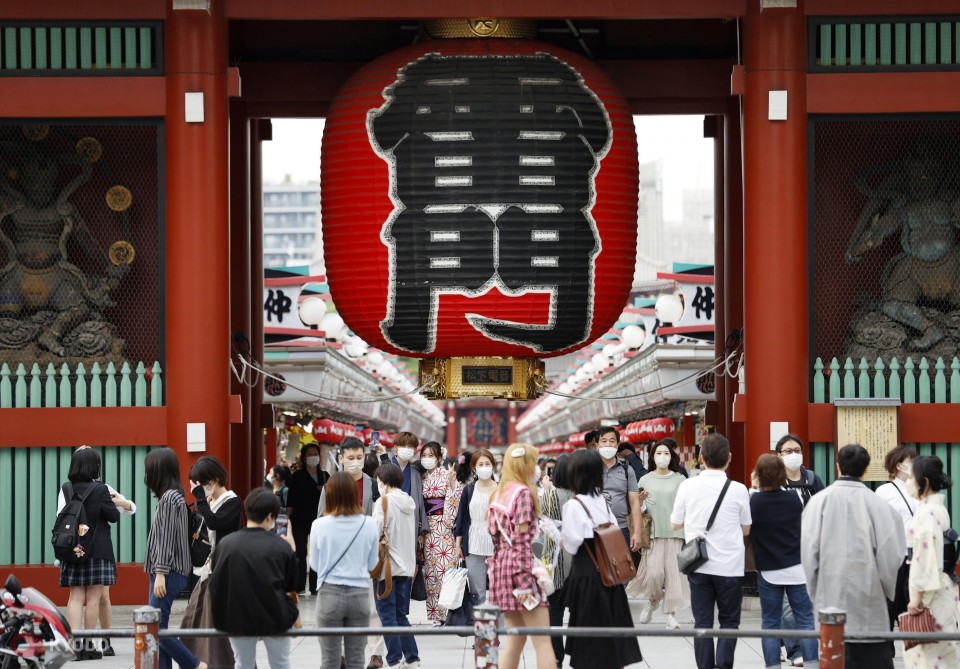 In Tokyo's popular tourist destination of Asakusa, where people from overseas crowded streets packed with souvenir shops and eateries in the pre-pandemic era, business owners are anxious to see foreign tourists return.

"All of the small businesses here have endured the pandemic and they have all been waiting for this. We have been preparing for this," said Shigemi Fuji, head of the Asakusa Tourism Federation.

Before the pandemic, Asakusa had seen a boom in hotel openings and many expected a rush of overseas visitors in the lead-up to the Tokyo Olympics, originally scheduled for 2020 during which the Japanese government aimed to welcome 40 million foreign visitors.

However, some hotels were forced to close after the Olympics were postponed for one year and the Japanese government banned tourists from overseas due to COVID-19, Fuji said.

Other stores targeting overseas visitors as their main customers also struggled, said Fuji, who also drew the curtain on his own business selling traditional rice crackers in 2020.

"Even though the number of tourists will be limited, we expect a large part of them to come to Asakusa. The expectations are really high," he said. 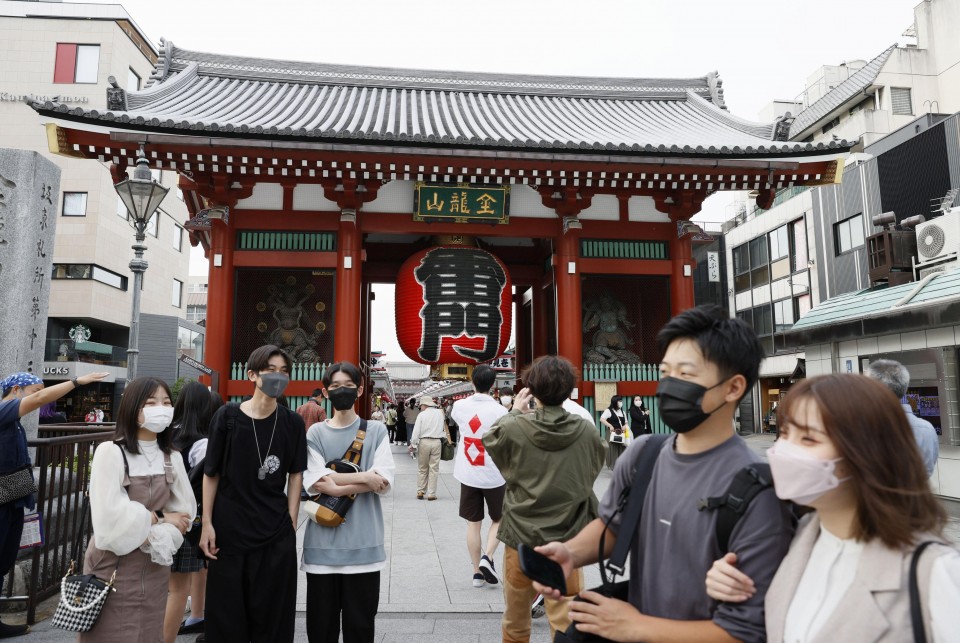 The number of foreign visitors to Japan marked a record 31.88 million in 2019 before the coronavirus outbreak. Amid COVID-19 travel restrictions at home and abroad, however, the figure plunged to a record-low 245,900 in 2021.

Keiji Kanda, a senior economist at the Daiwa Institute of Research, said given that inbound tourists before the pandemic spent about 150,000 yen ($1,120) on average during their stay in Japan, the economic impact "cannot be underestimated."

"The impact will be much smaller compared with when Japan welcomed more than 31 million people. But accepting inbound tourists in stages is the first step toward further relaxing the border measures" and is a very important development for the economy, he said.

With the Japanese yen slumping to a 20-year low against the U.S. dollar at the 134 level in recent days, Kanda said it could lead foreign visitors to spend more during their visits in Japan.

But he noted given that Japan will not likely see an immediate recovery in the number of Chinese visitors, known for their robust spending in Japan, due to Beijing's strict "zero-COVID" policy, the pace of Japan's recovery in the tourism industry may be slow.

In the western city of Kyoto, the ancient capital and home to many historical landmarks where a string of new hotels were built in recent years, the room occupancy rate is still a far cry from pre-pandemic levels despite a pickup in domestic tourists. 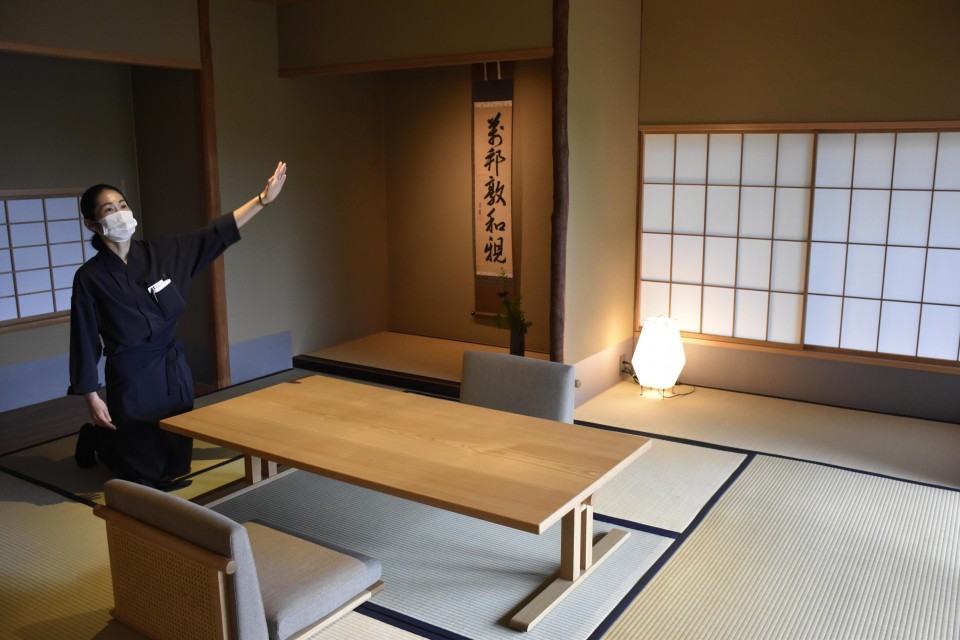 "We opened our hotel anticipating a large number of guests from overseas given this location. We have waited for this moment for so long," said an official at The Hotel Seiryu Kyoto Kiyomizu, a luxury property that opened in March 2020 in the pandemic's early days.

The hotel, located within walking distance of Kiyomizu temple, a World Heritage site, has been receiving an increasing number of inquiries from travel agencies overseas, including Taiwan, Australia, and Italy, the official said.

On the other hand, travel agencies are scrambling to launch package tours after the Japanese government released guidelines for them Tuesday, asking them to ensure that tourists wear face masks and purchase insurance to cover medical expenses in the event they contract COVID-19.

"Since the guidelines were only released Tuesday, it will take us a while to create packages that meet the requirements. We need more time to actually resume tours for overseas tourists," said an official at travel agency JTB Corp.

"But we have high expectations. We will offer tours that prioritize safety and security," the official said.

While the easing of border controls will be a long-awaited opportunity for Japan's tourism businesses, it could be an economic test for Prime Minister Fumio Kishida ahead of July's upper house election, said Atsushi Takeda, a chief economist at the Itochu Research Institute.

"What is obvious is that (the government) is cautious ahead of the election for fear that it may lead to a surge in infections," he said, adding a stronger recovery in inbound tourism will have to wait until after the election expected on July 10.