While images of the brutal death and destruction in the Ukrainian town of Bucha have been seared into history, Olena Samoylenko has a very different memory of her home, one of an idyllic, nature-blessed community that is a perfect place to raise a family. 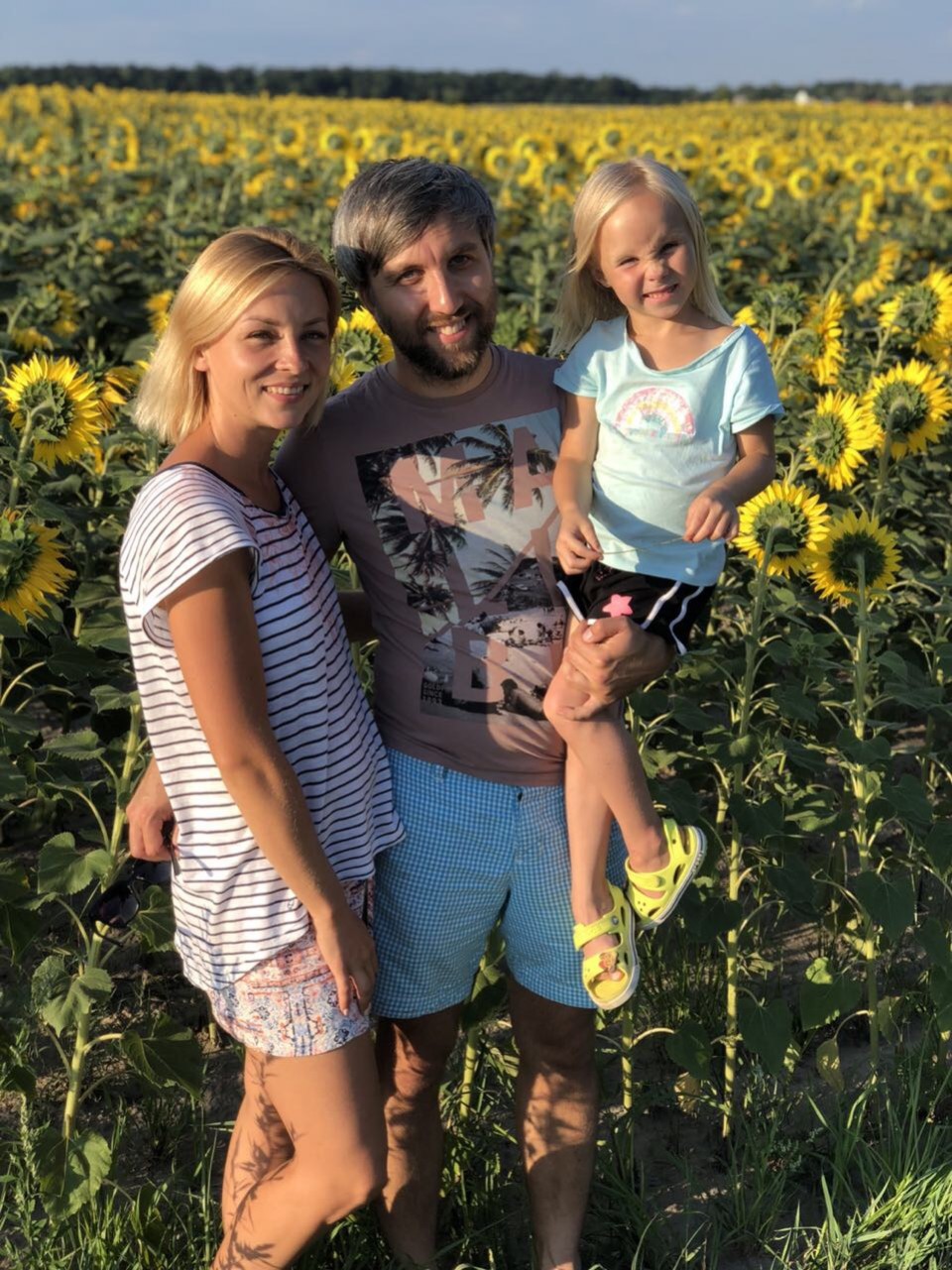 "It's devastating. We never expected this tiny town to be involved in this kind of conflict," said Samoylenko, who is one of several hundred Ukrainians to have fled their homeland for refuge offered by Japan. More than 6 million in total have so far escaped the Eastern European nation.

The 33-year-old, with her 9-year-old daughter Ivanna, left their home in Vorzel, a small town on the outskirts of Kyiv and just a 10-minute drive from Bucha, in northeastern Ukraine on Feb. 24, the first day of the war. Her husband remains in the country as men aged from 18 to 60 are banned from leaving.

Samoylenko said they were on their way to a safer, western part of Ukraine when they heard the news of what had befallen Bucha. After living in a rented home in Bucha for more than 10 years, she and her husband decided to buy a plot of land in Vorzel and build their home there.

Speaking in fluent English, she said their entire social life was in Bucha, describing it as a "peaceful and beautiful place surrounded by pine forest," which is family- and child-oriented with many schools, parks and playgrounds.

Her daughter learned horseback riding there and mothers formed a close-knit community, she added.

When Russian forces entered Bucha and nearby Vorzel, parts of their house were damaged and they were left with few family photos after their hard drive was taken. 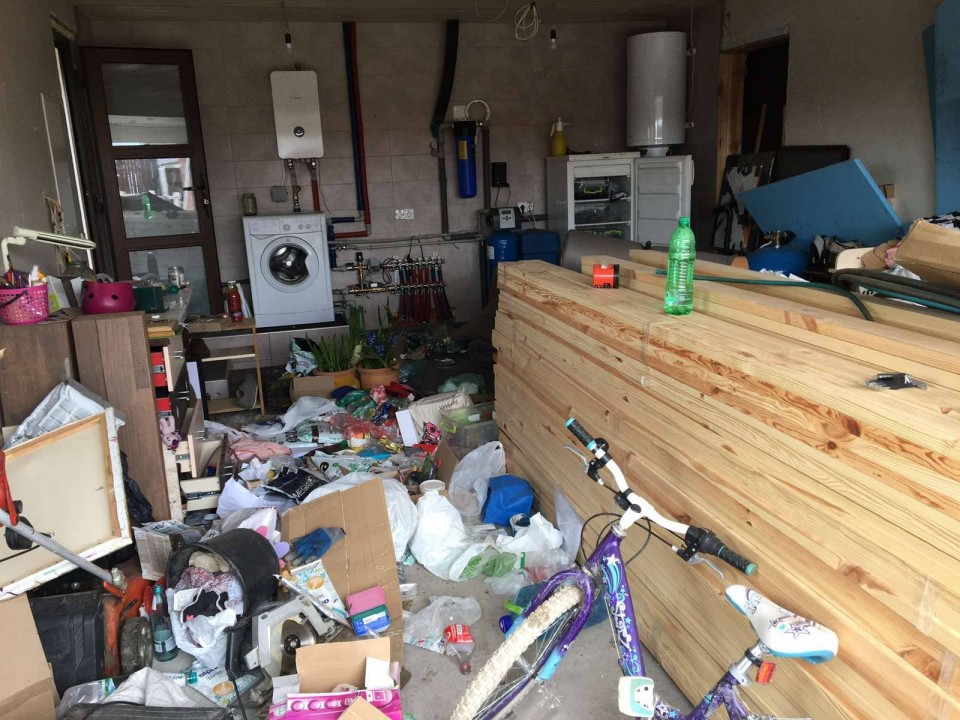 Photo shows the state of the garage at Olena Samoylenko's home in Ukraine on April 10, 2022, after what she said was looting by Russian soldiers.
(Photo courtesy of Olena Samoylenko)(Kyodo)

She said it was "heartbreaking" to see the destruction in such familiar places like where she had played with her daughter.

Samoylenko said she had preferred to stay somewhere in Ukraine but felt that even the west of the country was not safe in the early stages of the war.

Living in neighboring Poland was pricey due to the influx of refugees from Ukraine, so they decided to take a bus to Berlin.

In Germany, her Tokyo-based sister and her Japanese pastor friend eventually facilitated an application for a short-term, 90-day visa for them through the Japanese Embassy in Berlin.

The two arrived in Japan on March 16, Ivanna's birthday, and the young girl was surprised on her arrival with a horse-themed birthday cake. Although she misses her father and Ukraine, Ivanna said she is happy when playing with Japanese children and exploring gardens and parks with her mother.

Throughout their journey from Ukraine, Samoylenko maintained a positive facade for her daughter, and only when she arrived in Japan was she able to "breathe a little." 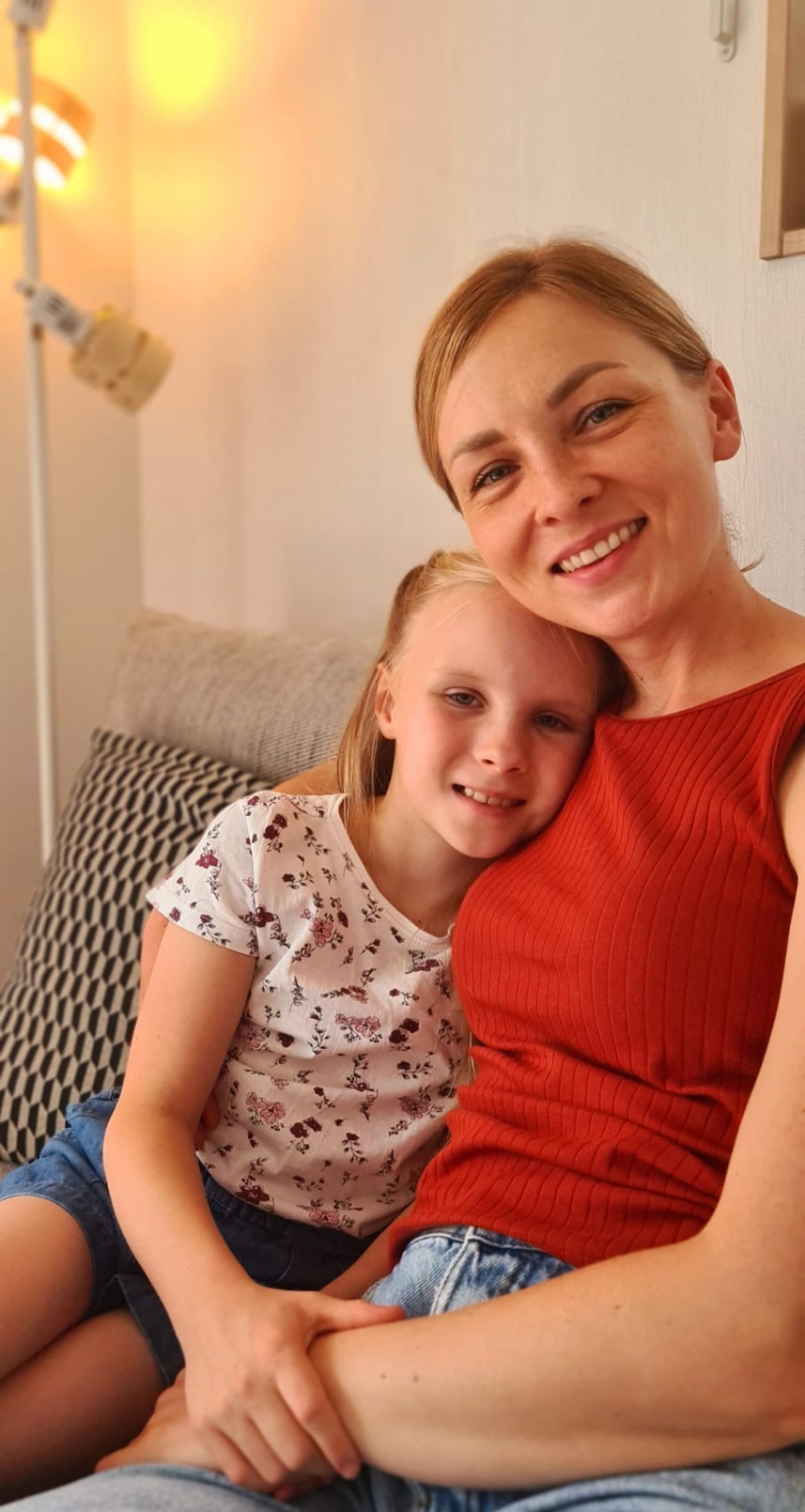 "We appreciate every single day. You don't hear any sirens and my child can go for a walk and she can be safe," she said, although her thoughts inevitably go to her husband and parents who are together in Ukraine.

While praying for the war to end, Samoylenko tries to spend her time here wisely. She starts her day with her daughter's online lessons via her school in Ukraine.

They are now under a designated activities visa, as part of Japan's humanitarian assistance for evacuees from the war-torn country.

Japanese nongovernmental organizations have intensified their focus on assisting people inside and outside Ukraine. Tokyo-based ADRA Japan, the local arm of the international humanitarian agency, was among the first groups to swiftly provide emergency relief supplies and the needed cash for people displaced by the Ukraine war. It is also supporting the mental care of survivors.

Samoylenko wants to eventually return to Ukraine so that her child can grow up with her father. With clientele from Ukraine and Russia among her customers, she has put her work as a landscape designer on hold.

As Russia's widely-denounced war in Ukraine enters its fourth month, atrocities allegedly committed by Russian forces have been scrutinized widely.

In May, the U.N. Human Rights Council agreed to investigate human rights violations in Bucha and other places that allegedly took place in late February and March when Russian troops held the area.

Samoylenko said she hopes the investigation reminds the world that the "war is not a solution to some political issues" and that the perpetrators be held accountable for their actions.

"These are the lives of innocent people, these are broken families, and these are children crippled physically and emotionally," she said, citing stories she had heard of soldiers robbing and shooting at cars carrying families, and raping children in front of their parents.

She acknowledged it would take time to forgive, especially for those who have lost loved ones, but prayed that her compatriots "would be able to find the strength not just to rebuild houses and cities."

Samoylenko recalled the experience of her grandparents who lived through World War II and how the German soldiers who lived in their house fed them and were compassionate, despite being invaders.

"Even in conditions of war, there must be some kind of humanity," she said.