The Japanese Embassy in Kiev said Sunday most of its staff will leave Ukraine as tensions have been rapidly mounting over a possible Russian invasion following Moscow's military buildup near the border. 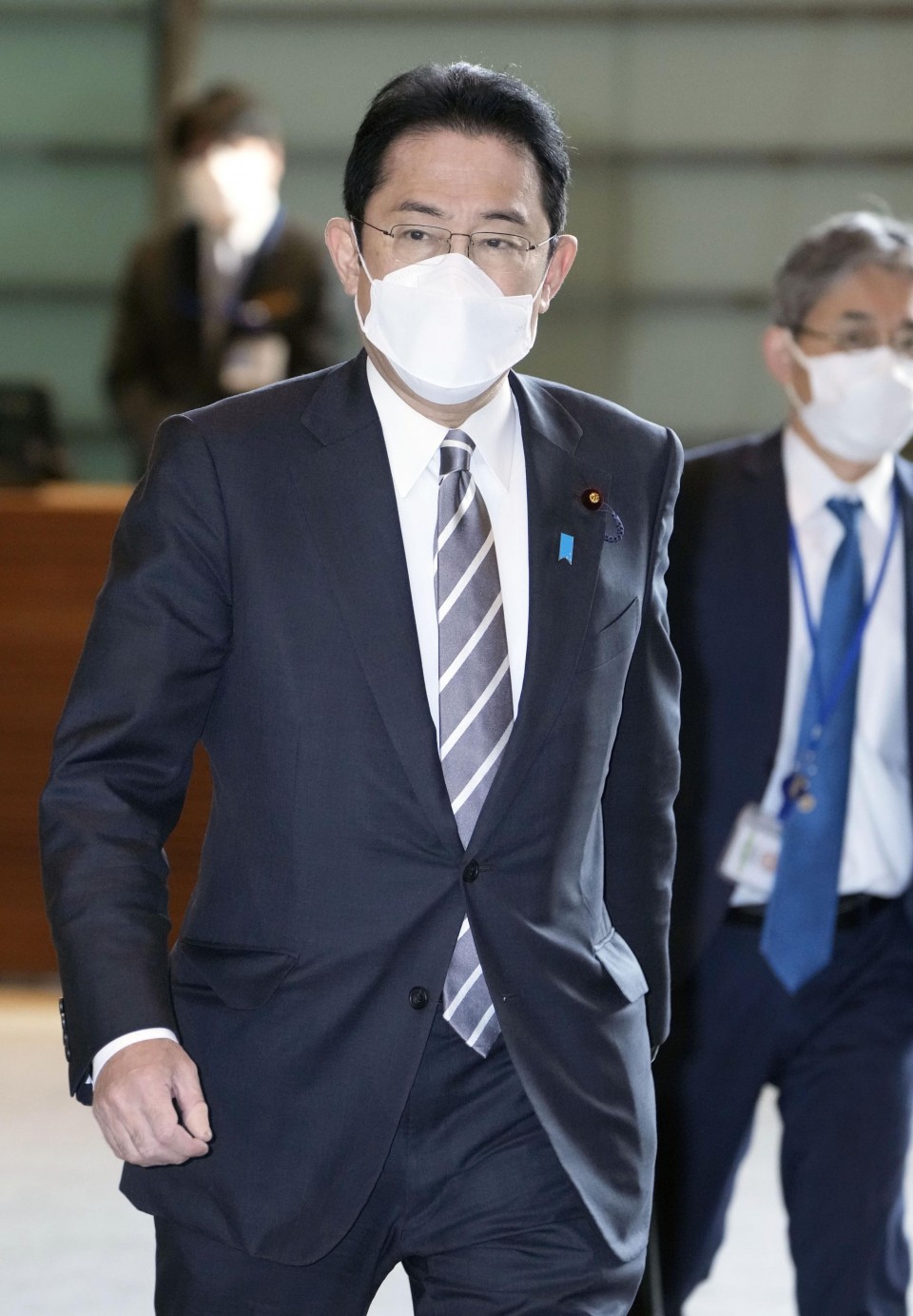 Japanese nationals in Ukraine were advised on Friday to leave the country immediately and informed in an email sent by the embassy that its function will be further limited from Monday since "only a few" personnel will remain in the country.

Japanese Foreign Minister Yoshimasa Hayashi told reporters Saturday in Hawaii, after holding a three-way foreign ministerial talks with the United States and South Korea, that Japanese people in Ukraine have been asked to evacuate "immediately in the safest manner."

The number of embassy staff to stay in the nation is expected to be reduced to less than 10, including Japanese Ambassador to Ukraine Kuninori Matsuda, a Japanese government official said Monday in Tokyo.

The embassy referred to media reports that cited a comment from a senior U.S. official that a Russian invasion could begin during the ongoing Beijing Winter Olympics through next Sunday. Washington has already ordered its citizens to evacuate.