Japanese first seed Naomi Osaka pulled out of the Melbourne Summer Set 1 ahead of her semifinal on Saturday citing an abdominal injury.

The Australian Open warm-up event was the world No. 13's first tournament since she took a break following her third-round exit at the U.S. Open in September. 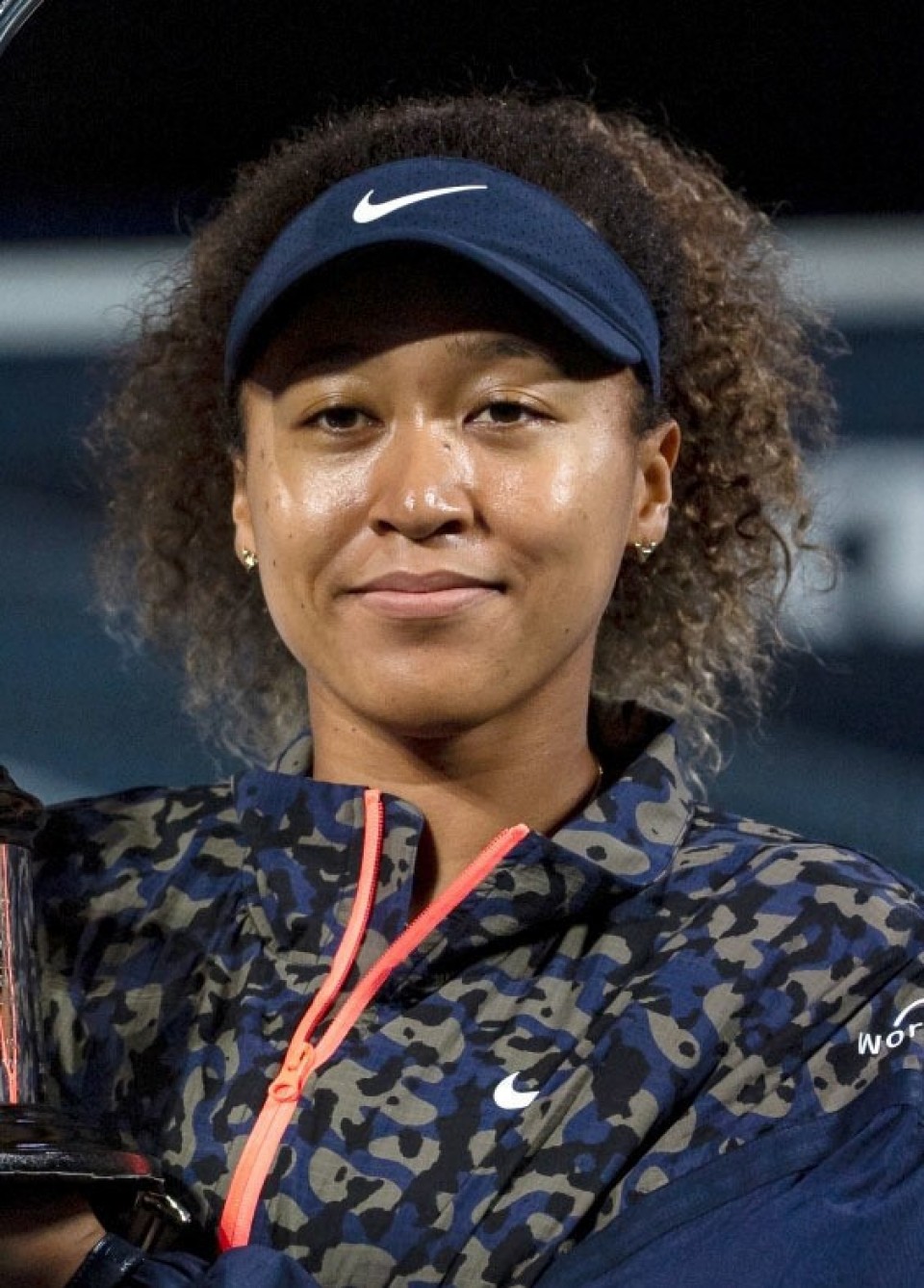 The 24-year-old had beaten Germany's 75th-ranked Andrea Petkovic 6-1, 7-5 in the quarterfinals on Friday to set up a semifinal with 31st-ranked Russian Veronika Kudermetova.

"Sad to withdraw due to injury from my match today, my body got a shock from playing back to back intense matches after the break I took," Osaka wrote on Twitter.

She also left a message on the Australian Open's Twitter account, stating, "I had a lot of fun playing here in Melbourne. Unfortunately I have an abdominal injury which I need to rest and prepare for the #AusOpen. Thank you to the tournament and the fans."

The Australian Open will also be played at Melbourne Park on Jan. 17-30.

Osaka won the tournament in 2019 and will go in as defending champion this year having won it for the second time last year.