The world No. 13 cruised in the first set after landing eight aces at Melbourne Park. The 75th-ranked Petkovic put up a good fight in the second set by breaking twice but the four-time Grand Slam champion Osaka had three breaks of her own en route to the victory. 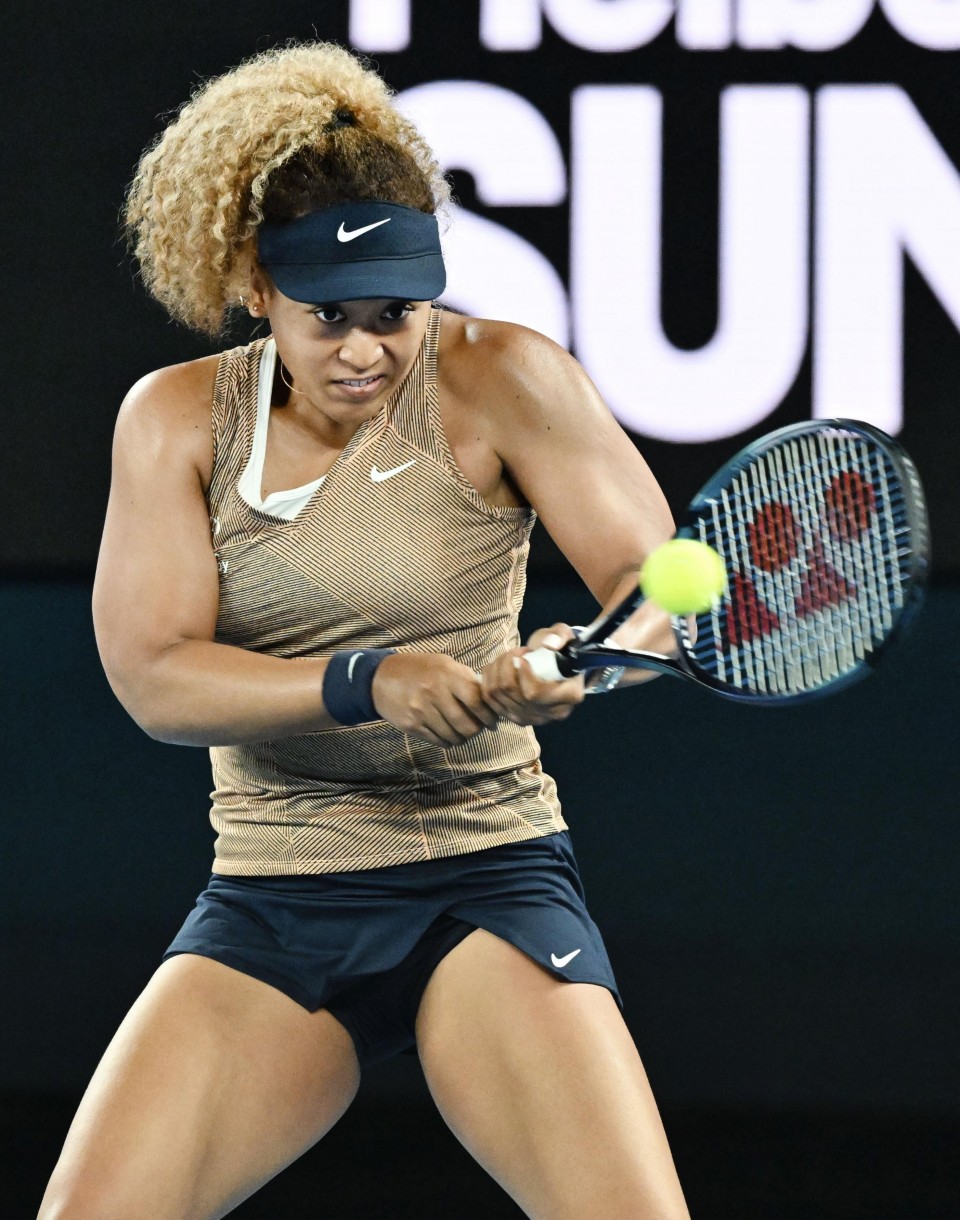 Osaka represented Japan at the Tokyo Games last summer but lost in the third round and exited the U.S. Open in September at the same stage before announcing she was taking a break.

Osaka, playing in a tournament for the first time since, will face 31st-ranked Russian Veronika Kudermetova in the semifinals of the warm-up event for the Australian Open, to be played also at Melbourne Park on Jan. 17-30.

Osaka won her first Australian Open title in 2019 before she claimed another last year.