Japan's Yamagata University said Friday it has found that a drug being developed for the treatment of Alzheimer's is also effective in treating amyotrophic lateral sclerosis, more commonly known as Lou Gehrig's disease.

The drug has been found capable of curbing the abnormal agglomeration of protein that causes the progressive neurodegenerative disease, the state-run university in northeastern Japan said.

People with ALS lose their ability to walk, talk, eat and eventually breathe as the disease kills motor neurons, causing muscles to weaken and eventually paralyze. 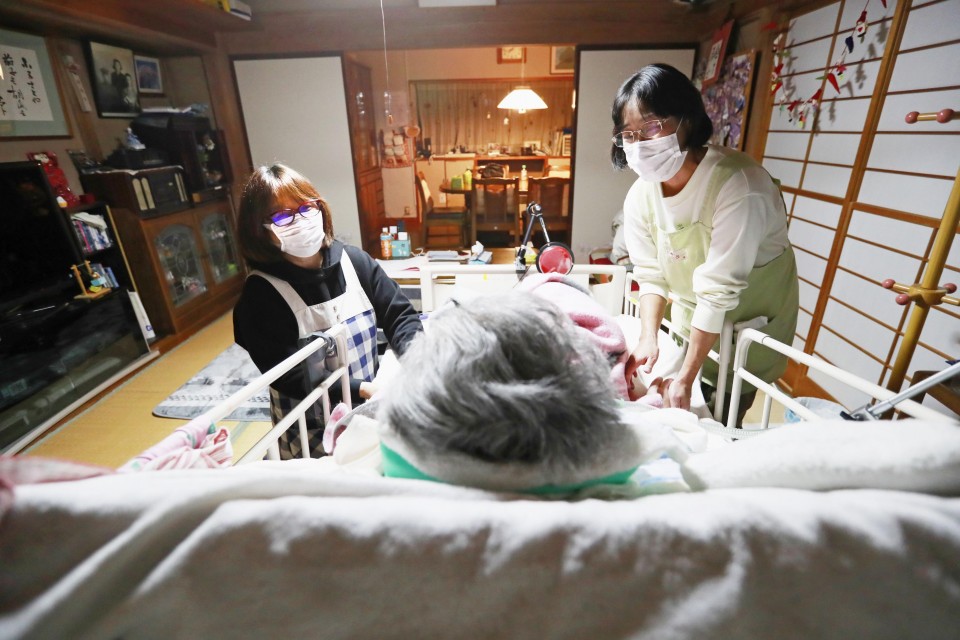 There are currently drugs that can slow the progress of the disease, but the new medicine under development will be the first of its kind to work on protein accumulated in the brain and spinal cord, according to Takeo Kato, chief of the Yamagata National Hospital's ALS treatment research center.

Since the experiment was conducted on mice suffering familial ALS, the less common type, researchers will now carry out experiments on mice with the more common sporadic or non-inherited ALS.

There are about 10,000 people in Japan who suffer from ALS, with about 1,000 to 2,000 people being newly diagnosed with the disease every year, according to Mitsubishi Tanabe Pharma Corp.

Alzheimer's disease, the most common cause of dementia, is thought to be caused by deposits of a protein fragment called beta-amyloid and twisted fibers of another protein called tau building up in the brain, according to the Alzheimer's Association.