Nasser Al-Khater, the chief executive of the 2022 World Cup in Qatar, said he anticipates his nation's COVID-19 preparedness and lessons learned from this summer's Tokyo Olympics will allow soccer's premier event to take place with packed stadiums.

Al-Khater was hopeful next year's compact tournament, in which all eight of the games' stadiums are within 75 kilometers of each other, can fully welcome fans, avoiding a repeat of the nearly spectatorless Tokyo Olympics.

"We feel the Olympics are closer to a World Cup in Qatar because they're all in one city...It was really an important opportunity for us to go and learn," Al-Khater told Kyodo News on Thursday, the 11th anniversary of winning the World Cup hosting bid. 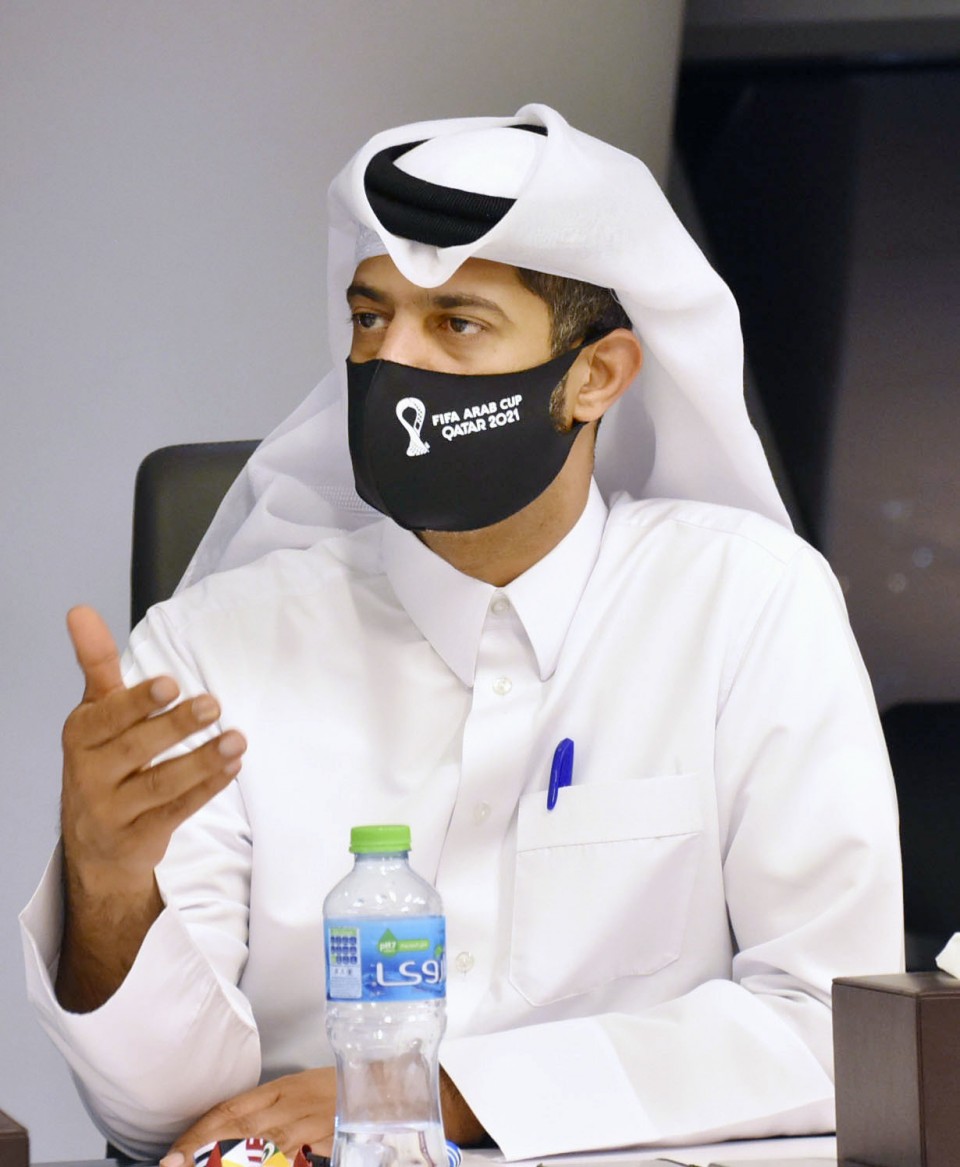 "I think Tokyo did the best that they could do with the situation. But that's why we have to really be observant."

The ongoing Arab Cup is a valuable rehearsal for Qatar, all but ready in terms of its infrastructure, with the stadiums, major road network and fully operational metro all delivered. Airport expansion will be completed by the start of the Nov. 21-Dec. 18 tournament.

"We don't know where the world is going to be next year," he said. "(But) we're putting plans in place about COVID protocols and measures. We've hosted over 100 games since the outbreak of COVID. Our protocols are quite strong. We know how to deal with it here."

"We hope that the world will start getting out of this crisis and pandemic, and hopefully, the World Cup will really be a global event with full attendance of fans."

On top of bribery allegations by overseas media over how Qatar secured its prize, the British newspaper Guardian reported in February that 6,500 migrant workers have died in Qatar since the World Cup was awarded. But Al-Khater criticized the news as "really irresponsible journalism."

"I can tell you factually and with full confidence that we've had three work-related fatalities of workers," he said, adding it is their "responsibility and duty to make sure that they (media) get the facts right and have access to the information." 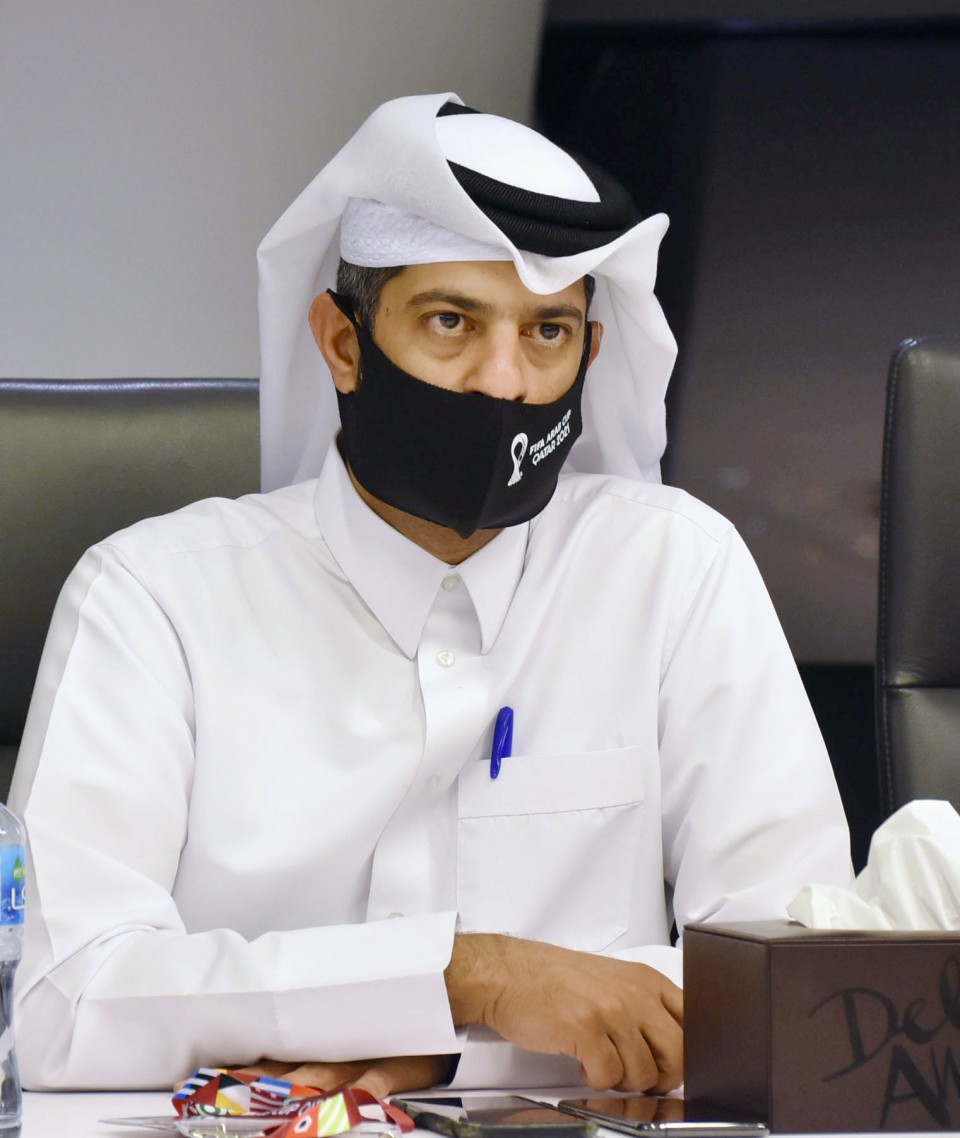 The organizers are expecting 1.2 to 1.5 million fans at the World Cup's final 32-team tournament, and Al-Khater said neither bans on alcohol nor persecution of sexual minorities will be an issue during the World Cup in the Islamic nation.