The presidents of Mizuho Financial Group Inc., one of Japan's major banking groups, and its banking unit Mizuho Bank will step down to take responsibility for a series of system failures, sources familiar with the matter said Friday.

The resignation of Mizuho Financial President Tatsufumi Sakai and Mizuho Bank President Koji Fujiwara comes as the Financial Services Agency plans to issue an additional business improvement order for the two companies by the end of November.

The sources also said the Finance Ministry is considering ordering the companies to take measures over their alleged violation of the foreign exchange and foreign trade law in September. 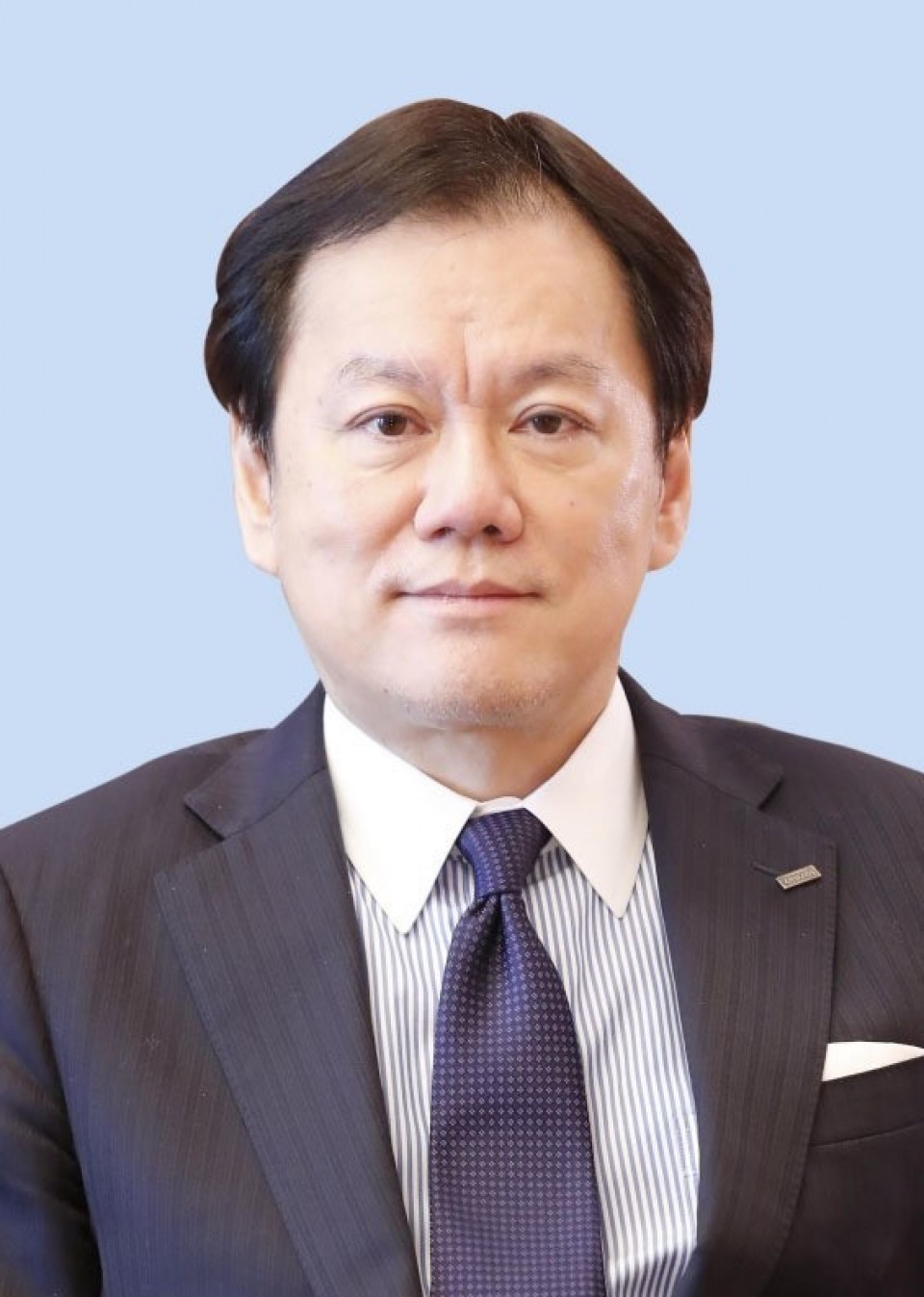 The banking group company has started the process to choose Sakai's successor with the aim of finalizing the pick by the end of this year, though the timing could be pushed back to around next spring if the current top management opts to implement thorough preventive measures before handing over leadership, according to the sources.

Regarding the Sept. 30 system glitch, which caused delays in some of its money transfers for foreign exchange trades, the Finance Ministry believes Mizuho Bank failed to take necessary steps to prevent money laundering before foreign currency remittances, the sources said.

The agency is expected to notify Mizuho Bank of its findings in the near future, following the investigation of the series of system issues.

The agency's view is that the glitches have stemmed from mismanagement by inexperienced operators, as the system itself appears to have no major problems, sources close to the matter said.

Although Mizuho Bank drew up preventive measures in June after experiencing four system glitches, the bank has since been hit by such problems an additional four times.

In June, Mizuho Bank announced remuneration cuts ranging from 10 percent to 50 percent for Sakai and 10 other executives as a way to take responsibility for the glitches.

Shortly before the pay cuts were announced, Fujiwara was expected to resign, but the bank put off the decision to replace him in hopes of seeing progress with the preventive steps.