Kumi Yokoyama, a U.S.-based Japanese footballer who publicly came out a transgender man in June, revealed Tuesday on Instagram they married their girlfriend.

The 28-year-old Washington Spirit forward posted photos showing the couple holding a marriage license with a caption that read "I'm sharing personal news today that I've registered my marriage in the United States." 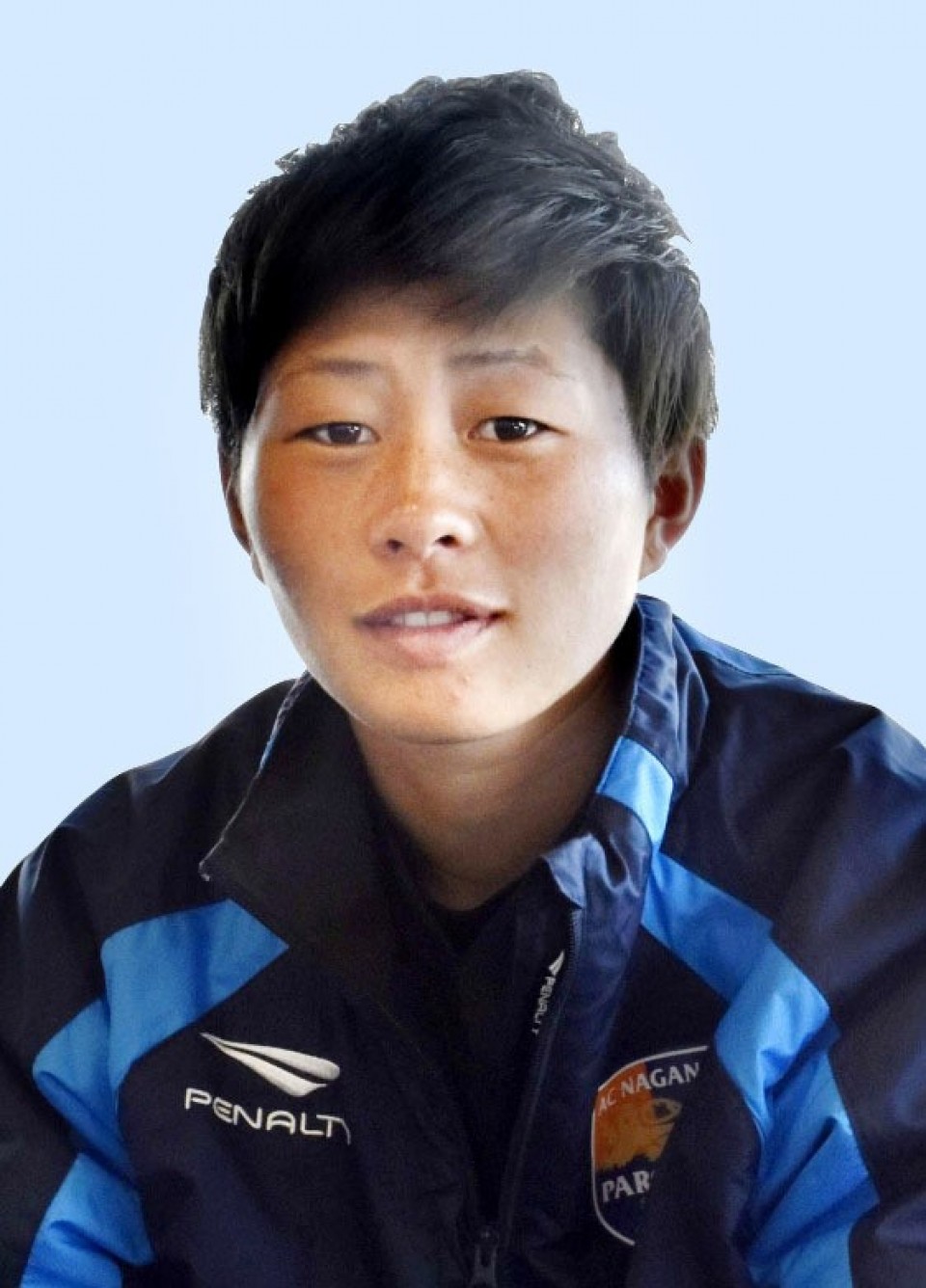 Yokoyama, who according to the team prefers the "they" pronoun, goes on to explain that same-sex marriage is not recognized in Japan, but they want to advocate for the social and legal recognition of same-sex marriages in their homeland through their own relationship.

Yokoyama, who also plays for the national team, came out while making an appearance on former teammate Yuki Nagasato's YouTube channel and expressed a desire to someday quit soccer and "live as a man," becoming one of Japan's most visible LGBTQ athletes.

Last month, Yokoyama posted several pictures of the on-field proposal made to partner, Nami, on Instagram.