In a tweet from the official presidential Twitter account, which features a rainbow banner with the message "Happy Pride Month," Biden praised Yokoyama and Nassib for helping children facing issues related to their sexuality or gender identity.

"To Carl Nassib and Kumi Yokoyama -- two prominent, inspiring athletes who came out this week: I'm so proud of your courage. Because of you, countless kids around the world are seeing themselves in a new light today," the president tweeted.

To Carl Nassib and Kumi Yokoyama – two prominent, inspiring athletes who came out this week: I’m so proud of your courage. Because of you, countless kids around the world are seeing themselves in a new light today.

Yokoyama, who plays for the Washington Spirit in the U.S.-based National Women's Soccer League, came out as transgender and announced plans to live as man in a video published on fellow Japanese player Yuki Nagasato's YouTube channel on Saturday. 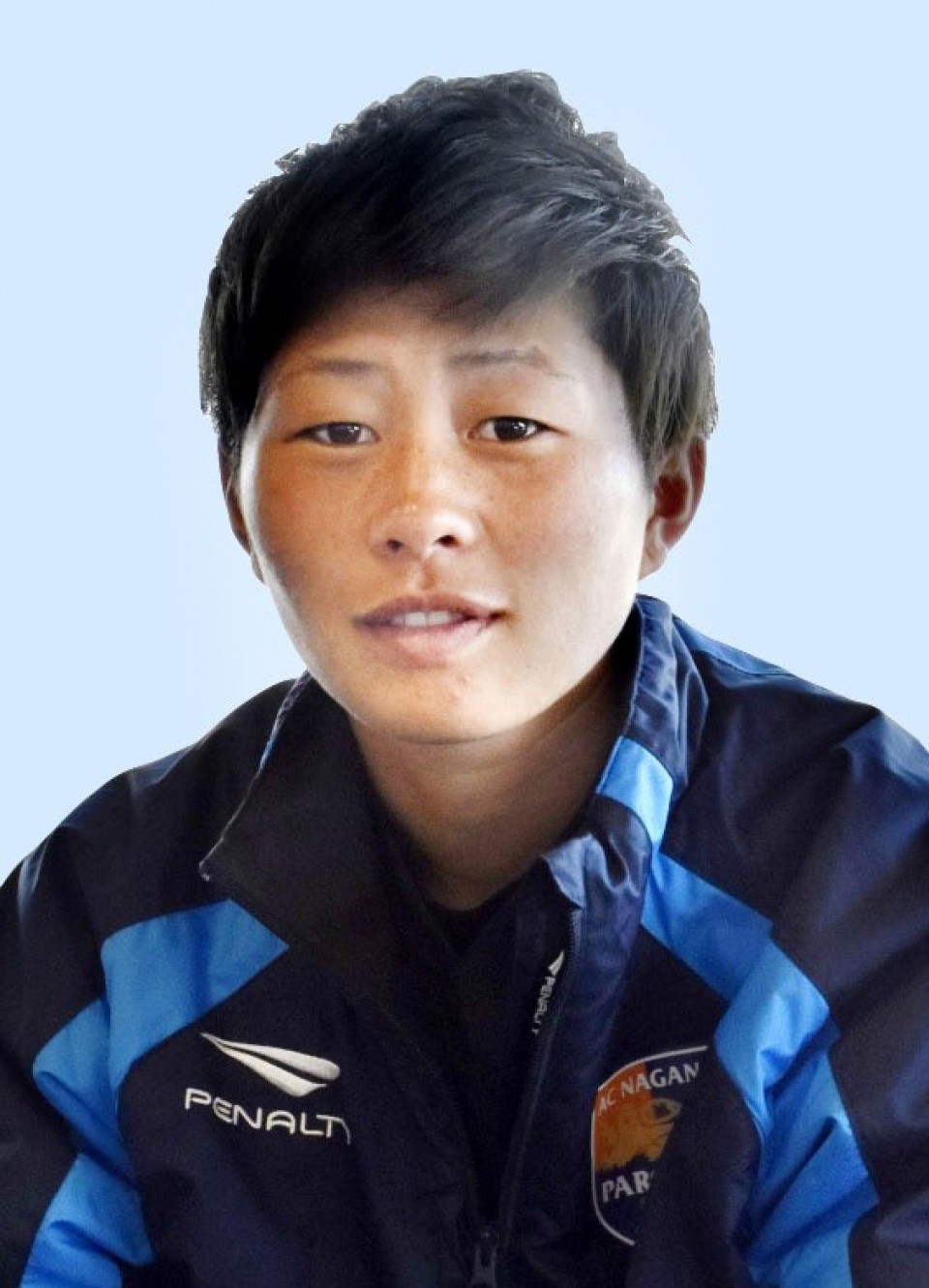 The former Japan international -- who uses the pronouns they and them -- said they hoped to encourage a more accepting environment for transgender people in Japan by coming out.

"More people in Japan are becoming familiar with the acronym LGBTQ and it's seen more (in the media), but I thought if influential people like myself don't come out and use their voices (transgender awareness and acceptance) won't grow," Yokoyama said in the video.

Nassib announced he is gay in a message on his Instagram account on Monday, while also announcing a $100,000 donation to a charity focused on reducing suicide among LGBTQ youth. He has since received widespread support, including from the Raiders and the NFL.