Weightlifter Laurel Hubbard will become the first transgender athlete to compete at an Olympics next month after she was selected to the New Zealand team for the Tokyo Games on Monday.

The 43-year-old Hubbard, who competed in men's events before transitioning in 2013, was named to represent her nation at the postponed 2020 Games in the women's over 87-kilogram category along with four others from different weight categories. 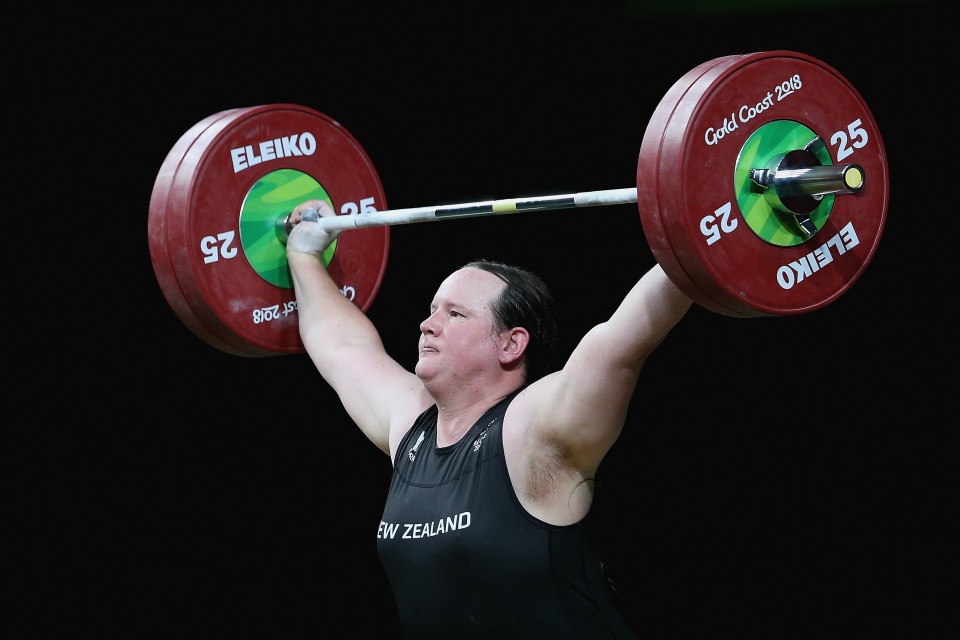 Laurel Hubbard of New Zealand competes in the women's 90-kilogram weightlifting final during the 2018 Commonwealth Games on April 9, 2018 on the Gold Coast, Australia. (Getty/Kyodo)

The International Olympic Committee allows transgender athletes to compete at the Olympics, but new guidelines were released in 2015 that say male-to-female athletes need to demonstrate lowered testosterone levels during the relevant 12-month period before a competition.

"I am grateful and humbled by the kindness and support that has been given to me by so many New Zealanders," Hubbard said in a statement issued by the New Zealand Olympic Committee.

Despite clearing all eligibility hurdles, Hubbard has faced criticism from international athletes and health professionals who claim the weightlifter will have an unfair advantage.

But New Zealand Olympic Committee chief executive Kereyn Smith defended Hubbard and said the super-heavyweight lifter is a welcome addition to the team.

"As well as being among the world's best for her event, Laurel has met the International Weightlifting Federation eligibility criteria including those based on IOC consensus statement guidelines for transgender athletes," Smith said.

"We acknowledge that gender identity in sport is a highly sensitive and complex issue requiring a balance between human rights and fairness on the field of play."

"We have a strong culture of...inclusion and respect for all. We are committed to supporting all eligible New Zealand athletes," Smith added.