Marnie McBean, one of Canada's most decorated Olympians and athletic mentors, has some pointed advice for athletes, especially sexual minority youth: have the courage to be authentic to unlock your potential and maximize your performance.

McBean, who identifies as gay, took part in a seminar focused on LGBTI --lesbian, gay, bisexual, transgender, and intersex -- and sports as a panelist at the Canadian Embassy in Tokyo in November. Intersex people are those born with sex characteristics that do not fit the typical binary notions of male or female bodies.

"My message to young athletes is, take the time you need and when you're ready, be strong. There is a team around you who will love you and embrace you, and your authentic self is the strongest that you have," McBean, a retired competitive rower, told the panel audience. 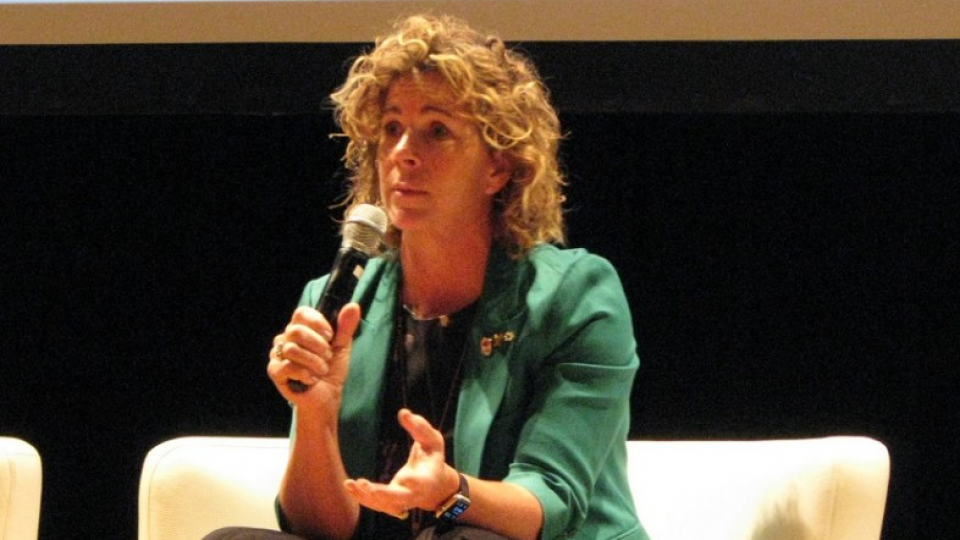 In order for those people to be true to themselves, McBean, a three-time Olympic gold medalist in rowing, underscored the importance of support from members outside the LGBT community, pointing out that many movements of freedom and equality start with these "allies" standing up against minority oppression.

"We don't have any professional athletes who've come out as active athletes (in Canada) but there are allies and they help us avoid stigma so they show us and give us the strength to be our authentic self," said McBean.

At the annual pride parade in Toronto, professional sports teams based in the city, including those in the National Hockey League, the National Basketball Association, and Major League Baseball, have joined the march to show their support, she said.

"So the Toronto Maple Leafs, the Toronto Raptors, our baseball team the Toronto Blue Jays, they all marched with us as part of our One Team umbrella," she said.

The One Team initiative by Canada was created to battle gender-based discrimination, homophobia, biphobia, transphobia, or any other type of discrimination in sport.

According to the Canadian Olympic Committee, addressing such discrimination will bring significant benefits for all, not just sexual minorities, as it will help remove barriers to participation in sport and make it a more welcoming place for girls and women, for example.

The committee pointed out many girls and women stay away from sport, or remain in the closet about their sexual identities, out of fear they will be stigmatized.

Gender-based stereotypes are still deeply rooted in society even today, she suggested.

But because of the shifting landscape, McBean said athletes are being encouraged to come out instead of worrying about how such action might affect their sponsorship deals and future in sports.

"I would say, there is actually a situation now where sponsors and partners are looking to show their genuine support of the diversity. So now instead of being a disadvantage for coming out, there is an advantage because the community is getting so strong."

Echoing McBean's sentiments, Herbert Wolff, director of International Relations for the Dutch Olympic Committee, said, "We are convinced that anyone can only be successful in life or lift to the full potential if he or she is to be himself or herself and to be true to his own beliefs."

At the same time, McBean, who has been working since 2006 as a specialist in high performance, Olympic preparations, also noted that dangers and risks of coming out still exist, especially outside countries like Canada and the Netherlands, which are more tolerant of values shared among the LGBT community. 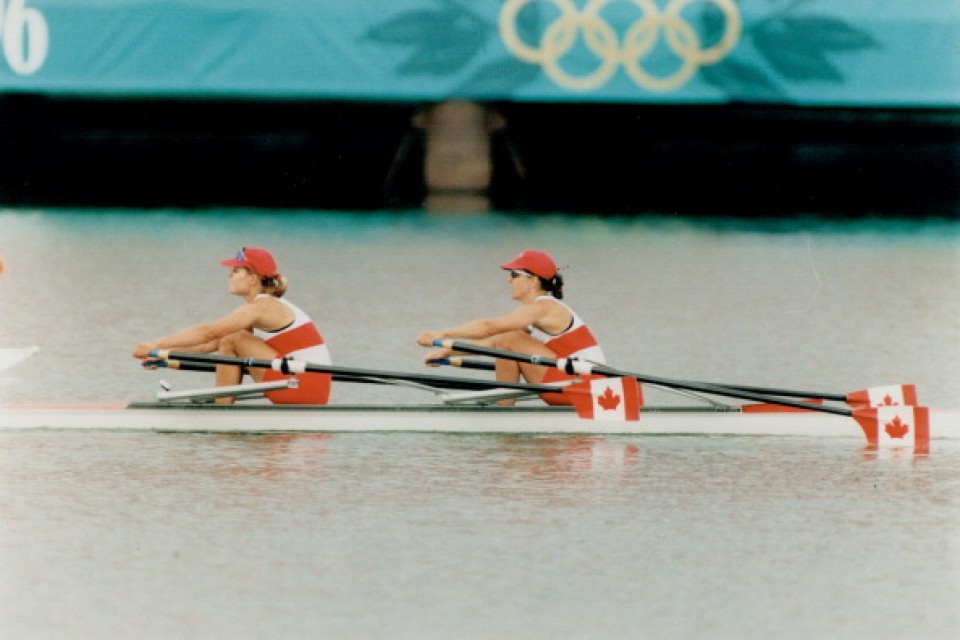 "So first of all, you want to be safe. It's easy to say in Canada, be (your) authentic self and dress how you want to express yourself," she said. "But I know there are many places around the world that still lead to tragic consequences."

The world's first ever Pride House, aimed at providing a safe space for LGBT athletes, their families and fans, opened in Canada during the 2010 Winter Olympics in Vancouver and Whistler.

Pride House Tokyo, planned to open for the Tokyo Olympics and Paralympics next year, is set to have four roles.

In the "hospitality" role, it will provide a venue where people can feel welcome regardless of their sexuality, while in the "concierge" role it will give out regional and cultural information linked to the sexual minority community in Japan, according to Pride House International.

Tokyo's house is also set to teach visitors about challenges and solutions to issues related to sexual minorities and sports in its "outreach" role, while hosting sporting events open to both visitors and local residents in its "participation" role, PHI said.

"We also think the Tokyo Games will serve as the turning point for the sports industry to squarely face this issue," said Gon Matsunaka, president of Pride House Tokyo.

"While I understand social change usually takes place in a gradual manner, I personally think the 2020 Olympics and Paralympics are an opportunity for us to step on the gas and accelerate the process of change," he said.