Japan's ruling coalition agreed Wednesday to exclude high-income households from its plan to give out 100,000 yen ($886) in cash and vouchers for every child aged 18 or younger as part of the government's COVID-19 stimulus package. 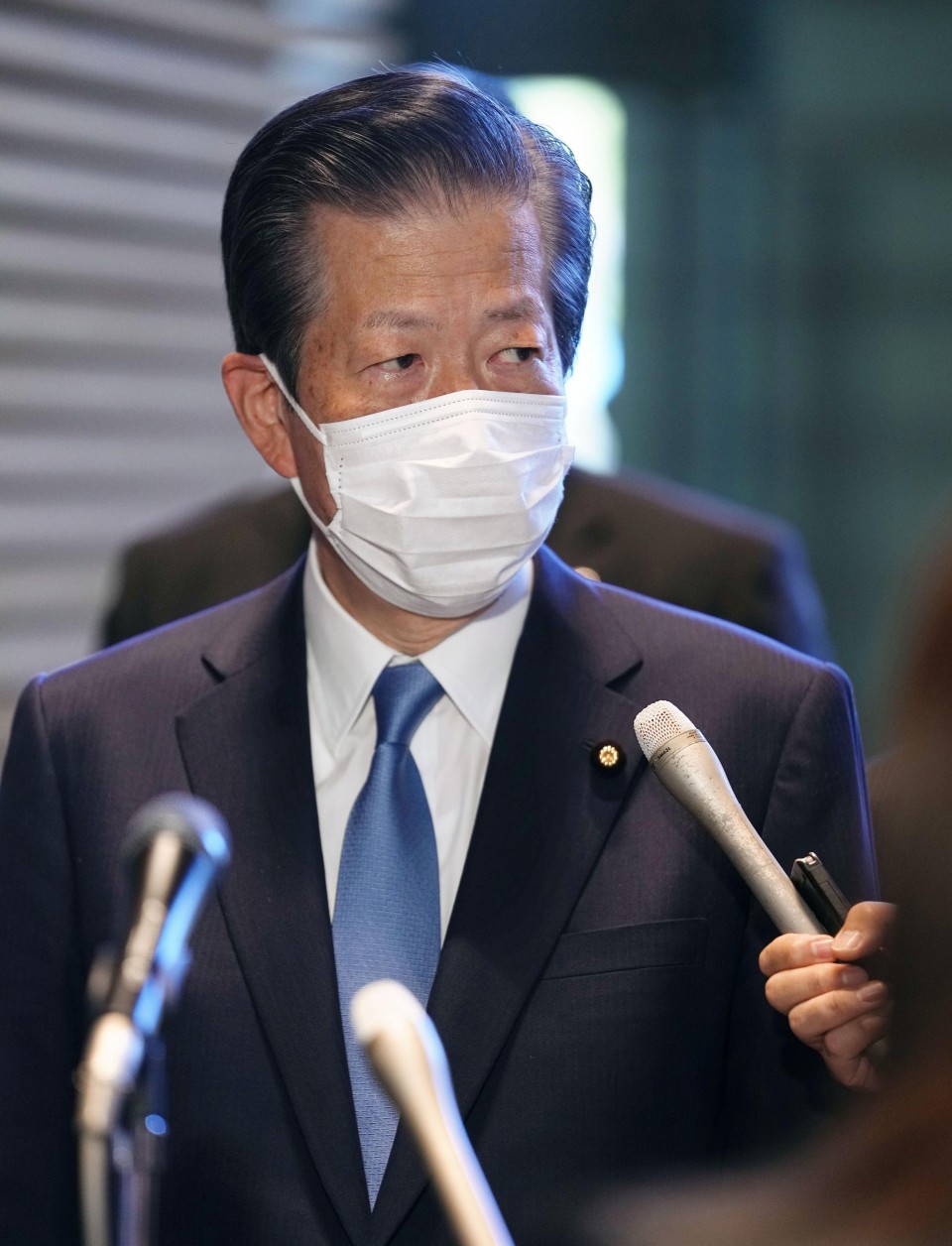 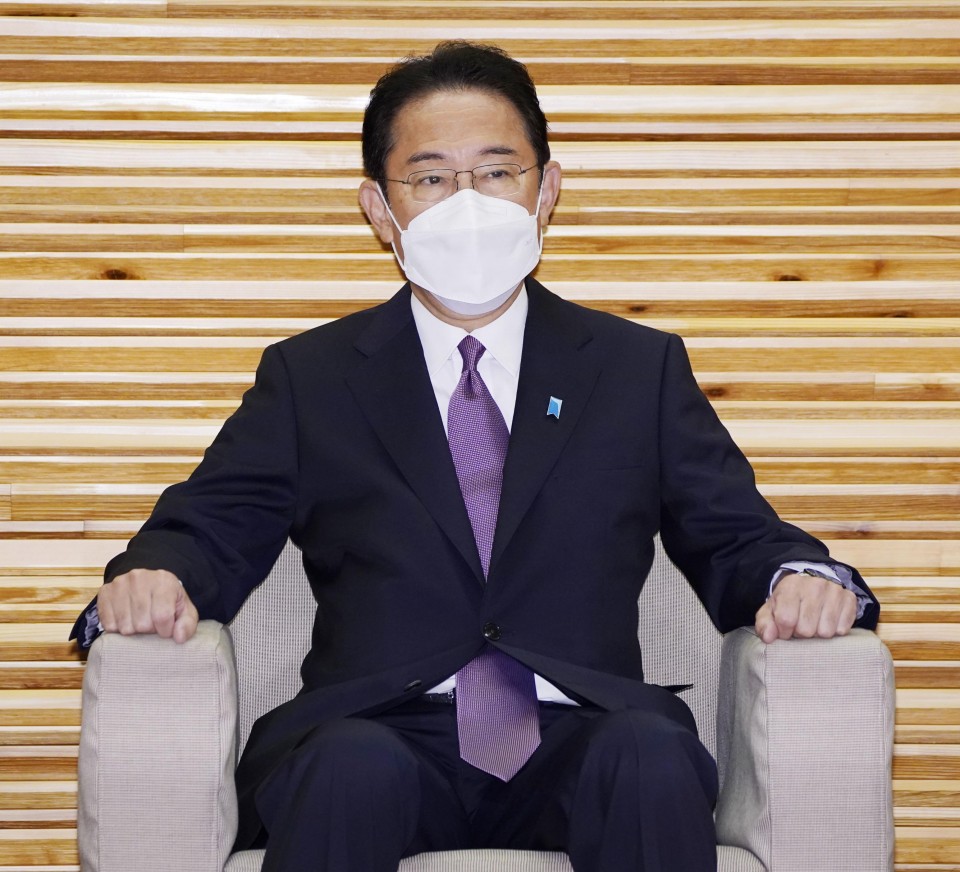 Japanese Prime Minister Fumio Kishida at his office in Tokyo on Nov. 10, 2021. (Kyodo)

The handouts had been the subject of political wrangling for the past several days. Komeito had pushed for their inclusion in the stimulus package after making them the focus of its campaign pledges in the general election last month.

The LDP, meanwhile, was concerned the plan would be seen as a waste of taxpayer money after a similar scheme last year that gave 100,000 yen in cash to everyone in Japan did little to boost consumer spending.

The handouts will be delivered in two stages, with households below the income cap to begin receiving 50,000 yen in cash within the year. Another 50,000 yen worth of vouchers that can be used on childcare-related services will start arriving by spring next year.

Kishida and Yamaguchi also agreed in their meeting at the prime minister's office to give out up to 20,000 yen in credit to everyone who already has or newly acquires a "My Number" card, a move aimed at shoring up the pandemic-hit economy while also promoting use of the unpopular means of identification.

The ruling coalition retained a comfortable majority in the House of Representatives, the lower chamber of parliament, in the Oct. 31 general election, clearing the way for Kishida to relaunch his Cabinet on Wednesday and pursue his COVID-19 and economic policies.

The government aims to draw up a stimulus package worth more than 30 trillion yen with such measures by next week and secure funding through a supplementary budget within the year.

Senior LDP and Komeito officials have separately agreed on 100,000 yen cash handouts to low-income households that are exempt from paying residential tax.