The government plans to spend more than 30 trillion yen ($265 billion) on a set of measures to ease the fallout on the Japanese economy from the coronavirus pandemic, sources close to the matter said Sunday.

The stimulus package will include providing 100,000 yen in cash handouts for all children aged 18 or younger and restarting the "Go To Travel" subsidy program to promote domestic tourism, the sources said. 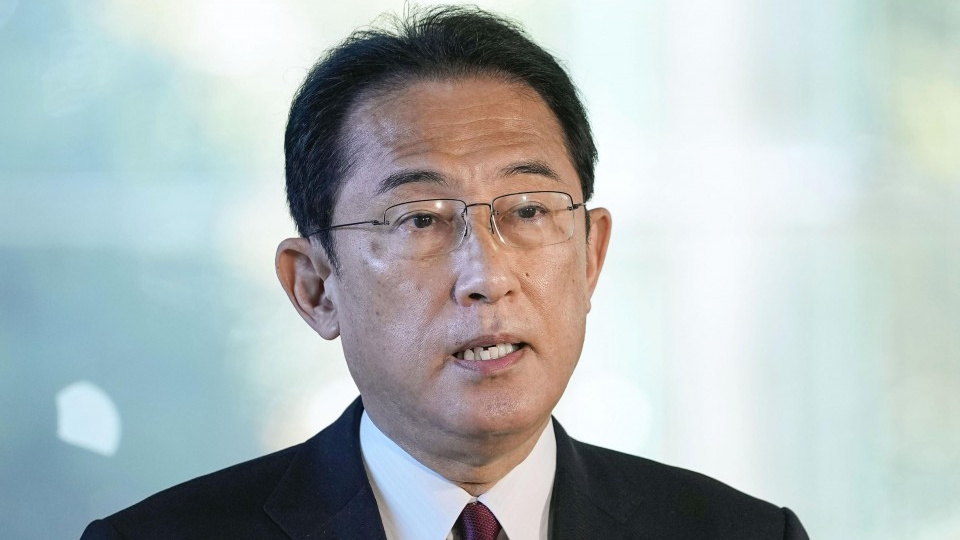 Prime Minister Fumio Kishida earlier said the size of the package will be "several tens of trillion yen."

The government will finance the measures with funds leftover from the fiscal 2020 budget and also plans to issue new bonds to cover any shortfall, said the sources.

The government will accordingly compile a supplementary budget for the current fiscal year through next March, aiming to have it passed by parliament by the end of December, they said. Part of the package will also be covered by the initial budget for fiscal 2022 to be compiled at the same time.