Campaign pledges by most political parties ahead of Sunday's lower house election have increased hopes of legislation to deepen understanding and protect the rights of sexual minorities.

Six major opposition parties promise that they will seek to present bills to parliament next year to help protect lesbian, gay, bisexual and transgender people against discrimination and legalize same-sex marriage. The ruling Liberal Democratic Party and its coalition partner Komeito vow only to promote public understanding through legislation.

"We can't wait any longer," said Katsunori Kano, a 42-year-old openly gay owner of small businesses in Iga, Mie Prefecture. "We are not asking for a privilege but at minimum an equal system. This unreasonable situation has been allowed to continue for a long time, with (the government) just making excuses." 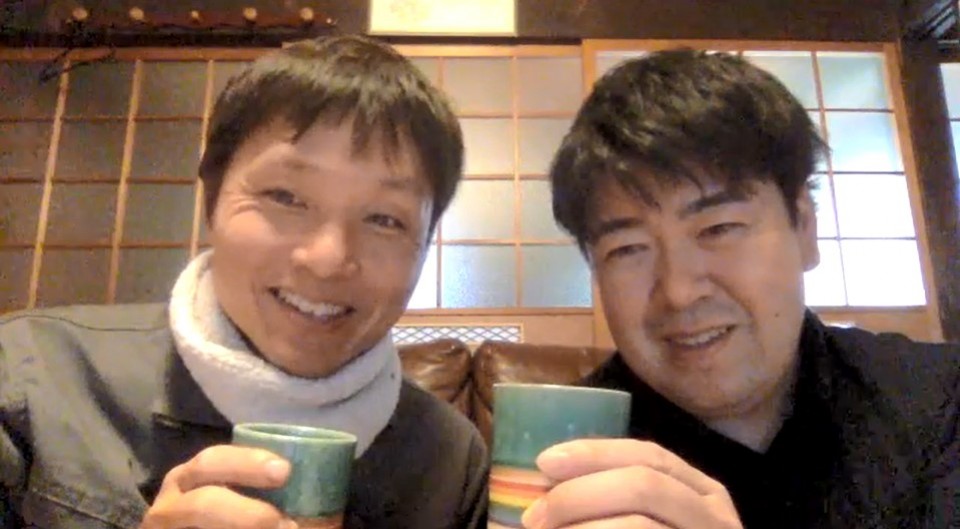 Japan ranked second from bottom among 35 members of the Organization for Economic Cooperation and Development in a 2019 survey of legal inclusivity of sexual minorities.

Since Tokyo's Shibuya Ward first introduced partnership certificates for LGBT couples in 2015, 130 municipalities that cover about 40 percent of Japan's population have introduced similar schemes, according to a tally by Shibuya city and a non-profit organization Nijiiro Diversity.

Still, legal marriage remains available only to heterosexual couples in Japan. Transgender people can change their sex on their family registries but they must negotiate multiple steps, including gender reassignment surgery.

Public understanding of sexual minorities is improving, according to a nationwide survey by a research group led by Kazuya Kawaguchi, a sociology professor at Hiroshima Shudo University. The number of those in favor of same-sex marriage increased to 64.8 percent in 2019 from 51.2 percent in 2015, the survey showed.

Among 1,051 candidates running in the House of Representatives election, 56 percent support same-sex marriage, said Marriage For All Japan, an organization campaigning to realize marriage equality.

The LDP says in its election pledges that it looks to raise awareness about sexual minorities. However, Prime Minister Fumio Kishida, also LDP leader, said his party has no plans to submit a bill on the matter next year and he is also reluctant to recognize same-sex marriage. He said during a lower house plenary session earlier in the month that the matter "concerns the very basis of the family" and requires "extremely careful consideration."

Makiko Terahara, a 46-year-old lawyer and co-leader of Marriage For All Japan, said the scant progress made in establishing policies for the LGBT community in Japan reflects "deeply rooted" discrimination and the lack of diversity among lawmakers, judges and media reporters.

"Statistics show that the younger generation has a greater understanding about sexual minorities. I hope more young people will go to the polls," Terahara said. 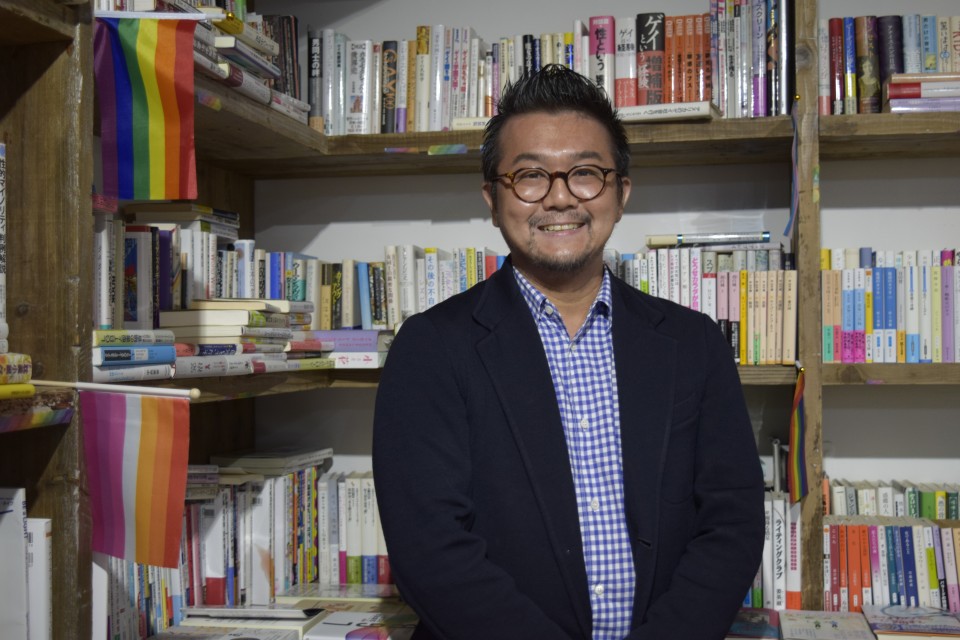 "Same-sex marriage is a symbolic issue that shows whether Japan will join other countries that have reformed their social structure to treat all people equally or remain as it is," the 45-year-old said.