With his 57-year-old wife usually residing in her hometown of Hiroshima, western Japan, the new prime minister says they have only spent one third of their married life together. The marriage was an arranged one, with their first date at a disco called Maharaja. 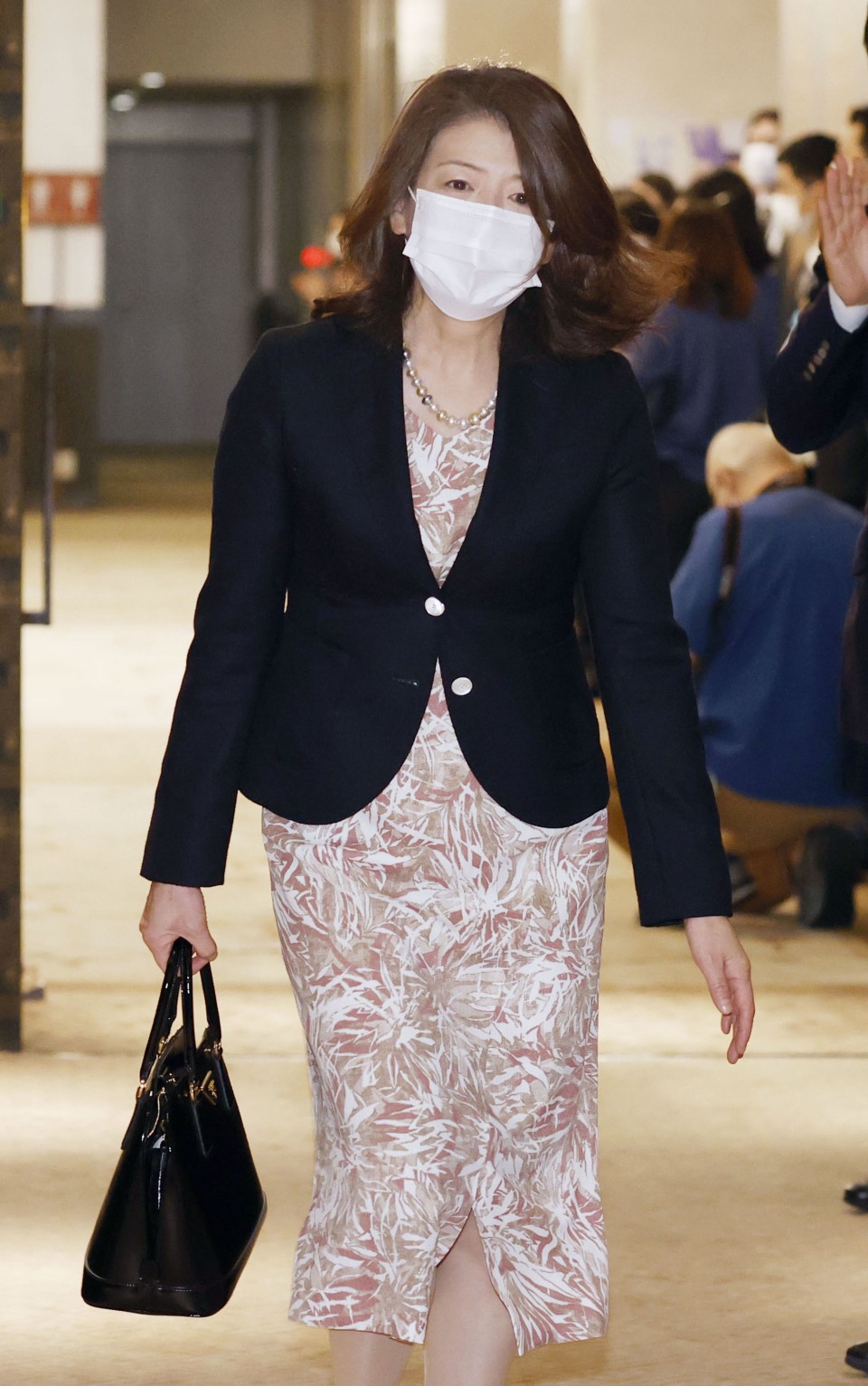 In the more than 30 years they have been together, Kishida says he has never won an argument with his wife. She says that although he fails to give her anniversary gifts, "he has a good heart."

Yuko, who graduated from Hiroshima Jogakuin Senior High School, known for its English program, already has experience on the world stage. When her husband was foreign minister and chairing a Group of Seven foreign ministers' meeting in Hiroshima in 2016, she wore a kimono and entertained the ministers' wives.

During the Liberal Democratic Party's presidential election campaign, Yuko came to Tokyo with their eldest son Shotaro, who also works as his father's secretary, to demonstrate her support. The three appeared in an Instagram video that helped to soften the politician's staid image.

When her husband was elected LDP leader on Sept. 29, Yuko celebrated with him by serving his favorite dish, Hiroshima-style "okonomiyaki" pancakes. "It is always amazingly delicious, but today it was so delicious I'll never forget it," Kishida tweeted.