Wataru Takeshita, a veteran member of the House of Representatives and head of a major faction in the ruling Liberal Democratic Party, died Friday night at age 74, party sources said Saturday. 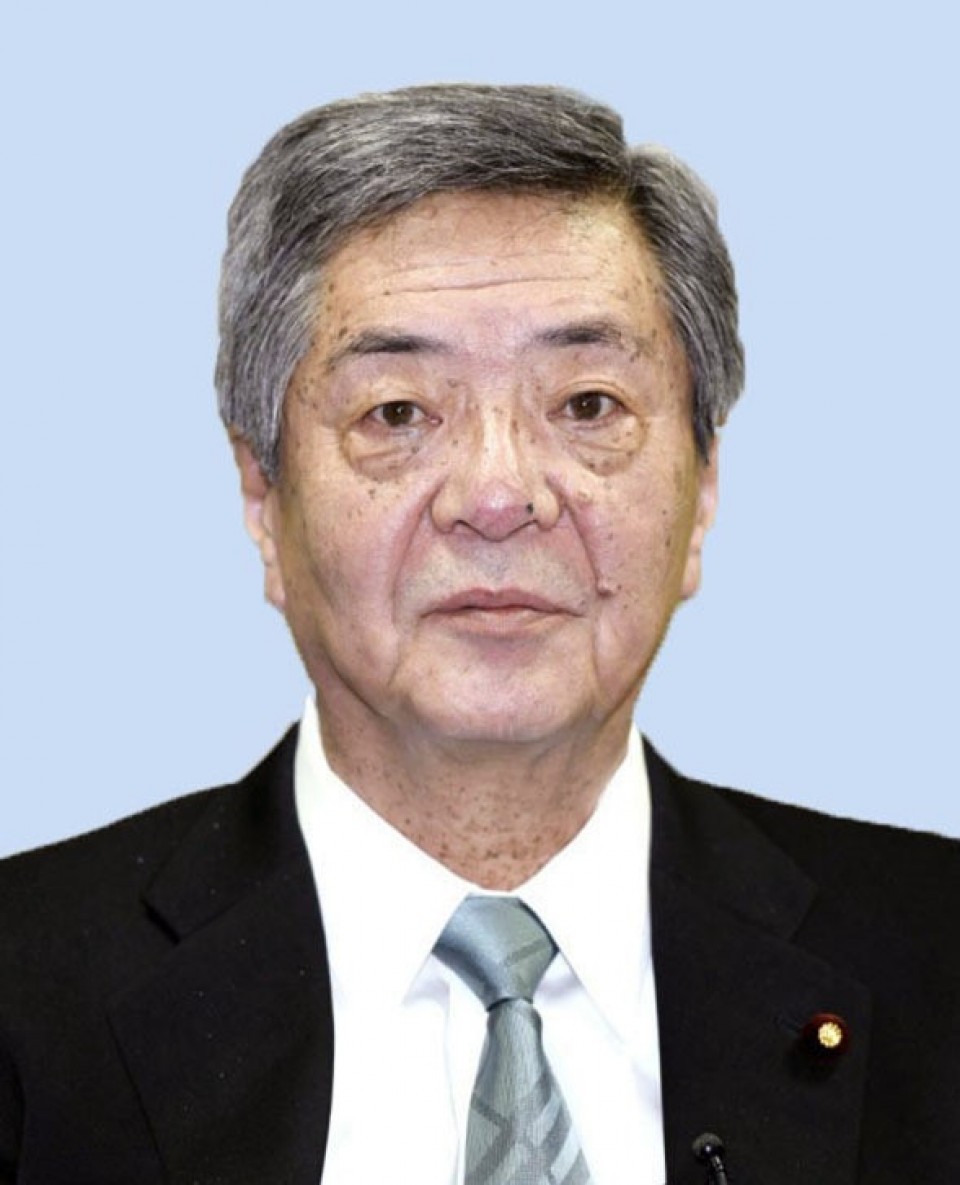 Takeshita, the younger brother of late former Prime Minister Noboru Takeshita, revealed in January 2019 that he was battling esophageal cancer and took time off to recuperate. In July this year, the former reconstruction minister announced his retirement after his condition worsened.

The Takeshita faction is the LDP's third largest with 52 members including Foreign Minister Toshimitsu Motegi. The group opted not to field a candidate for the party's Sept. 29 leadership election.

A former reporter at public broadcaster NHK before becoming his brother's aide in 1985, Takeshita successfully ran for a lower house seat representing a constituency in Shimane Prefecture in 2000.

His vacated seat is set to be contested in this fall's general election.