A senior member of Japan's ruling Liberal Democratic Party was criticized from inside and outside the party on Friday over his remark the day before that same-sex partners of state guests should not be invited to banquets hosted by Emperor Akihito and Empress Michiko.

LDP General Council Chairman Wataru Takeshita later expressed his regret but did not retract the comment, which key members of the lesbian, gay, bisexual and transgender community have called discriminatory. 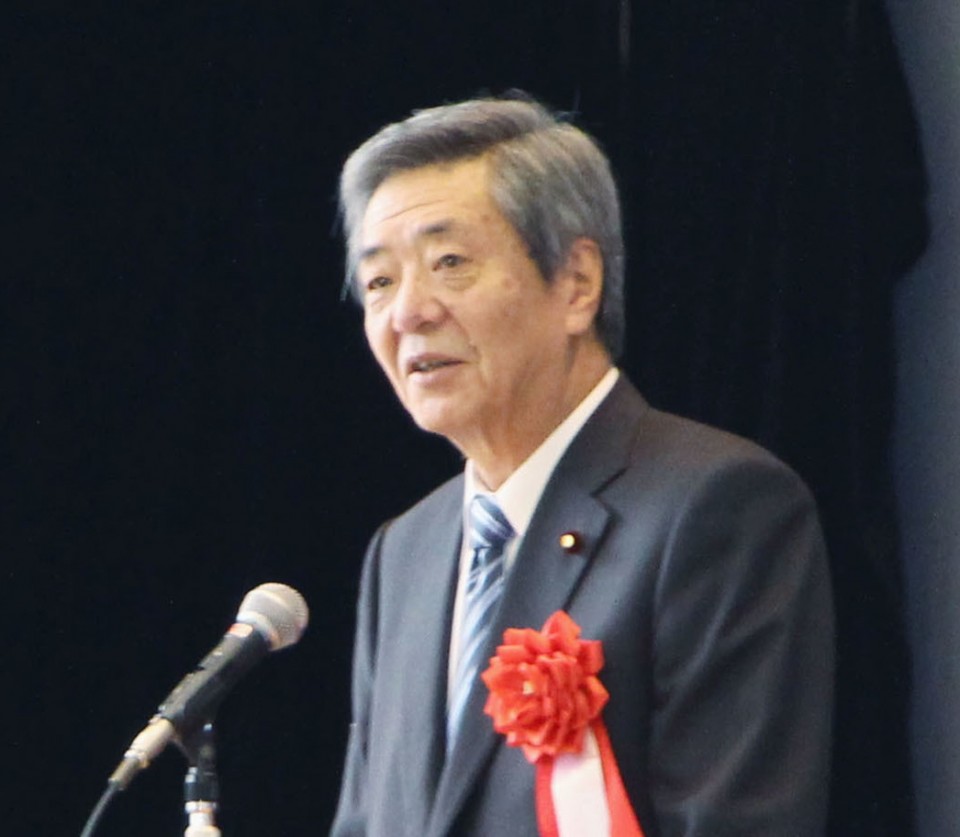 Internal Affairs and Communications Minister Seiko Noda, a fellow member of the LDP, expressed discomfort with the remark, saying that as "someone who values diversity, I want Japan to be somewhere where any sort of person can live freely." 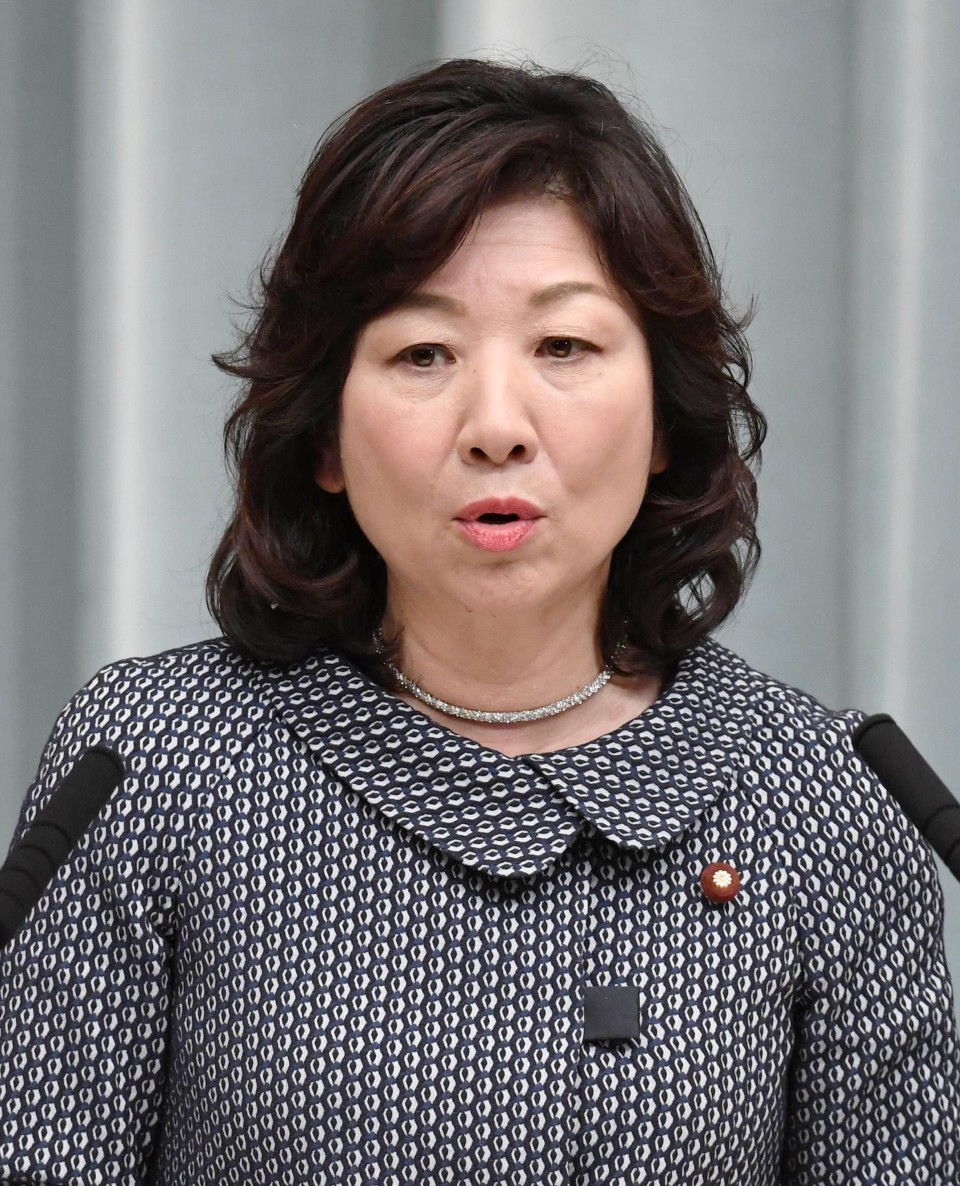 Same-sex marriage is not yet legal in Japan, leaving it out of step with an increasing number of countries.

But some wards in Tokyo and other cities recognize same-sex partnerships, with Sapporo in Hokkaido becoming the first major city to have done so in June this year.

"I'm more surprised than disappointed that someone in such an important position in national politics would say something like this, despite an increasing number of municipalities having officially recognized same-sex partnerships," Ishikawa said.

"Japan is the only country in the Group of Seven (advanced nations) to legally disadvantage same-sex partners," he added.

Japanese Twitter users slammed Takeshita, calling him ill-suited to being a politician.

A tweet by Kanako Otsuji, a lesbian House of Representatives lawmaker of the Constitutional Democratic Party of Japan, calling for Takeshita to retract the remark before it becomes an "international issue" had been retweeted more than 6,000 times.

Among tweets including #WataruTakeshita, one said the remark maligns the emperor and empress, "who have stood close by every sort of person without discriminating."

Takeshita, 71, said Thursday evening he was "opposed" to having same-sex partners at the banquet table with the emperor and empress because it "doesn't fit with Japan's traditions."

"I shouldn't have said that," he told reporters Friday after a party event in his home prefecture of Shimane in western Japan, saying members of his family had been telling him off for the comment.

"There are people close to me who have same-sex partners themselves, but I just wondered, when we're thinking of the imperial family, how (that fits with) the mentality of the Japanese people," Takeshita said.

Sexual orientation is not a protected category under Japan's Constitution, which came into force in 1947. Some scholars argue an amendment to the part of the Constitution pertaining to marriage would be necessary to make same-sex marriage legally possible.

While Prime Minister Shinzo Abe expressed caution about the subject of same-sex marriage in 2015, the LDP included in its manifesto for last month's general election a plan to enact a law promoting understanding of lesbian, gay, bisexual and transgender people.

But one Japanese tweet Friday attacked that pledge as merely "rhetoric for the purpose of winning the election."