Concern that Evergrande's woes could spark an event comparable to the 2008 global financial crisis caused by the collapse of U.S. securities firm Lehman Brothers Holdings Inc. has recently discouraged many investors worldwide from buying due to risk aversion. 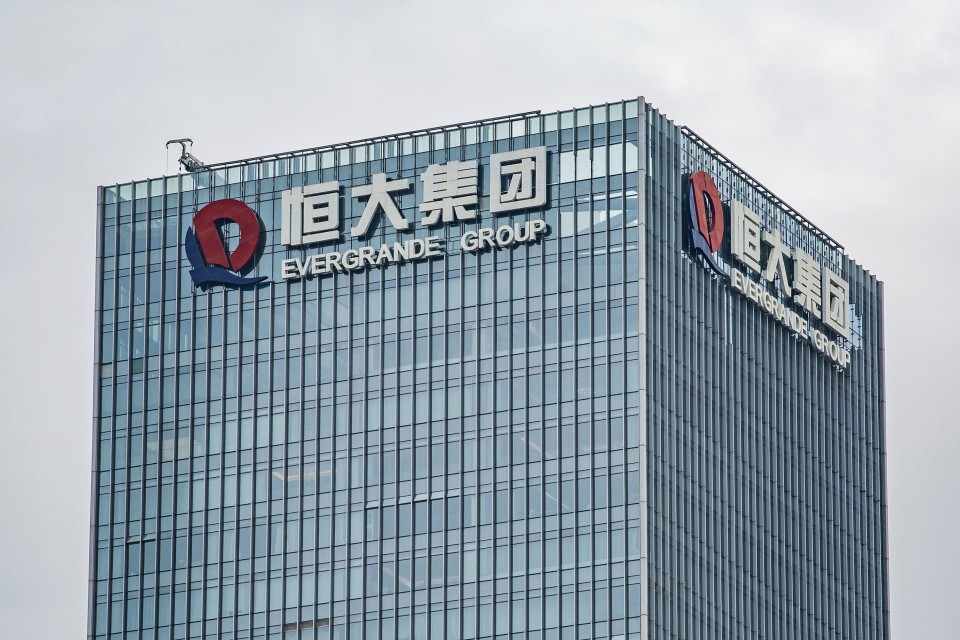 With Evergrande's liabilities having swelled to around 2 trillion yuan, China's central bank, the People's Bank of China, on Monday pledged to protect the "sound development" of the country's real estate market.

But it remains uncertain whether Evergrande, which owns a popular soccer club in China, can completely avoid the risk of default given that it must continue to make massive interest payments on bonds after October, sources close to the matter said.

In the wake of Evergrande's announcement, its share prices surged more than 10 percent at the Hong Kong Stock Exchange on Wednesday, while its credit rating was cut by Fitch Ratings Inc. the previous day from CC to C as default prospects grow.

Evergrande was established in the southern province of Guangdong in 1996 by billionaire Xu Jiayin and it is now headquartered in Shenzhen, a special economic zone near Hong Kong.

The company's main business has been greatly affected by recent government policy designed to prevent real estate prices from spiking. Evergrande has acknowledged its property business has been troubled since early September.

Its construction of condominiums and other facilities has faced delays in various areas in China, prompting buyers to lodge protests against Evergrande.

Sales for the firm, which has been listed on the Hong Kong Stock Exchange since 2009, reached 507.2 billion yuan in 2020. It has been ranked 122nd among the world's top 500 enterprises by U.S. business magazine Fortune.