A major Chinese property developer, Evergrande Group, is facing bankruptcy with its liabilities swelling to 1.97 trillion yuan ($304.6 billion), sparking concern that it could cause another financial crisis such as that in 2008.

If Evergrande, which owns a popular soccer club in the country, goes into default, its subcontracting companies would run into financial difficulties, possibly triggering business failures in local banks in China, sources familiar with the matter said. 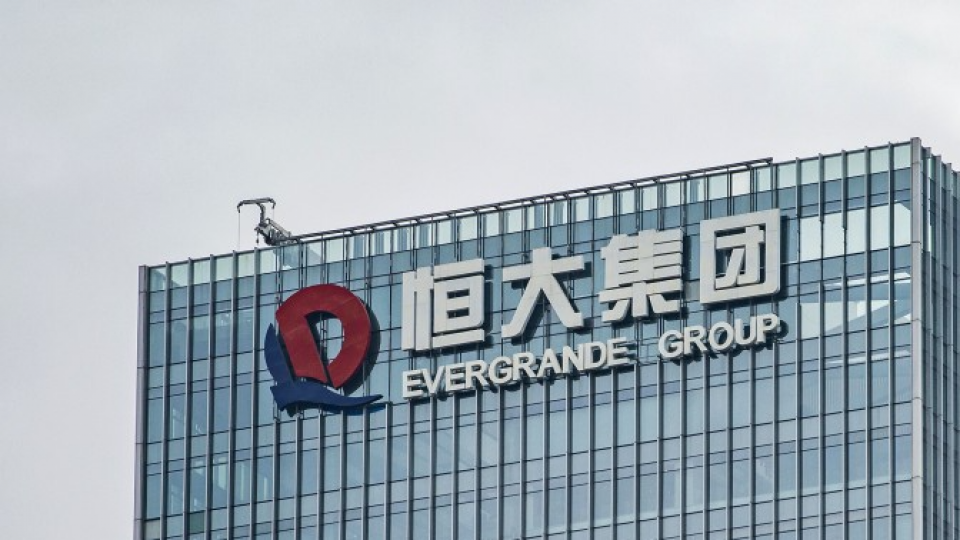 With mounting worries about a potential resurgence of the 2008 global financial crisis caused by the collapse of U.S. securities firm Lehman Brothers Holdings Inc., a large number of investors are keen to reduce their stock holdings worldwide.

The property developer has been eager to expand its business, although the real estate market in China has been shrinking against the backdrop of the nation's prolonged trade dispute with the United States and the novel coronavirus outbreak.

Evergrande has also dabbled in many businesses including electric vehicle development that have inflated its debt. The company has been considering selling off its EV business, but such a deal has yet to materialize.

Billionaire Xu Jiayin, a founder of Evergrande, was quoted by Chinese media as saying he is confident of overcoming the "darkest phase" and resuming production and operations across the board.

The leadership of Chinese President Xi Jinping has instructed the mainland's most indebted real estate developer to take measures to mitigate default risk, as the outlook for the world's second-biggest economy has blurred amid the COVID-19 pandemic.

The Communist-led government, which is wary that growing frustration by Chinese citizens will lead to social disorder, has been trying to brush aside fears over Evergrande's possible bankruptcy, the sources said.

"Evergrande still has huge assets enough to cover its liabilities, so except for helping financial institutions to roll over some loans, there is no need for the government to intervene at the current stage," the Global Times quoted a banker as saying.

"Evergrande needs to solve its debt problem by itself, even if it may suffer some losses by selling some assets," the banker in Beijing said, according to the tabloid, which belongs to the ruling Communist Party.

All eyes are on whether Chinese authorities will provide financial support to Evergrande so that it can improve its business operations, market participants said.

The main business of the firm has been greatly affected by recent government policy aimed at preventing real estate prices from sharply rising. Evergrande has acknowledged its property business has become sluggish since early September.

As the developer has been encountering a slump, construction of condominiums and other facilities has been delayed in various areas in China, prompting people who have purchased such properties in advance to lodge a protest against Evergrande.

Evergrande was established in the southern province of Guangdong in 1996 by Xu and it is now headquartered in Shenzhen, a special economic zone.

Sales of the company, which has been listed on the Hong Kong Stock Exchange since 2009, reached 507.2 billion yuan in 2020. It has been ranked 122nd among 500 enterprises in the world in a list by the U.S. business magazine Fortune.