The remarks by the People's Bank of China have sparked speculation that the leadership of President Xi Jinping may implement measures to prop up the nation's real estate and financial markets, some dealers said. 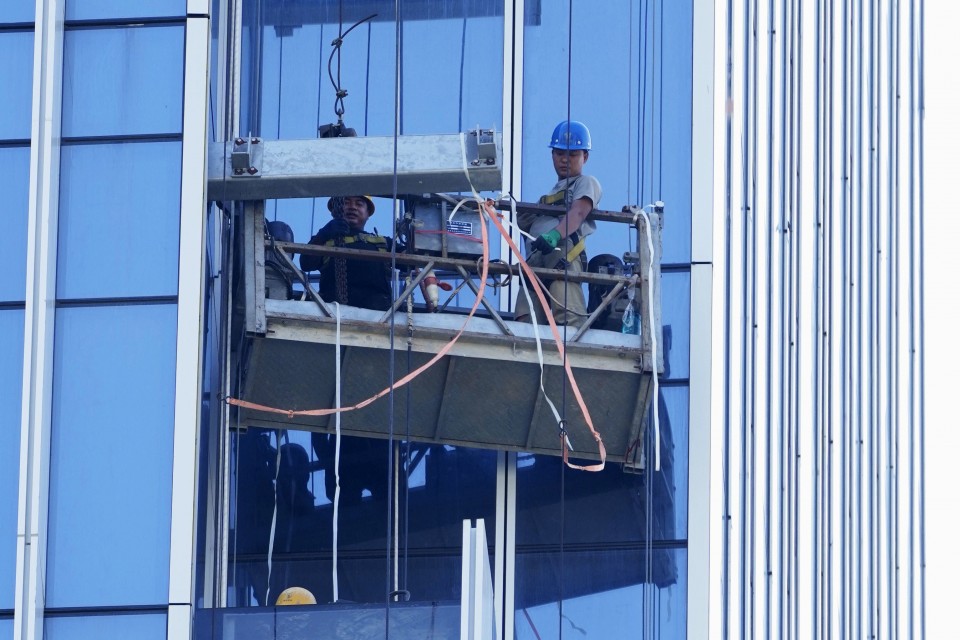 Financial market participants have become worried that a possible bankruptcy of Evergrande, whose liabilities have swelled to around 2 trillion yuan ($309 billion), could cause another global financial crisis like the one of 2008.

The main unit of Evergrande promised to make a coupon payment on bonds due last Thursday, somewhat alleviating fears that a default of the firm would rattle the global financial market.

But it is still uncertain whether the company, which owns a popular soccer club in China, can completely avoid default risk, given that it must continue to make massive interest payments on other bonds, sources close to the matter said.

With concern growing over a potential resurgence of the 2008 global financial crisis triggered by the collapse of U.S. securities firm Lehman Brothers Holdings Inc., many investors have recently become unwilling to actively boost their stock holdings worldwide.