More than 200 Japanese companies and organizations, including Toyota Motor Corp. and retail giant Aeon Co., will jointly develop a smartphone app to protect the human rights of foreign workers, an official of the Japan International Cooperation Agency said Monday. 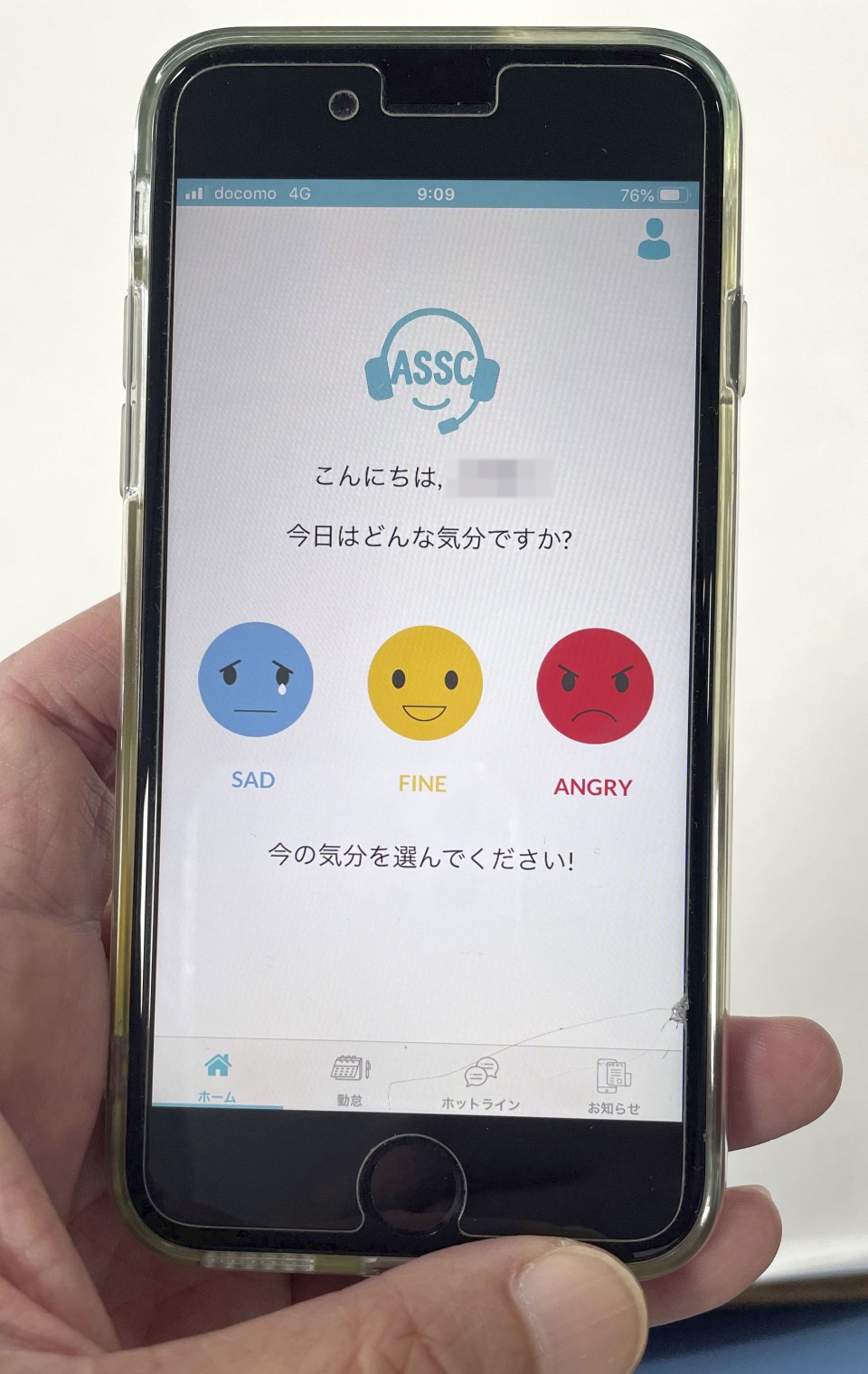 Supplied photo shows a smartphone application for work-related consultations that children's clothing brand The Miki House Group has introduced for foreign workers involved in its supply chain in Japan and abroad. (Photo is partly pixelated for privacy reasons)(Kyodo)

The move, led by JICA, comes amid increased scrutiny by other countries over long working hours and harassment of foreign laborers in Japan. The app will allow technical trainees and other workers to consult with third-party organizations without informing their companies.

SoftBank Group Corp., Seven & i Holdings Co., Ajinomoto Co., and beverage maker Asahi Group Holdings Ltd. will also join the project, with JICA and an associated human rights organization serving as the secretariat. They are planning to start a trial of the app next year.

Through the app, foreign workers will be able to report their problems at workplaces to the secretariat directly.

In addition to using artificial intelligence to respond to simple consultations automatically, developers are also considering allowing users to report abusive workplaces and host organizations to local governments and other authorities.

"We would also like to provide useful information on living in Japan in multiple languages," the official at JICA said.

The number of foreign workers in Japan hit a record 1.72 million in 2020, almost double that from five years earlier.