A group of former U.S. officials, including former Defense Secretary William Perry, and experts on nuclear disarmament sent an open letter Monday asking Japanese political parties not to oppose a "no-first-use" nuclear stance that may be announced by the United States.

The letter, addressed to Prime Minister Yoshihide Suga, among other party leaders, states how U.S. President Joe Biden is considering a declaration saying the United States would not use nuclear weapons in an initial attack, requesting Japan support the policy after the country expressed opposition earlier in the year. 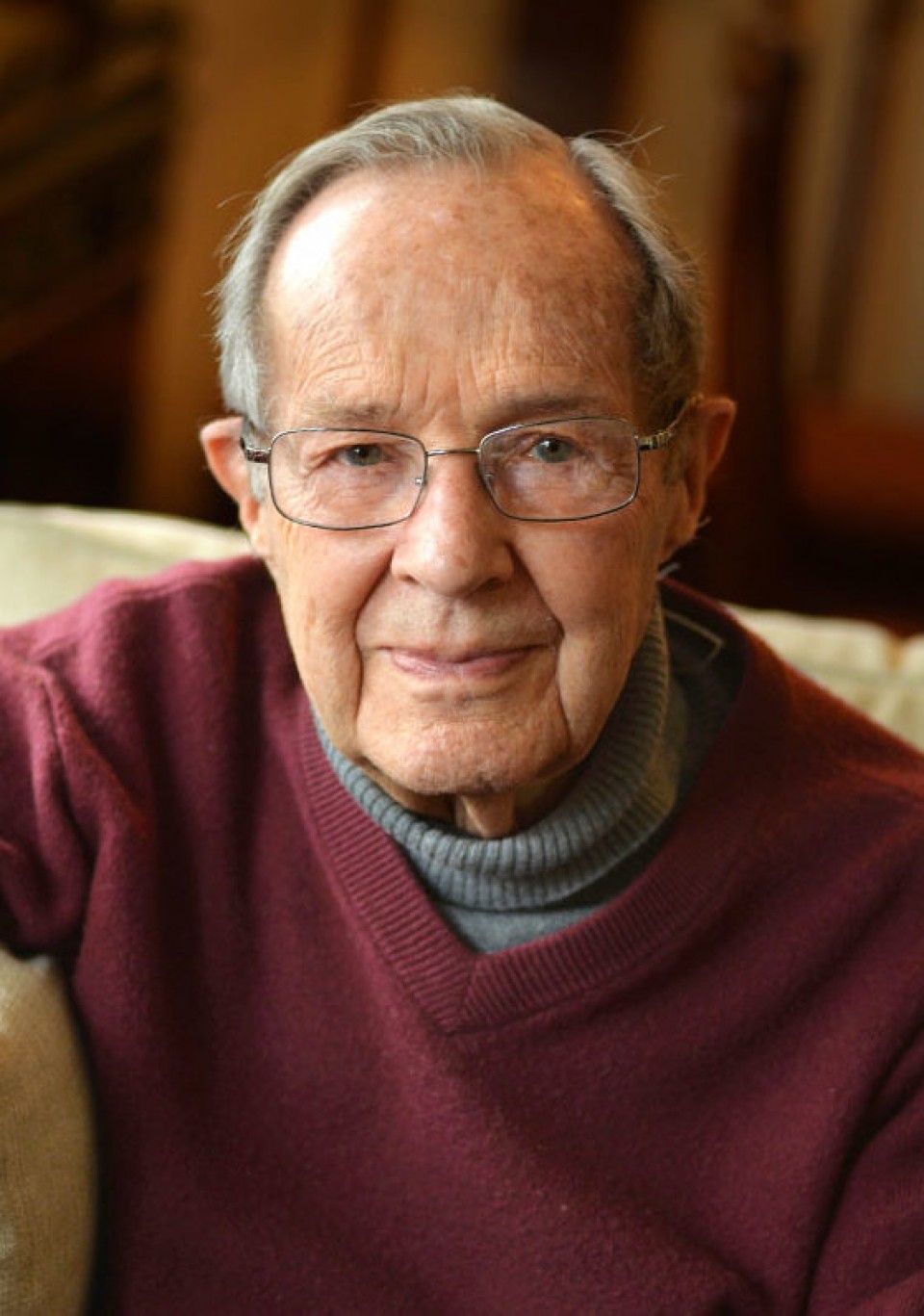 The move comes as Japan marked the 76th anniversary of the wartime atomic bombings of Hiroshima and Nagasaki on Friday and Monday, respectively.

Prior to his inauguration, Biden expressed support for the policy to the media, saying the United States' nuclear arsenal should exist solely to deter an attack.

He suggested nuclear weapons should only be used to retaliate against a nuclear attack against the country or its allies.

The Biden administration is expected to draw up nuclear plans as early as the beginning of next year.

The letter says that the administration of former President Barack Obama, which had advocated for global nuclear disarmament, abandoned a no-first-use policy in 2016 amid fears that opposition by some allies including Japan may push those allies to attempt possession of nuclear weapons.

Japan and some U.S. allies had opposed the declaration due to concern it would lead to "a weakening of the U.S. nuclear deterrence against non-nuclear attacks," the letter says.

The letter urges Suga and other Japanese political leaders "to declare that you will not oppose a Biden administration declaration of a no-first-use or sole-purpose policy and affirm that such a policy would not increase the likelihood of Japan acquiring its own nuclear weapons."

The statement was signed by 20 individuals including Perry and Morton Halperin, a former senior official at the State and Defense departments and the National Security Council, as well as six organizations including the Federation of American Scientists.

It was addressed to Suga and the respective leaders of the Komeito party, the Constitutional Democratic Party of Japan, the Japanese Communist Party and the Japan Innovation Party, among others.