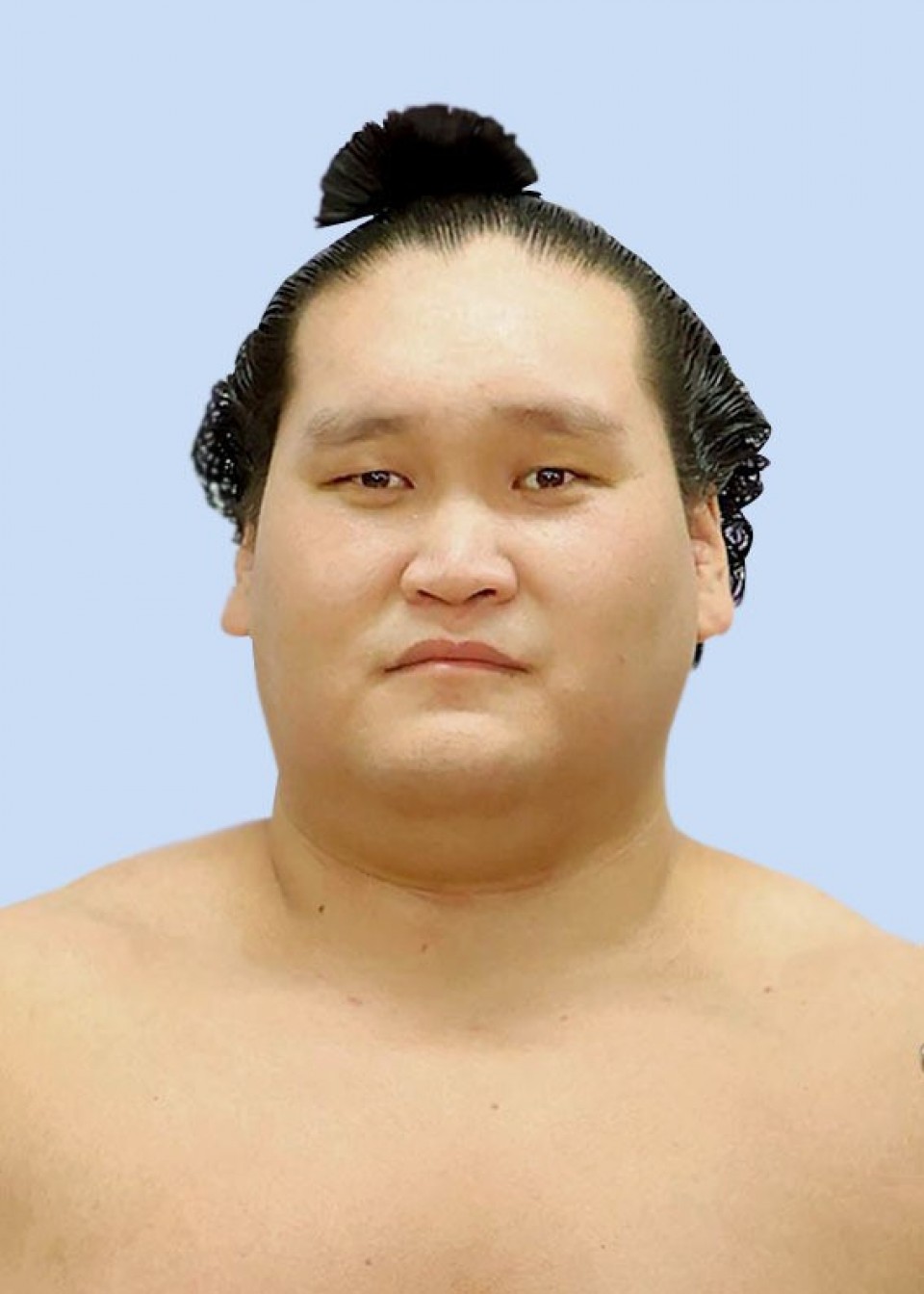 By becoming a Japanese citizen, the 29-year-old who belongs to the Isegahama stable clears the way to run his own stable of wrestlers in the future.

Terunofuji is the fifth foreign-born yokozuna who switched to Japan after U.S.-born Akebono and Musashimaru, who are both retired. The still-active Hakuho and retired Kakuryu, both from Mongolia, also made the change.

Despite falling short of a third straight championship, Terunofuji was promoted to sumo's highest rank of yokozuna after he finished the Nagoya Grand Sumo Tournament with a 14-1 record last month.

He suffered injuries to both knees and a health condition but still became the first wrestler to fight his way back to the second-highest rank of ozeki after being demoted as low as fifth-tier jonidan.