Toyota Motor Corp. said Monday it will not air TV commercials related to the Tokyo Olympics in Japan and its president Akio Toyoda will not attend the opening ceremony later this week of the global sporting event.

The decision by Toyota, one of the top corporate sponsors of the Olympics, reflects the automaker's efforts to prevent its brand image from being tarnished as the games are going ahead despite strong public opposition and fears of a further spread of the coronavirus. 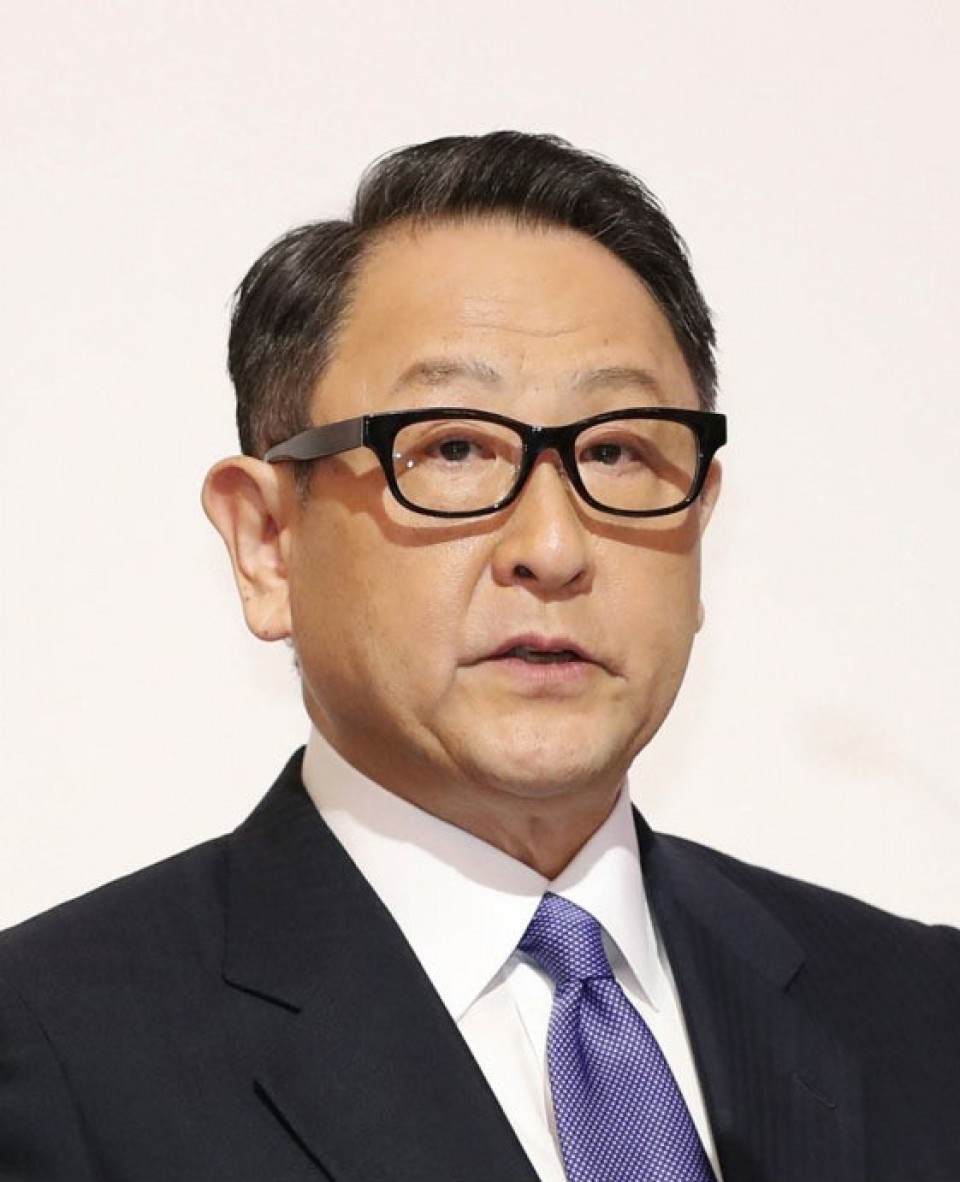 Toyota had prepared a TV ad featuring some of the athletes taking part in the games. But during an online briefing, Toyota Chief Communication Officer Jun Nagata suggested that the Tokyo Olympics are shaping up to be an event for which it is harder to garner support for "various reasons."

"We will fully support the athletes and contribute to the games by providing vehicles and through other means," Nagata said.

The Olympics, due to open Friday, will be held in unconventional settings. Tokyo is now under a fourth COVID-19 state of emergency and no spectators will be allowed at all venues in the capital.

Toyota will provide 3,340 vehicles during the games, fewer than the initially planned 3,700, as those for spectators are not necessary. More than 90 percent of the cars will be fuel cell and electric vehicles to help reduce carbon dioxide emissions.

The top Japanese automaker will also cancel events to promote its vehicles and technologies, following the unprecedented no-spectator decision recently by the games' organizers.

The coronavirus pandemic has also changed the landscape for corporate sponsors looking to capitalize on the Olympics and Paralympics to boost their brand image. Besides Toyota, Panasonic Corp. and Bridgestone Corp. are top-tier Olympic sponsors from Japan.

Toyota became a worldwide Olympic partner in 2015 in a contract that will be effective until 2024. The deal is believed to have cost over 100 billion yen ($910 million), though the exact amount has not been disclosed.

Yoshihiro Oishi, a professor well-versed in international business management at Meiji University in Tokyo, described Toyota's decision as "wise" as holding the games this summer is controversial in Japan but being a supporter of sports would still be a plus for its corporate image overseas.

"Toyota sought to avoid any negative corporate image at home and as a global company chose the practical path to get the most (out of being a sponsor)," Oishi said.

Following Toyota's decision, other lower-ranked sponsors NEC Corp. and Fujitsu Ltd. revealed their presidents will not also attend the opening ceremony of the Olympics.

Corporate sponsors are divided into four categories with the highest level including global companies like the Coca-Cola Co. and Toyota. The remaining three are for domestic sponsors.

"We can't see the merit of paying money," said a senior executive at one of the sponsor companies.

Japanese Prime Minister Yoshihide Suga and organizers have repeatedly pledged to make the games "safe and secure" but media polls show the public are unconvinced.

In a weekend Kyodo News poll, 87.0 percent expressed some degree of concern about Tokyo hosting the Olympics and Paralympics amid the pandemic and 31.2 percent said the Olympics should be canceled.