Taiwan has canceled the dispatch of Digital Minister Audrey Tang to Japan to attend the Tokyo Olympics after organizers restricted the number of participants to prevent coronavirus infections, a Cabinet spokesperson said Sunday. 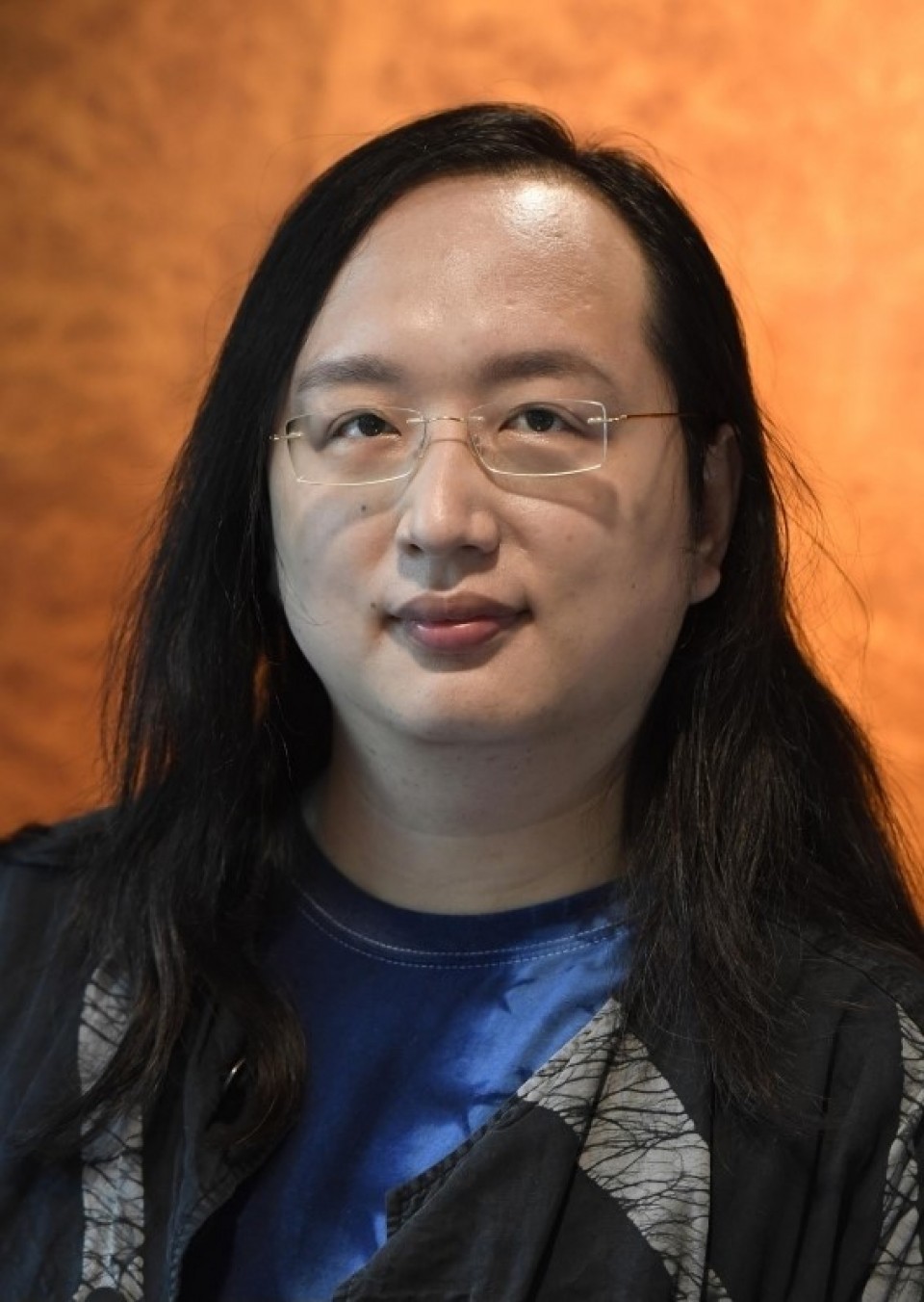 The spokesperson said the International Olympic Committee had sent a notice to Taiwan on Wednesday stating attendance at the July 23 opening ceremony of the Tokyo Games would be limited to heads of state.

Taiwan announced on July 10 that it would send the digital minister as a representative of the island to the Olympics.

In a Twitter post in Japanese, Tang wrote, "I hope to visit Japan and contribute to exchanges between Taiwan and Japan if I get another chance."

As an accomplished computer programmer, Tang attracted attention by developing a system for the equal distribution of face masks in the wake of the coronavirus pandemic. The digital minister also designed a vaccine reservation system for the island.