The 201st volume of popular Japanese manga series "Golgo 13" went on sale Monday, surpassing another Japanese comic's record recognized in 2016 by Guinness World Records for the largest number of volumes. 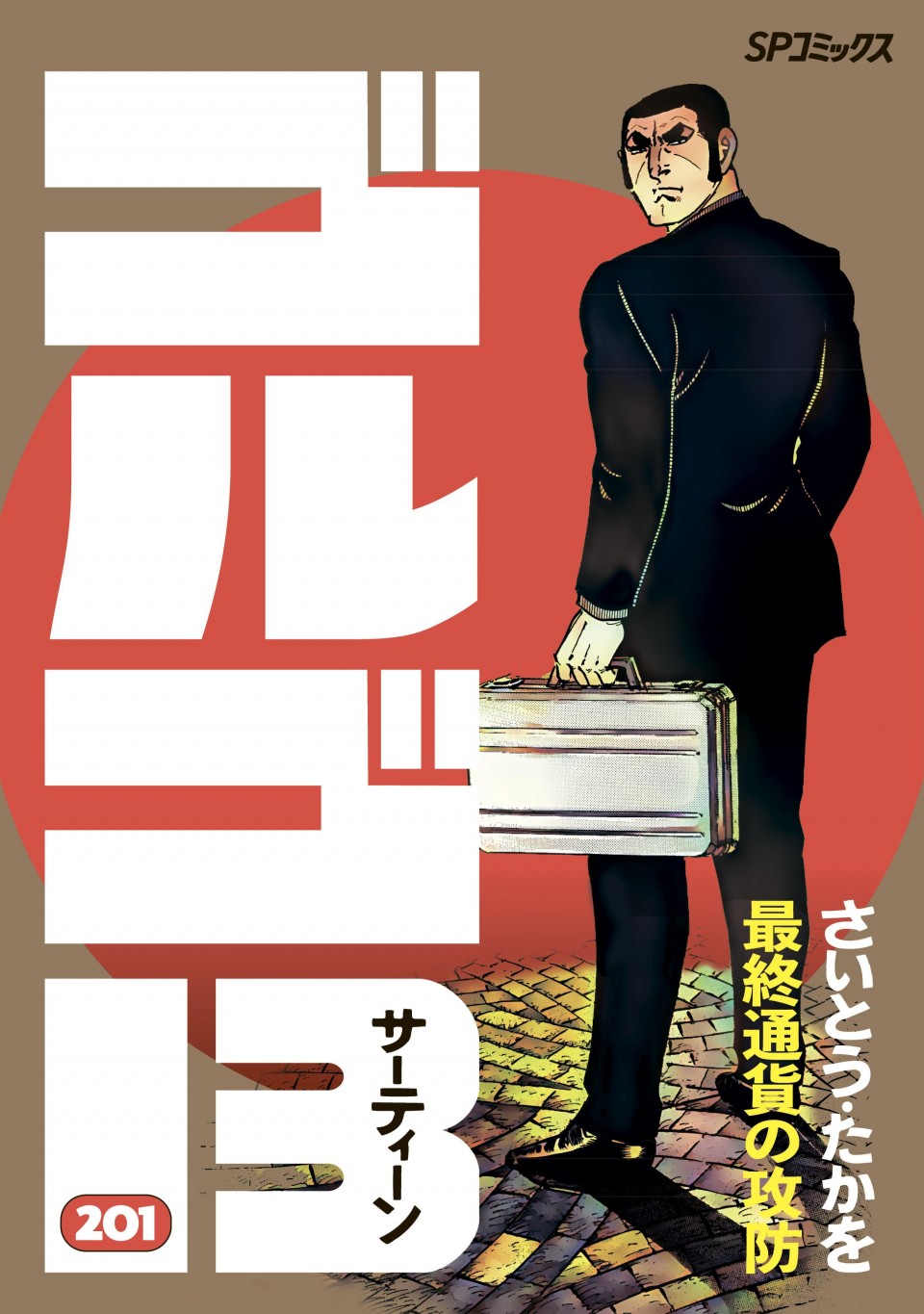 With the latest volume, the comic about an assassin by Takao Saito, running since 1968, topped "Kochira Katsushika-ku Kamearikoen-mae Hashutsujo" (This is the Police Box in Front of Kameari Park in Katsushika Ward), known as "Kochikame," in terms of volumes published for a single manga series.

"Before I knew it, I'd published 201 volumes, and I'm just grateful to all the readers," Saito said.

In the series, Duke Togo, a highly skilled assassin for hire, takes on various assignments around the world. In the latest volume, the story revolves around a cryptocurrency.