A new attraction based on the popular "Demon Slayer" manga series will open on Sept. 17 for a limited time at Universal Studios Japan in Osaka, the park's operator said Sunday.

The attraction, which will mark the first time the western Japan theme park has recreated the global hit series that was also adapted into an animation, will run until Feb. 13 next year, with themed food and merchandise to also be sold during the months it is open. 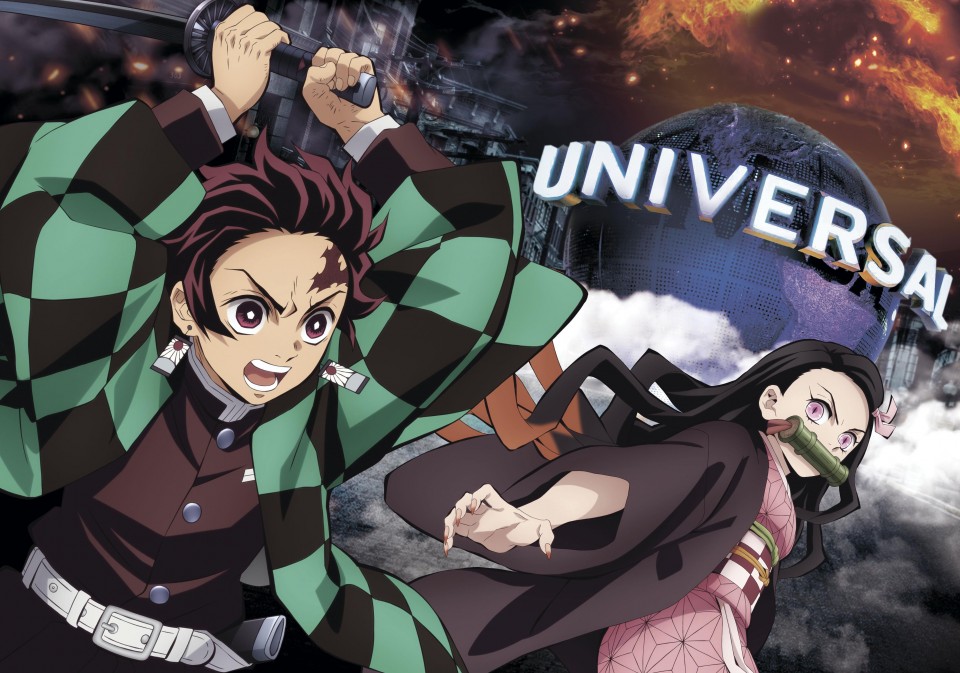 Visitors will be able to "experience the fluid swordsmanship, and even the breathing, of the hero Tanjiro Kamado and his fellow demon slayers amid fierce battles that unfold before their very eyes," according to the park.

Fans can also look forward to seeing the characters introduce parts of the attraction on the park's official Twitter account from July 1.

The park, which has only opened on weekdays for the past two months due to the COVID-19 state of emergency, restarted business on weekends and holidays on Saturday. But visitors remain capped at 5,000 on all days as a measure to prevent the spread of the virus.