Los Angeles Angels two-way star Shohei Ohtani was named Player of the Week for the American League on Monday, claiming the Major League Baseball award for the third time in his career.

Ohtani earned the honor for the June 14-20 period, hitting .296 with six home runs and nine RBIs in seven games. He also chalked up a win on the mound, limiting the Detroit Tigers to one run in six innings in the Angels' 7-5 victory on Thursday. 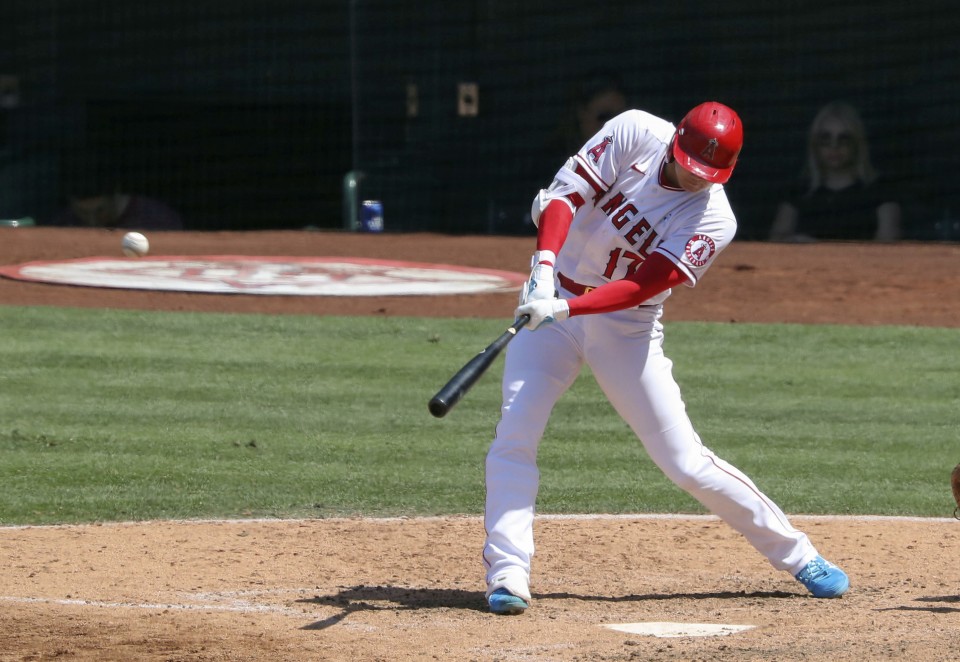 Shohei Ohtani of the Los Angeles Angels hits a two-run home run in the fifth inning of a game against the Detroit Tigers in Anaheim, California, on June 20, 2021, his 23rd homer of the season. (Kyodo)

"I'm very honored. I'll work hard so I'll get selected again this week," the 26-year-old Japanese said in a comment released through the team. 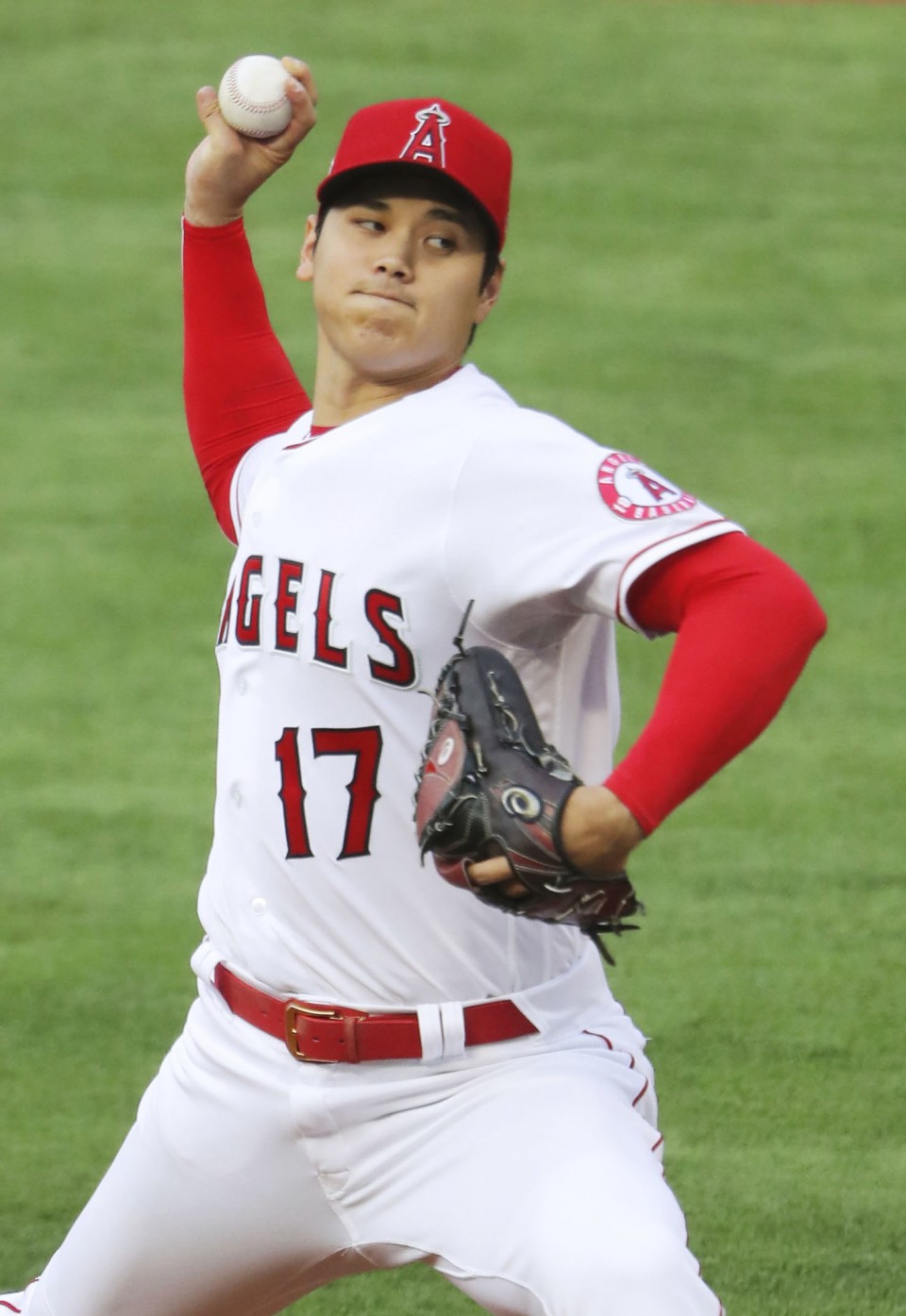 Shohei Ohtani of the Los Angeles Angels pitches against the Detroit Tigers on June 17, 2021, at Angel Stadium in Anaheim, California. (Kyodo) ==Kyodo

Ohtani received the weekly award twice in his stellar rookie season in the majors in 2018, once in April and again in September.

Ichiro Suzuki, a longtime Seattle Mariners player, was named Player of the Week five times in his career, while former Los Angeles Dodgers pitcher Hideo Nomo and Hideki Matsui, who spent the majority of his MLB career with the New York Yankees, each won four times.

With 23 homers in 67 games, Ohtani is well ahead of the pace to break the single-season home run record for Japanese major leaguers that Matsui set in 2004, with 31 homers.

The current All-Star ballot standings were released on Monday, and Ohtani did not disappoint. He is still leading in the voting among designated hitters, with more than double the votes of J.D. Martinez of the Boston Red Sox, in the second round of results.