The Japanese leader echoed the need and Park, who arrived in Japan on Tuesday, expressed the view that the current status of the bilateral relationship is not ideal, saying that it "should not remain like this," according to the report. 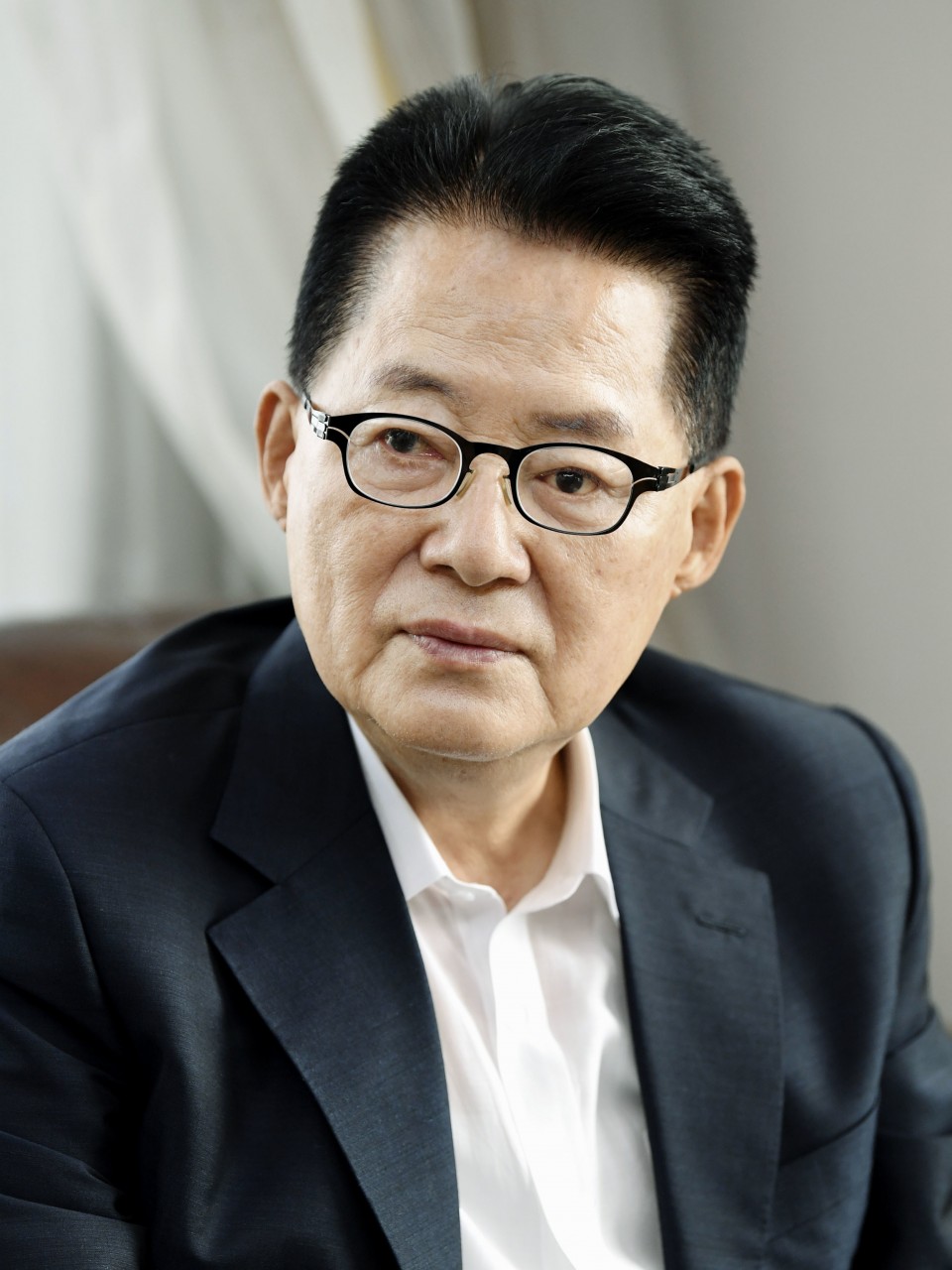 Suga and South Korean President Moon Jae In held telephone talks in September last year. But the two neighbors have not held an in-person summit since December 2019 when Suga's predecessor Shinzo Abe and Moon met in China, reflecting the deteriorated ties despite their shared goal of addressing security threats from North Korea with the United States.

The Japanese and South Korean foreign ministers held their first talks in more than a year in London earlier this month, but failed to span the divide over bilateral issues.

Japan-South Korea relations have sunk to their lowest point in decades following South Korean Supreme Court rulings in 2018 that ordered Japanese companies to compensate plaintiffs who were laborers during Japan's 1910-1945 colonial rule of the Korean Peninsula.

Also souring ties is the issue of Koreans forced to work as "comfort women" in Japan's wartime military brothels.

The South Korean official also held a telephone conversation on Wednesday with Toshihiro Nikai, secretary general of the ruling Liberal Democratic Party and the party's No. 2 in command.

The two, who have known each other for about two decades, agreed that both sides should work hard to improve bilateral ties, according to a senior party official who was with Nikai during the conversation.

Asked about their meeting in a regular news conference, Japan's top government spokesman Chief Cabinet Secretary Katsunobu Kato said, "The government has been exchanging views and working with foreign intelligence agencies at various levels," but declined to comment further on the basis it pertains to intelligence activities.

During his visit to Japan last November, the South Korean official also met with Suga and conveyed to him Moon's willingness to repair bilateral ties.

It was the first in-person meeting among the intelligence chiefs of the three countries since Joe Biden became U.S. president in January.