South Korean President Moon Jae In wants to mend relations with Japan that have been frayed by a dispute over wartime labor, Seoul's spy chief told Japanese Prime Minister Yoshihide Suga on Tuesday.

Park Jie Won, director of the National Intelligence Service, is the highest-ranking South Korean official to meet with Suga since the prime minister took office in September. 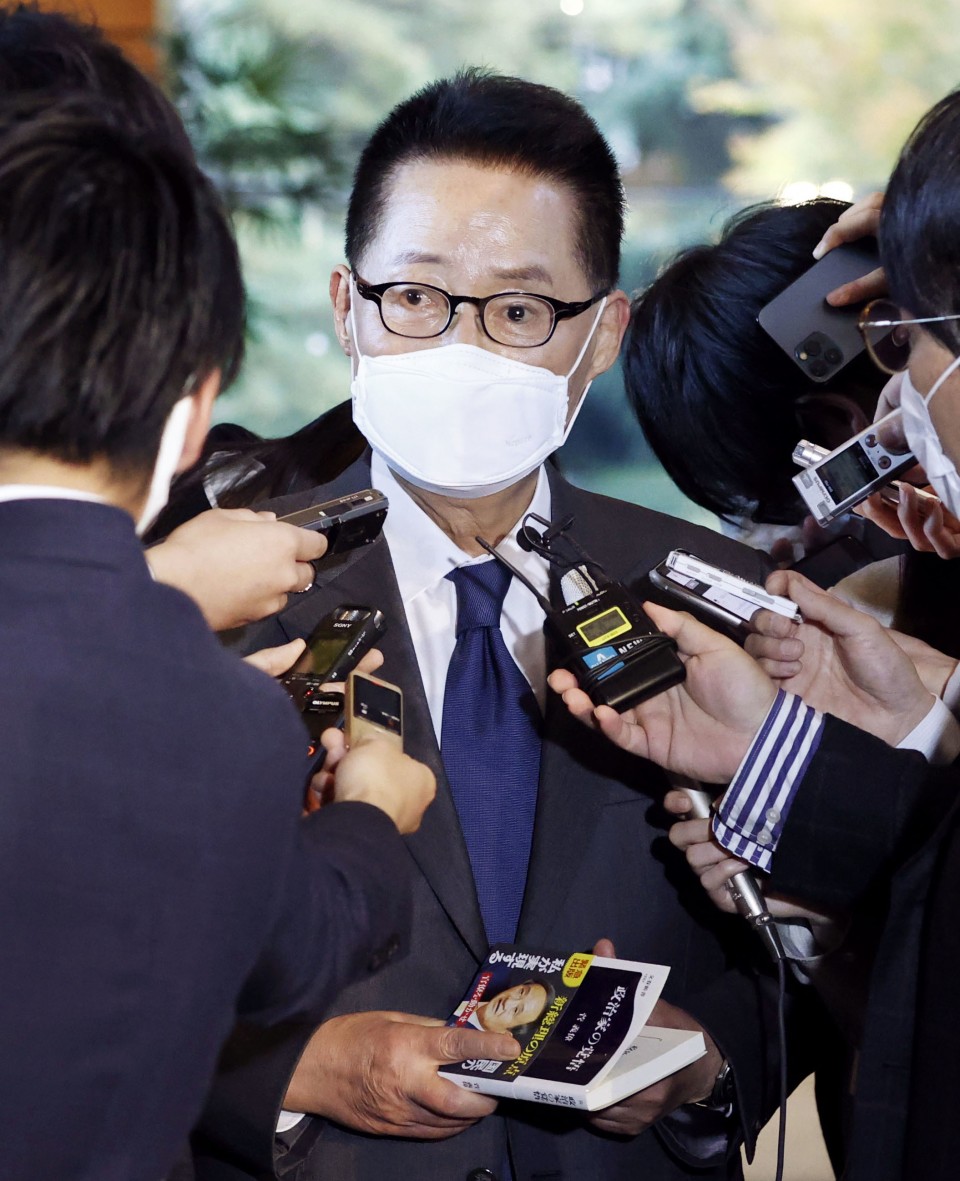 Speaking to reporters after the roughly 25-minute meeting, Park said he relayed Moon's "courteous request," adding he believes ties between the neighboring countries will improve if both sides continue dialogue.

During the meeting, Park touched on the need to craft a new joint declaration of the two countries, following one issued in 1998 that pledged to build a new partnership between them toward the 21st century, according to a diplomatic source.

Suga, meanwhile, reiterated his call for Seoul to make the first move to return to a "constructive relationship" with Tokyo, according to the Foreign Ministry.

Relations between Tokyo and Seoul, often strained by differing views of wartime history, have hit the lowest point in years following a South Korean Supreme Court ruling in 2018 that four men be compensated for forced labor during Japan's colonial rule over the Korean Peninsula. 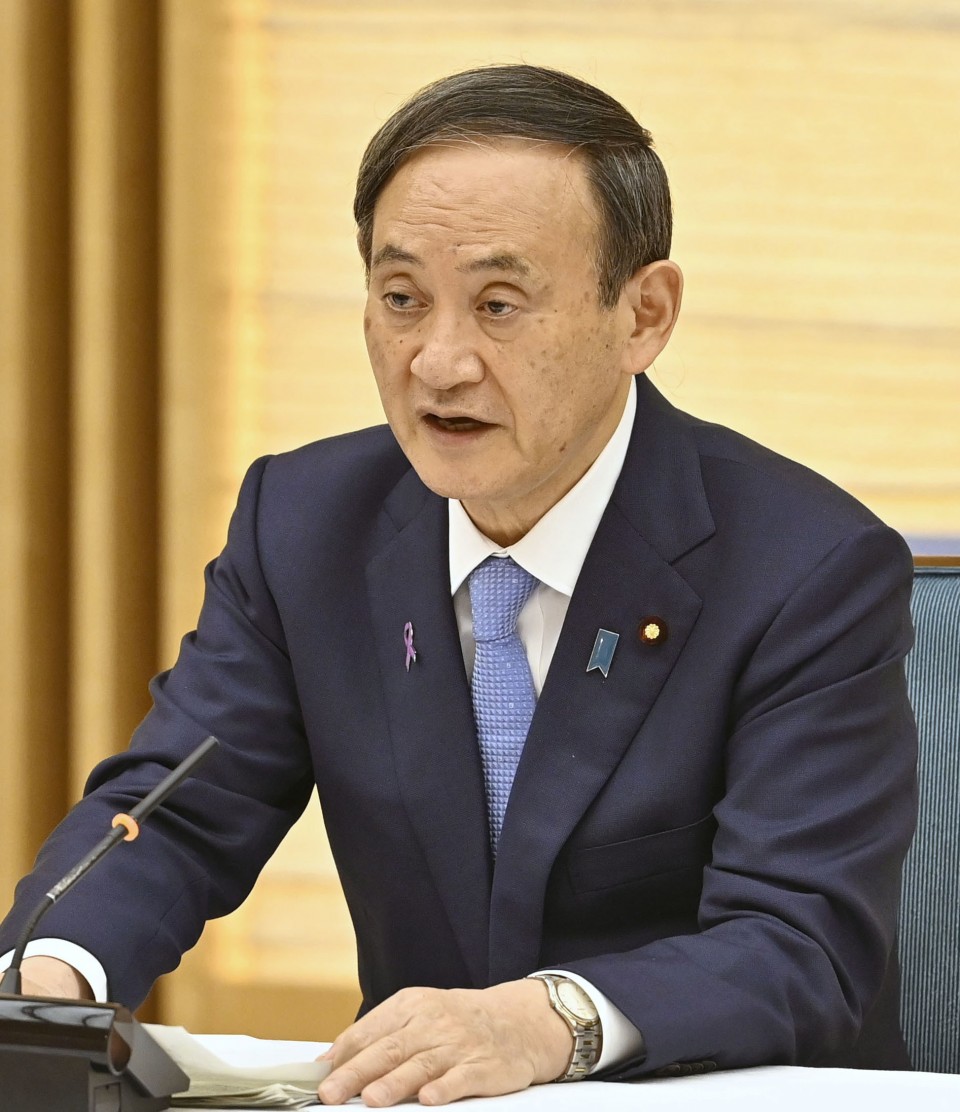 Japan argues the ruling goes against a 1965 bilateral accord under which it provided financial aid to South Korea with the understanding that the issue of compensation was settled "completely and finally."

In the meeting, Suga and Park agreed to work closely together to address threats from North Korea, with the prime minister stressing the importance of working together with mutual ally the United States, the Foreign Ministry said.

Suga also asked for Seoul's continued support in efforts to secure the return of Japanese nationals abducted by the North in the 1970s and 1980s.

Park's visit from Sunday, apparently aimed at boosting dialogue between the countries, also included a meeting with Toshihiro Nikai, second-in-charge of the ruling Liberal Democratic Party and one of the architects of Suga's rise to power.