A further case of unauthorized access at a nuclear power plant on the Sea of Japan coast run by Tokyo Electric Power Company Holdings Inc. occurred in 2015, it was revealed Sunday.

The operator of the Kashiwazaki-Kariwa plant has admitted to Kyodo News that a worker mistakenly used the identification card of his father, who was working at the same facility, in the morning of Aug. 21 of that year and was about to enter a protected area near its Nos. 6 and 7 reactors. 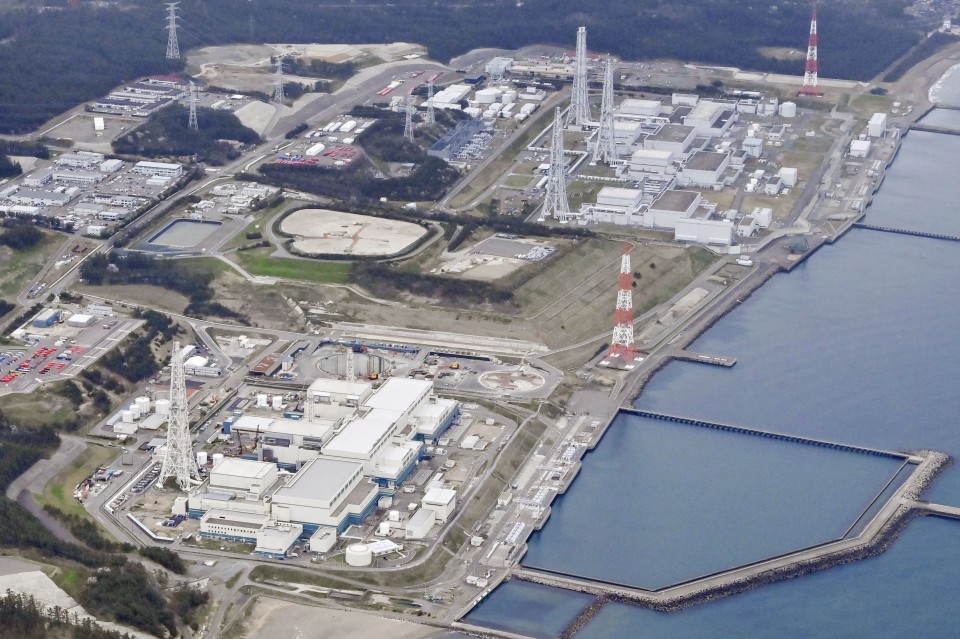 The utility, also known as TEPCO, called local police after an alarm was set off at a security gate, but the operator did not disclose the incident saying it was handled in accordance with nuclear safety rules.

A number of cases of unauthorized access have occurred at the plant since January 2018, with the country's nuclear regulator last month effectively banning TEPCO from restarting the plant until corrective actions are taken.

The cases included an incident in which an employee used a colleague's ID last September to enter the central control room without authorization.

The 2015 incident indicates that TEPCO's security preparedness at the Kashiwazaki-Kariwa plant was inadequate for many years.

The card used by the worker had a sticker only stating the surname and security checks at one of the gates, where identification is required before approaching the protected area, were insufficient, according to TEPCO, also the operator of the crippled Fukushima Daiichi nuclear plant.

TEPCO may consider scrapping 1 or more reactors in Kashiwazaki