A nuclear power plant on the Sea of Japan coast had been vulnerable to unauthorized entry in around a dozen locations since March last year, after its security system lost partial functionality and backups were not effective, the country's nuclear regulatory body said Tuesday.

Intruder detection systems were defective in 15 locations at the Kashiwazaki-Kariwa plant in Niigata Prefecture, according to its operator Tokyo Electric Power Company Holdings Inc. The Nuclear Regulation Authority deemed backup systems were insufficient in 10 of the locations. 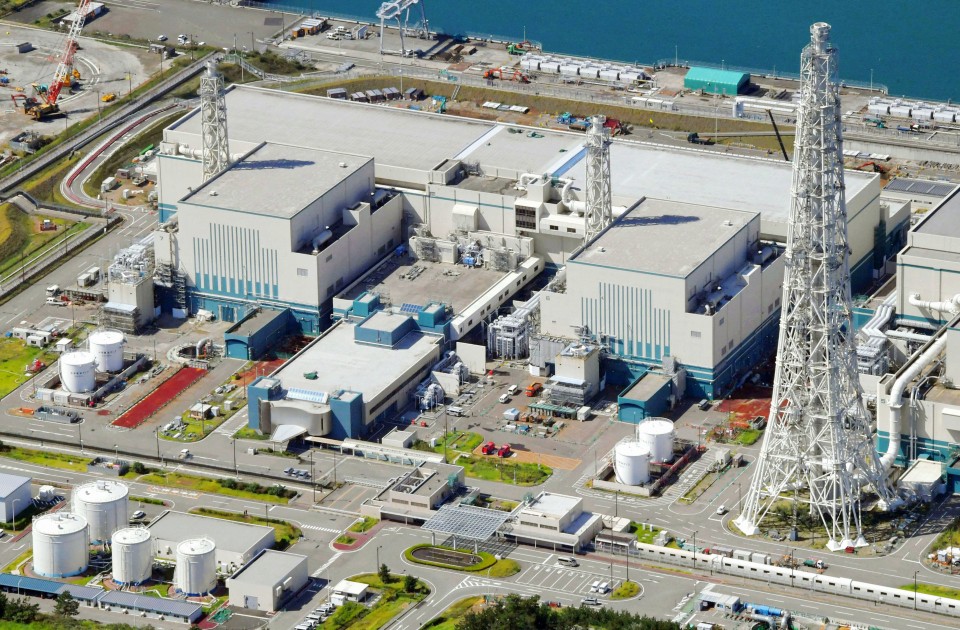 The NRA has provisionally rated the breach at the plant at the worst level in terms in safety and severity, marking the first time it has given such an assessment. It will notify TEPCO of the rating, finalizing it if there are no objections, and consider what disciplinary action should be taken.

"Systematic monitoring functionality fell, and the effectiveness of the physical protection system could not been adequately confirmed for a long period of time. In terms of nuclear safeguarding, it could have resulted in a grave situation," the regulatory body said.

NRA Chairman Toyoshi Fuketa said at a press conference that additional investigations following the revelation would take "a year or more" and suggested the plant's application for restarting could not be processed until they conclude.

Regarding penalties such as ordering the plant to be decommissioned or revoking its license to operate, Fuketa said they would be discussed at a public meeting after the rating is finalized.

According to the watchdog, security staff at TEPCO did not take steps to resolve the issue despite being aware the backup system was not effective. The staff said functionality has now been restored to the system, and there have been no intruders detected.

It was also found that a similar loss of functionality in a physical protection system occurred in multiple locations from January 2018 to March 2020, and it took time for the equipment to return to normal.

The NRA is demanding that TEPCO conduct a third-party probe on the cause of the defects and report the findings within six months.

Nuclear power plants detect unauthorized entry through security cameras and sensors installed at various points. The NRA was told by TEPCO about the loss of functionality earlier this year and confirmed the problem through its investigation in late February.

The Kashiwazaki-Kariwa plant has been plagued by security issues, including an incident in which an employee used a colleague's ID pass last September to enter the central control room unauthorized.

TEPCO subjected its president, Tomoaki Kobayakawa, and 12 others to stern warnings and other disciplinary action over the incident.

Safety installations have also not been completed for the No. 7 reactor at the plant that TEPCO is aiming to restart, and fuel loading that was originally scheduled to be conducted in March to April has been revised to "undecided."