A Japanese court dismissed Thursday a damages suit filed by a man who claimed to have developed multiple cancers after engaging in work to remove debris at the Fukushima Daiichi nuclear plant crippled by the 2011 massive earthquake and tsunami.

In the lawsuit filed with the Sapporo District Court, the 63-year-old man sought a total of around 64 million yen ($584,000) in damages from plant operator Tokyo Electric Power Company Holdings Inc., major general constructor Taisei Corp. and its subcontractor. 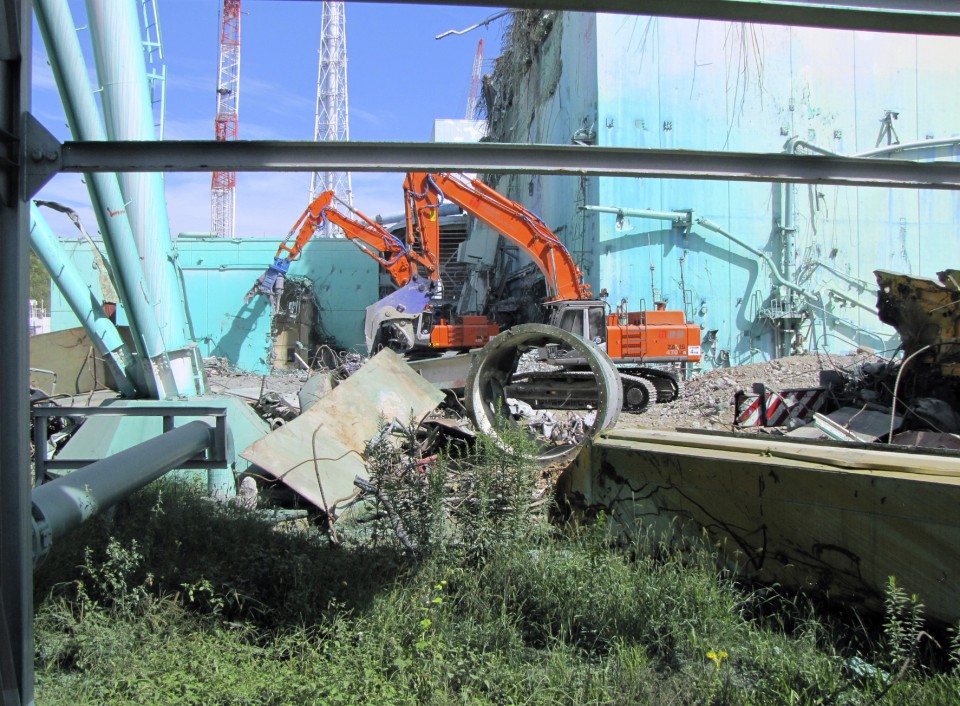 The court denied any causal relationship between the debris removal work and his development of the various cancers, saying the latency period had already begun before he started working at the site.

According to the ruling, the plaintiff took part in debris clearance work with heavy machinery at the Fukushima nuclear complex from July to October 2011 following the nuclear accident in March.

The former worker from Sapporo, the capital of Japan's northernmost main island of Hokkaido, was subsequently diagnosed with bladder, stomach and colon cancers between 2012 and 2013.

It took around 22 months for him to be diagnosed with his third cancer following the start of his work at the plant, while the minimum latency period for cancer is five years, according to Presiding Judge Katsumi Takagi.

The former worker has filed a separate lawsuit seeking labor compensation from the government, but the Sapporo court dismissed it for the same reason.

At the court, TEPCO denied any causal relationship between the debris removal work and his development of cancer and demanded his request should be dismissed.

Taisei, for its part, claimed the utility firm, rather than the clearing work provider, should bear compensation liability for the symptoms, if they had been caused by his exposure to radiation from the wrecked plant.