FEATURE: JAXA to nix "science only" requirement in 1st recruitment in over decade

Eyeing a future in which it may send poets into space to extol the beauty of the stars, Japan's national space agency is looking to expand its horizons by dropping the science major requirement for potential astronauts as it launches its first recruitment drive in 13 years.

"For the new age, with eyes fixed toward lunar exploration, we will select astronauts based on whether they can adapt to their missions rather than whether they are science or humanities majors," Kazuyoshi Kawasaki, a senior official for the Japan Aerospace Exploration Agency's Human Spaceflight Technology department, said during an online event in February. 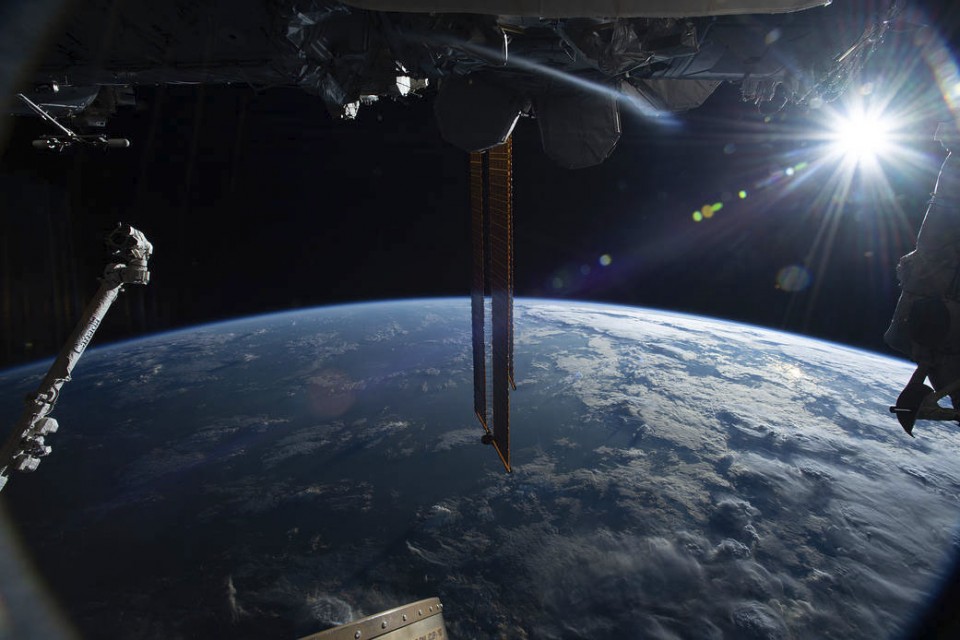 A general view of Earth as pictured from the International Space Station. (Photo courtesy of NASA)(Kyodo)

JAXA, which will launch recruitment for its astronaut program this fall, has in the past looked only to groups such as medical doctors, engineers and pilots but sees future endeavors such as lunar exploration as providing a growing stage for astronaut activities.

At the same time, as it links up with the U.S.-led efforts at lunar exploration, JAXA also faces the urgent task of ushering in a new generation as the average age of its astronauts is now 52.

In a recruitment plan announced in January, JAXA said it would accept graduates of universities, junior colleges, technical colleges and vocational schools, scrapping requirements that a person be a university graduate with a natural science degree and have experience of working three or more years in fields of natural science. 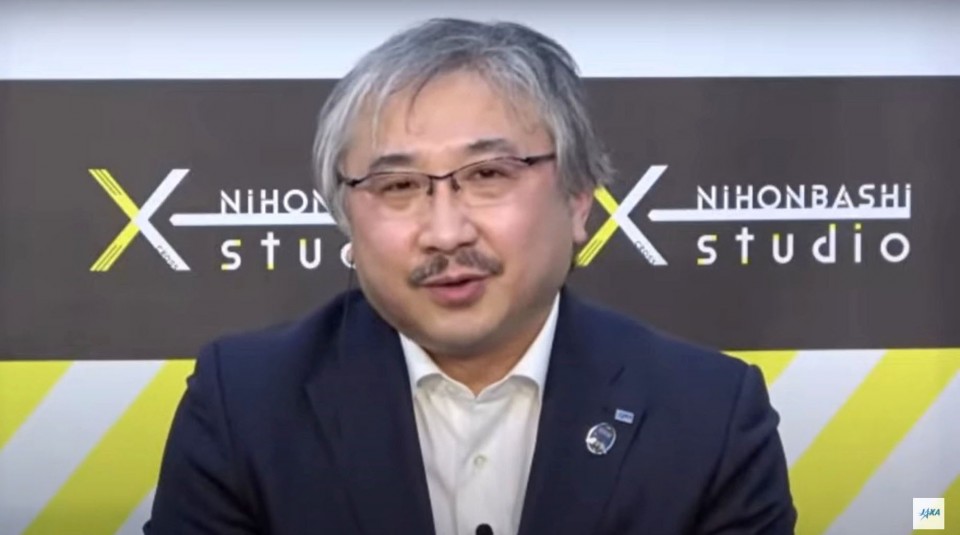 JAXA also is considering changing a prerequisite that successful applicants work at the agency for more than 10 years before they are permitted to become astronauts.

Astronauts in Japan, like those in other countries, will be able to pursue new careers such as school teachers and lawmakers in the future, it said. All applicants must have Japanese nationality.

In the previous recruitment drive in 2008, of the 963 astronaut applicants, only three were eventually hired -- an indication of the fierce competition with about 320 times the number of applicants to successful candidates.

Last year, the United States had over 12,000 new applicants to join NASA's "Artemis Generation," a space program geared at exploring the Moon and beyond, and successful applicants are scheduled to be announced this summer. In 2017, NASA had an effective acceptance rate of less than 1 out of 1,500 for astronaut candidates.

JAXA, meanwhile, has eased the requirement for applicants in a bid to recruit as many talented people as possible.

But astronauts living on the International Space Station are often required to demonstrate scientific aptitude, such as operating complicated equipment and conducting medical experiments.

And with lunar exploration expected to involve even harsher conditions, questions have been raised about whether people with liberal arts educations can handle such an environment.

But noting that commercial aircraft employ many pilots with liberal arts backgrounds, Koichi Wakata, a 57-year-old JAXA astronaut, added, "What's important is whether applicants have the necessary disposition for the mission." 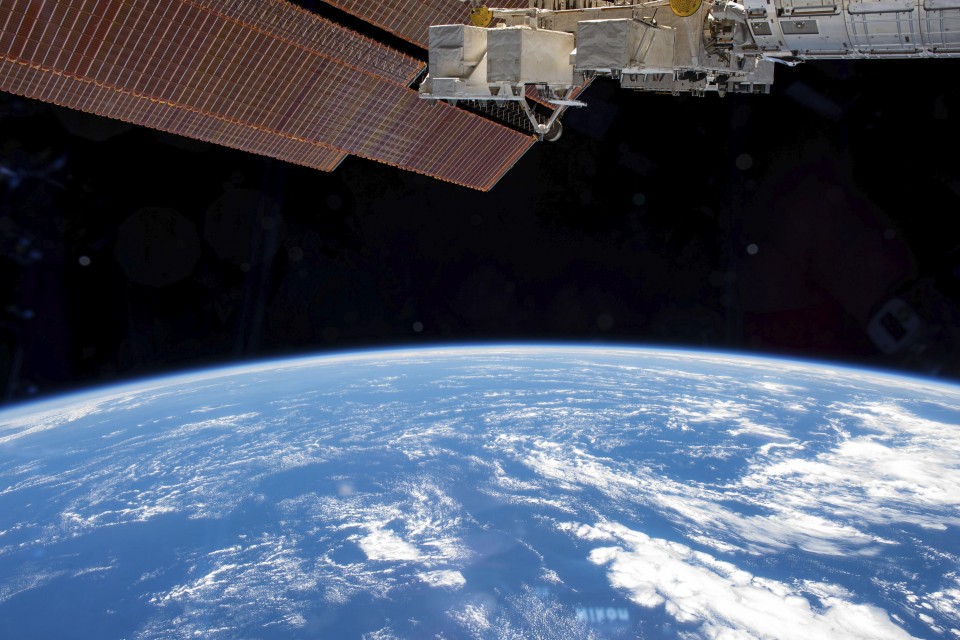 A general view of Earth as pictured from the International Space Station. (Photo courtesy of NASA)(Kyodo)

Kojiro Kato, a television producer who took part in the online event, said, "It is important that the person (being considered as an astronaut recruit) be able to make people feel that they are capable of doing the job."

According to JAXA, the U.S.-led lunar exploration project will be primarily aimed at building a human-crewed space station on the Moon, meaning that more time will be required before the conditions are suited to make the most of the gifts of artists or authors in outer space. Poetry in space may have to wait a while.

Atsushi Sunami, an expert on space policy and president of the Sasakawa Peace Foundation, argues that basic abilities required of astronauts do not differ whether they are humanities- or science-oriented.

"People with liberal arts backgrounds should not be stripped of opportunities to become astronauts," Sunami said. "I hope (JAXA) will cause a sensation in Japan's distinctive education system of separating humanities and science courses at the junior and senior high school levels," he said.

Hayabusa2 returned with 5 grams of asteroid soil, more than target