The four members of the Crew-1 mission, also including Michael Hopkins, Victor Glover and Shannon Walker, have been staying on the ISS since November, following the space ship's successful second manned flight to the orbiting laboratory. It was also the ship's first journey with a Japanese astronaut. 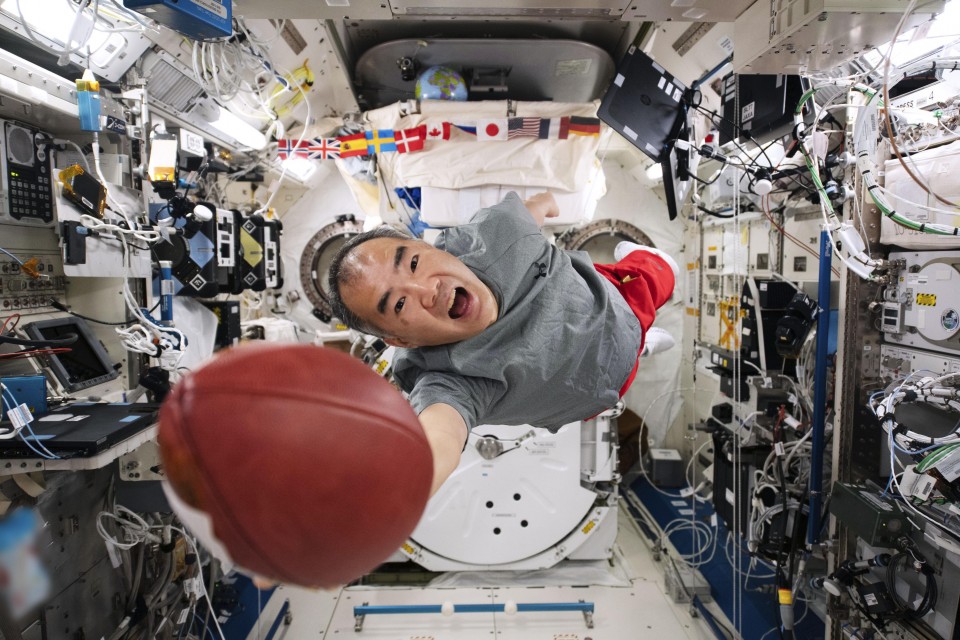 Another Crew Dragon capsule is scheduled to launch to the ISS no earlier than April 22 with the Crew-2 mission -- Japan's Akihiko Hoshide along with two astronauts from NASA and one from the European Space Agency.

This will mean there will be several days when two Japanese astronauts will be present in the ISS at the same time. Such a situation has not happened since 2010 when astronaut Naoko Yamazaki joined Noguchi at the ISS. 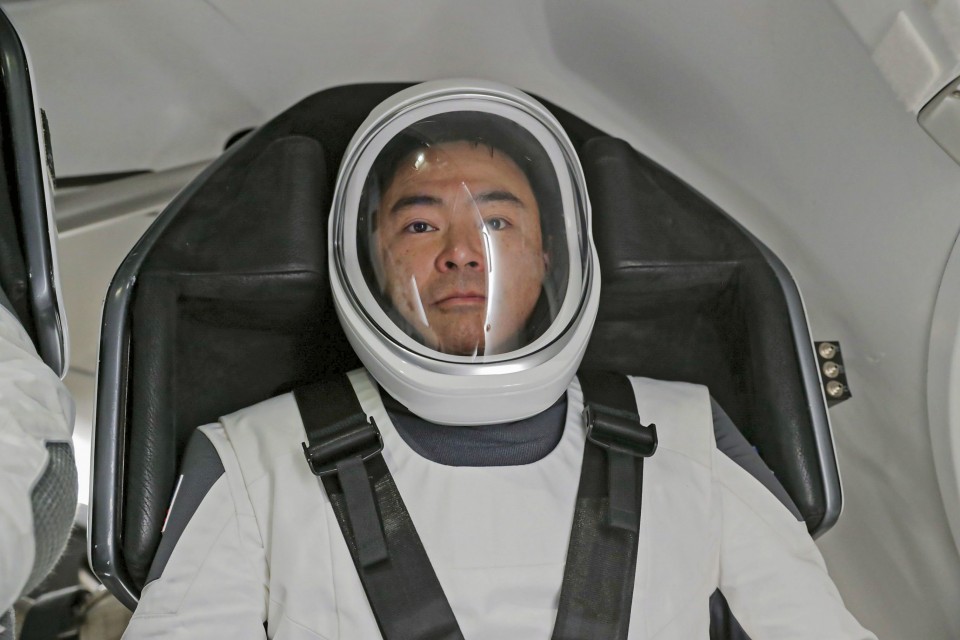 About five days after the Crew-2 arrival at the ISS, Crew-1 plans to splash down off the coast of Florida, according to the National Aeronautics and Space Administration.