South Korea's Unification Ministry is looking into how a memoir by North Korea's founder Kim Il Sung came to be published in the South, following public outcry that the book violates a ban on praising the North.

The eight-volume set memoir, titled "With the Century," was published earlier this month by a South Korean publisher selling for 280,000 won ($250). The book mainly chronicles Kim's upbringing, anti-Japanese struggles and Korea's liberation from Japanese colonial rule. 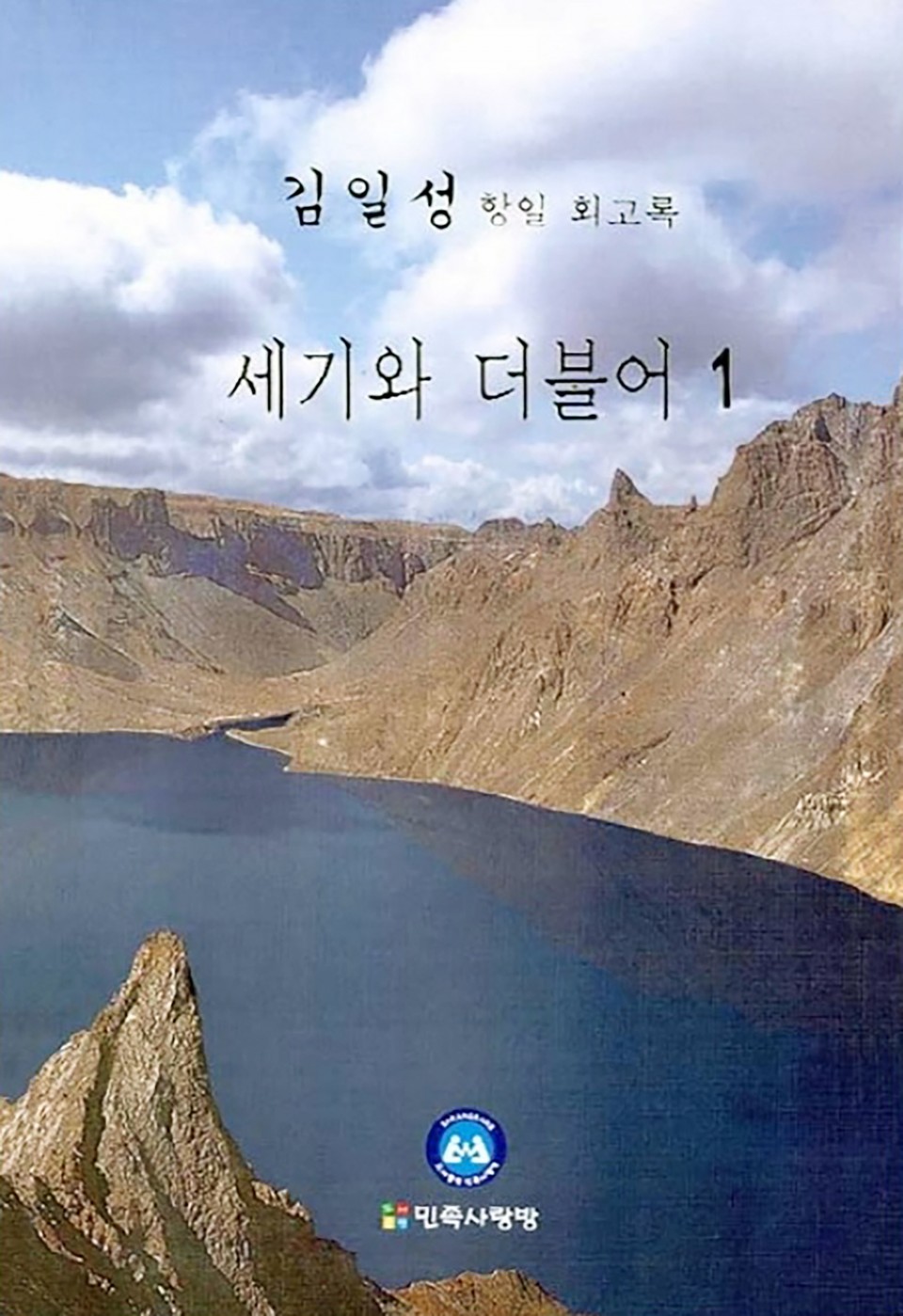 The book was originally published in the North in the 1990s.

Yonhap News Agency quoted the head of the publishing house, Minjok Sarangbang, as saying that while he was "aware" of the controversies surrounding the memoir, he concluded that it could well be read in the South as it is mainly about Kim's anti-Japanese movement.

But South Korea's Supreme Court ruled in 2011 that the book amounts to an "enemy-benefiting expression" under the National Security Act.

The publication has also drawn criticism online, with people saying the book beautifies the North Korean founder and communism and violates the law that bans praising the North.

"We are having a detailed and close look at how the book was published," a ministry spokesman said at a press briefing on Friday. "The ministry will review whether any actions should be taken based on that."

On Thursday, a ministry official said on condition of anonymity that the memoir's publication had neither been discussed with nor approved by the ministry in advance.

The head of the publisher said proceeds from selling the book would go toward funding unification efforts. 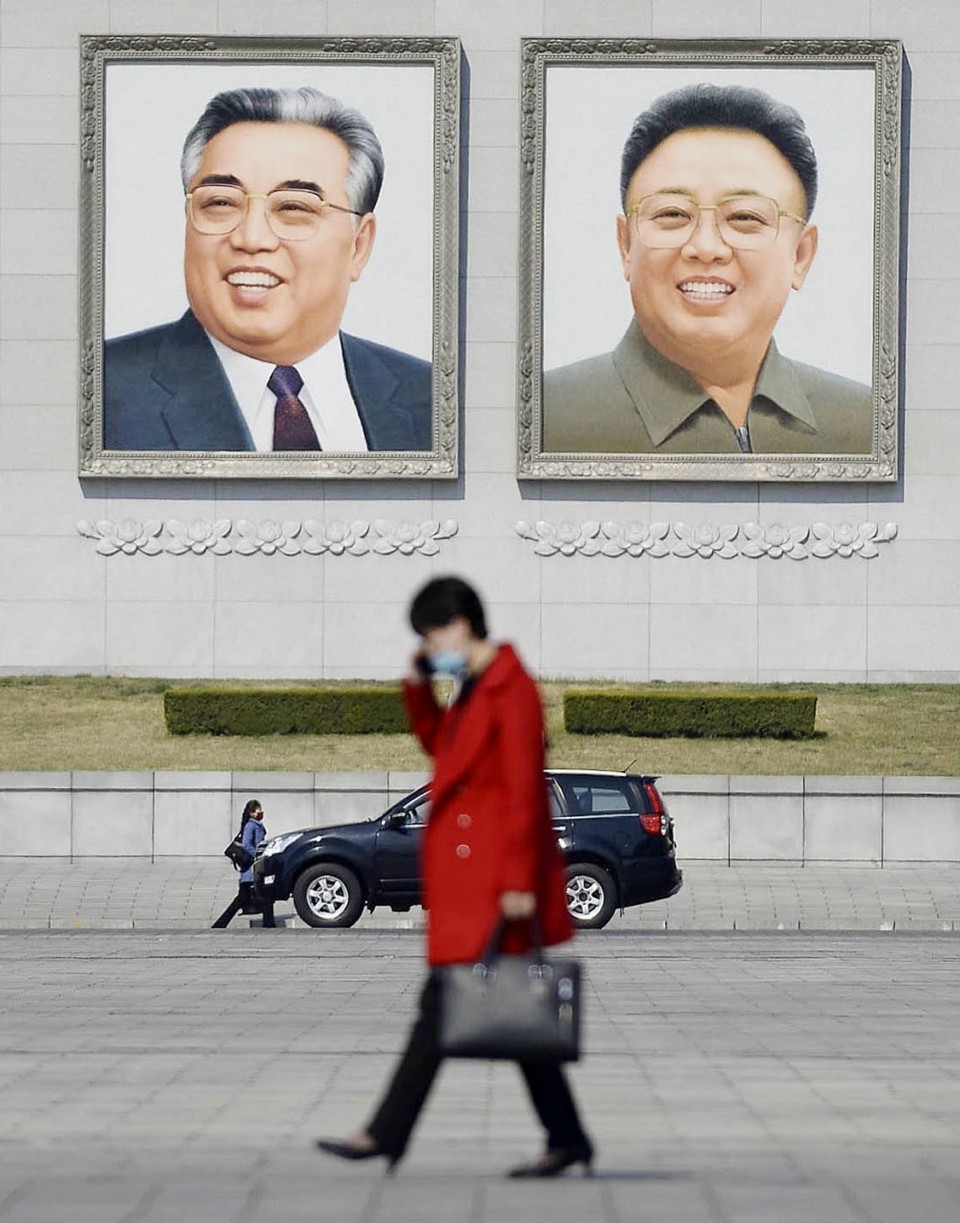 A man walks past the Kim Il Sung Square in Pyongyang in April 2020. (Kyodo)