North Korea's state-run media reported Friday that leader Kim Jong Un visited the Kumsusan Palace of the Sun in Pyongyang the previous day, the 109th anniversary of the birth of his grandfather and the nation's founder. 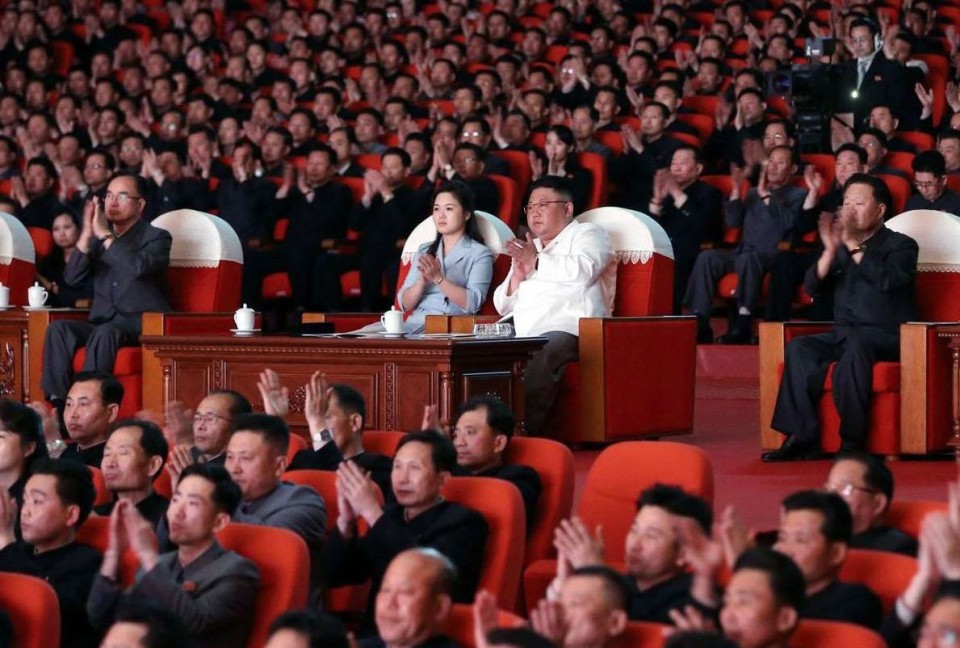 Last year, Kim is believed not to have visited there on the key anniversary, briefly sparking speculation that he was in grave health. He eventually made a public appearance in early May when he attended a ceremony to mark the completion of a fertilizer factory.

The Kumsusan Palace of the Sun is where the embalmed bodies of North Korea's two former leaders lie in state. Since 2012, a year after Kim effectively became the country's leader, North Korean media had reported his visit there every year.

On Thursday, Kim, along with his wife Ri Sol Ju, watched a joint art performance to celebrate the anniversary known in North Korea as the "Day of the Sun," a major holiday in the nation, the official Korean Central News Agency said.