Toyota to increase IT engineer hires to develop autonomous, other vehicles

Toyota Motor Corp. will increase its software engineer intake to around 40 to 50 percent of all technical hires from spring next year as it looks to supercharge the development of autonomous and other next-generation vehicles, company officials said Monday.

The move to increase its software engineer intake from the current 20 percent comes after Toyota hired about 300 new university graduate or graduate degree-holding engineers, mostly with backgrounds in mechanical engineering, to work from this spring.

The Japanese automaker has said it wishes to strengthen its software development capabilities as the auto industry faces the urgent need to address a transformation to the so-called CASE -- connected, autonomous, shared and electric -- technologies in an intensifying global competition environment. 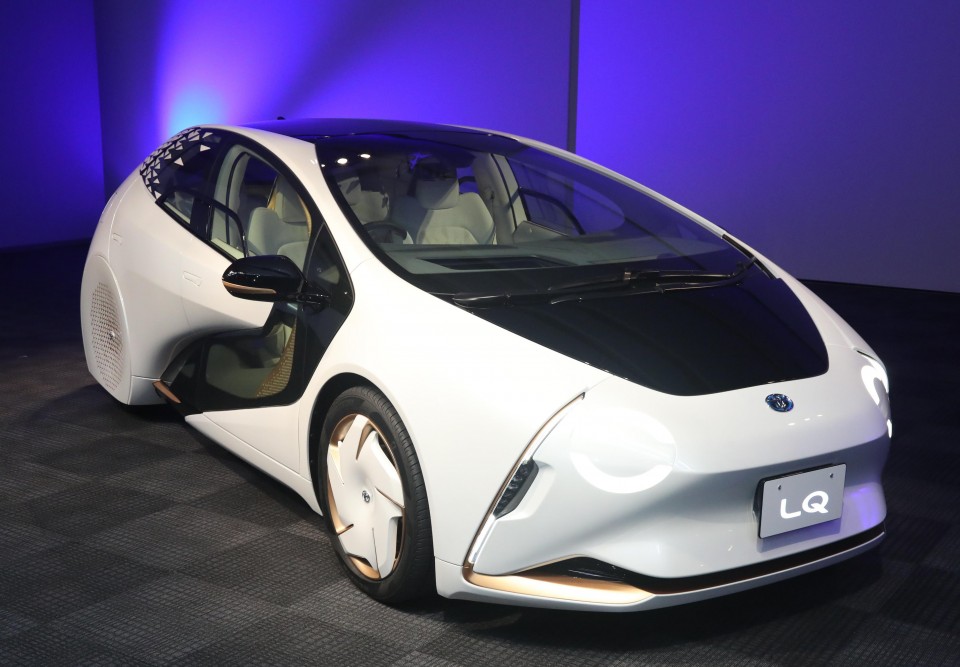 Toyota has not disclosed how many new technical graduate recruits it will employ for next spring.

In Japan, many major companies, including Toyota, employ a traditional mass recruitment system for university students. Young people join companies in April, at the start of the new fiscal year, after graduating the previous month.

Toyota will start making specific job descriptions such as artificial intelligence specialist and data analyst available to prospective employees to engage their specific skills and interests in hopes of retaining them long-term.

This new process is relatively unique in Japan as many companies simply allocate jobs or specific tasks to employees after they join the company.

Toyota also aims to boost recruitment of midcareer hires from the current 30 percent to make up half of the company's total new employees, the officials said.