Toyota Motor Corp. and Subaru Corp. said Monday they will launch the next generation of their co-developed sports car later this year.

Equipped with a new more powerful engine, Toyota's GR 86 will be sold in the Japanese market in the fall of 2021 following the release of Subaru's BRZ in the summer. They did not disclose their prices at an online event to unveil the models. 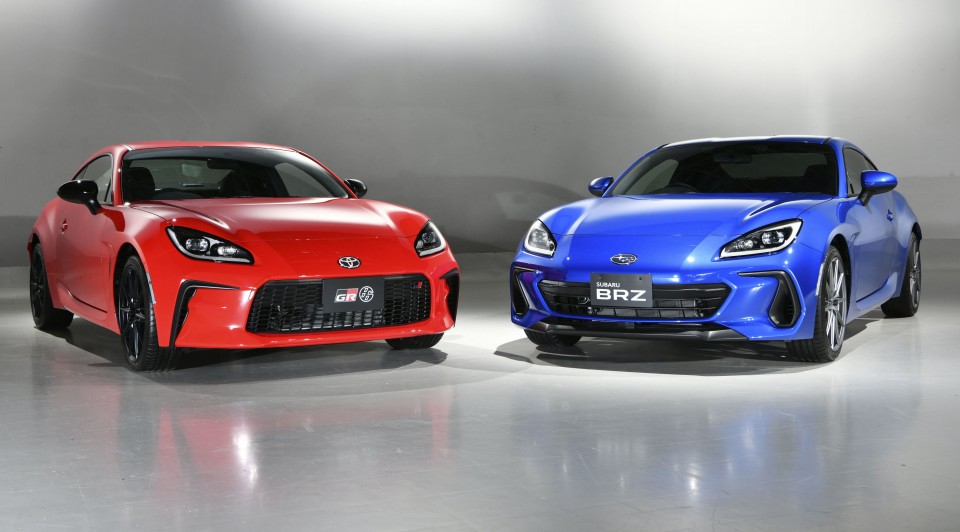 Toyota and Subaru, which formed a capital tie-up in 2005, launched the first model in 2012, with two different brand names, making it one of the most popular sports cars in Japan.

The new edition of the rear-wheel drive vehicle has improved acceleration with a larger engine displacement of 2.4 liters, up from 2.0 liters, reaching 100 kilometers per hour in just 6.3 seconds, 1.1 seconds quicker than its predecessor.

The two Japanese automakers said the GR 86 and the BRZ share the same vehicle base, but that the design details of each give their respective models a distinct feel.

The cars will be produced at a Subaru factory in Japan.