A Japanese high court on Thursday reversed its earlier order to shut down a nuclear reactor in western Japan following an objection by operator Shikoku Electric Power Co., paving the way for the unit to go back online after an ongoing periodic inspection is completed later this year. 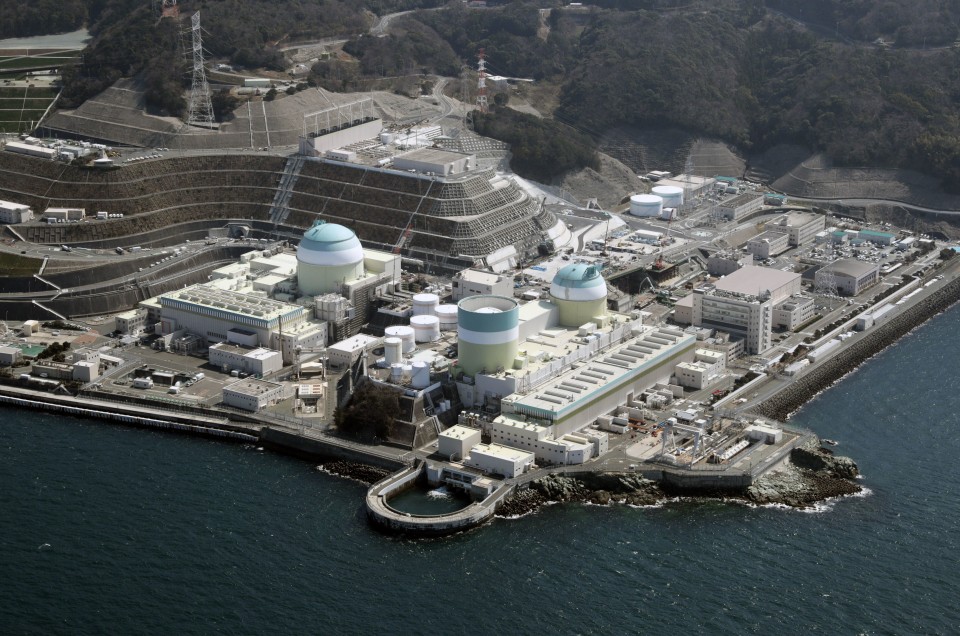 Yokomizo also said it is unlikely that a massive eruption could occur at the caldera of Mt. Aso in Kumamoto Prefecture, west of the Ikata plant in Ehime Prefecture, as claimed by the plaintiffs.

In 2017, three residents of Yamaguchi Prefecture living within a 50-kilometer radius of the Ikata plant but across the Seto Inland Sea filed a request to suspend the plant with the Iwakuni branch of the Yamaguchi District Court, which rejected it in March 2019.

In response to the residents' appeal, the Hiroshima High Court ordered the utility to suspend the reactor in January last year, saying the operator's risk estimates and research were insufficient and the Nuclear Regulation Authority's judgement to permit the operation was incorrect.

The high court ruled the suspension order will be in place until a separate civil lawsuit demanding the halt of the Ikata plant at the Iwakuni branch concludes. It has yet to be decided when the branch will hand down a ruling in the case.

The operator then filed an objection in February 2020.

OPINION: Nuclear power has become irrelevant -- like it or not