A Japanese court ordered Thursday the suspension of the Tokai No. 2 nuclear power plant, located northeast of Tokyo, citing a lack of evacuation plans despite persisting safety concerns over nuclear power generation 10 years after the Fukushima Daiichi accident. 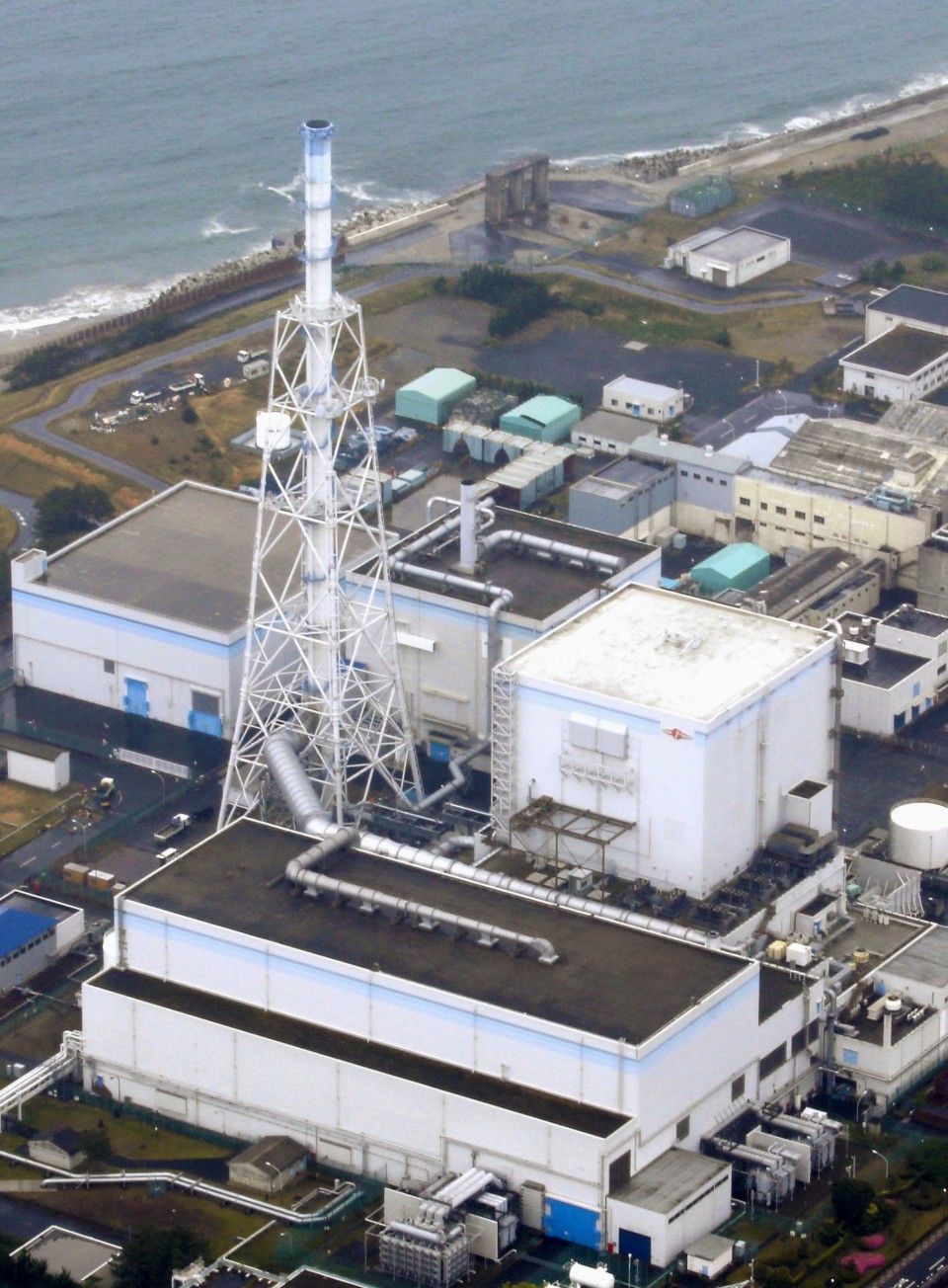 File photo taken in May 2019 shows the Tokai No. 2 nuclear power plant in Ibaraki Prefecture. (Kyodo)

The Mito District Court's ruling became the second case to order the suspension of a nuclear reactor in Japan after the Fukushima crisis, following a 2014 Fukui District Court decision to halt operations of the Nos. 3 to 4 units of the Oi nuclear plant.

The Tokai No. 2 plant in Ibaraki Prefecture, which started commercial operation in 1978, has remained idle as its operator Japan Atomic Power Co. is working to meet stricter regulations set after the 2011 disaster.

The electricity wholesaler is seeking to restart the Tokai plant, after gaining approval for the extension of its operations beyond the preliminary 40-year limit in November 2018.

Nuclear reactors are allowed to run for 40 years in Japan but can extend their operations for an additional 20-year period with approval from the nuclear watchdog.

In handing down the landmark ruling, Presiding Judge Eiko Maeda said the situation is such one cannot say that "attainable evacuation plans and a disaster risk reduction system are in place."

Plaintiffs who live in Ibaraki and surrounding prefectures have expressed concerns about that point, as around 940,000 people are living within a 30-kilometer radius of the plant, the most among nuclear facilities nationwide.

Maeda pointed out only five of the 14 municipalities within the radius have formulated regional evacuation plans in the event of a disaster, and such plans lack safety and need improvement.

The current situation "poses a concrete danger that could infringe on personal rights" of local residents, the judge said.

At the same time, however, the court did not find problems in the plant's temblor and tsunami estimates as well as quake resistance of its building.