Former Tokyo Olympics chief Yoshiro Mori, who resigned last month amid backlash over derogatory remarks toward women, may come under renewed criticism after saying Friday a female political staffer was "too old to call a woman." 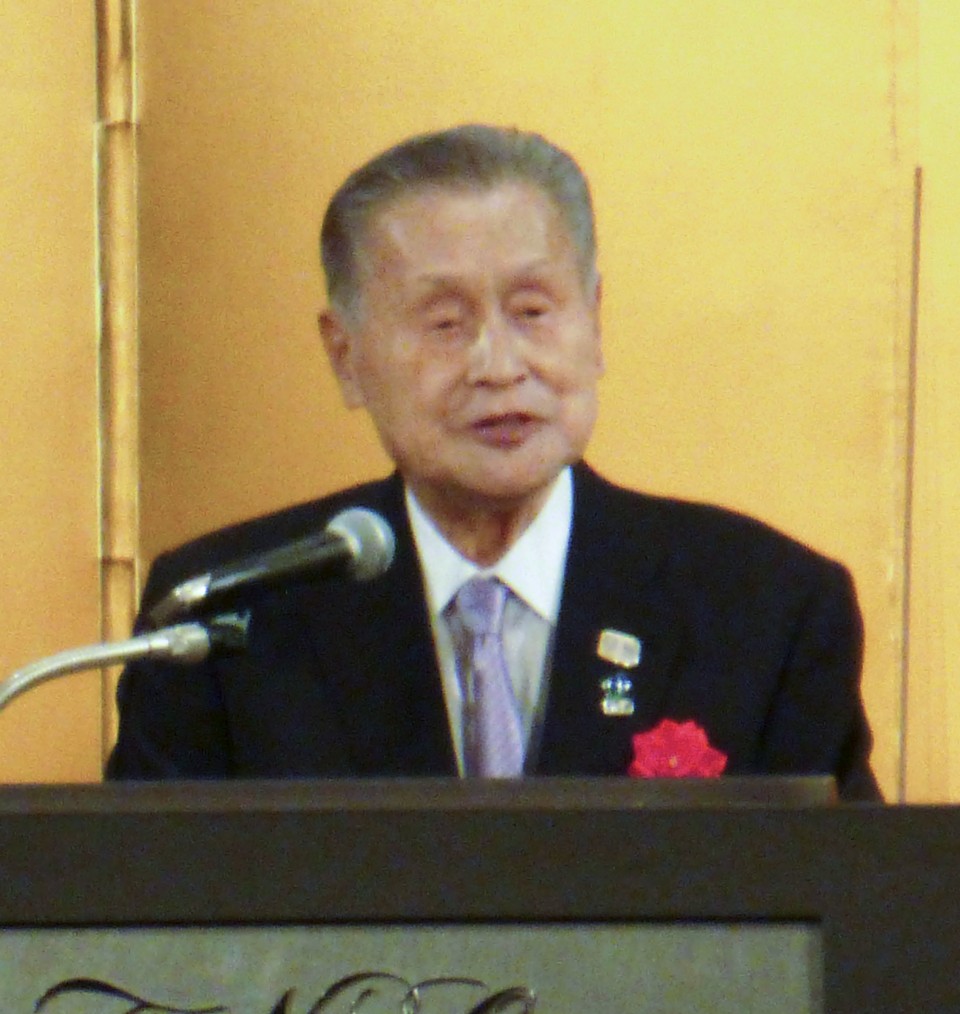 "There's an old lady in Mr. Kawamura's room. She's too old to call a woman," Mori, a former prime minister, said at a Tokyo party hosted by Kawamura.

Mori stepped down as head of the Tokyo Olympics organizing committee after coming under fire at home and abroad for saying meetings with women tend to "drag on" because they talk too much. He later apologized and retracted the remarks.

Seiko Hashimoto, a seven-time Olympian who was serving as Olympics minister, stepped in as Mori's replacement, vowing to hold a games that is "welcomed by the people."

Controversy has plagued the games, which already face difficulties related to precautions against COVID-19 and skepticism among the Japanese public with just months to go.

The Summer Games' creative director, Hiroshi Sasaki, also resigned after it was revealed he had privately suggested plus-sized celebrity Naomi Watanabe dress as a pig for the opening ceremony.