The organizing committee of this summer's Tokyo Olympics and Paralympics said Thursday it has accepted its creative director's offer to resign after he suggested a large-sized female celebrity dress as a pig for the opening ceremony.

After a magazine report, Hiroshi Sasaki admitted in a statement in the early hours of Thursday that he proposed last year to a group of planning team members that celebrity Naomi Watanabe come down from the sky in a pig costume to play the role of an "Olympig" during the Olympic opening ceremony. 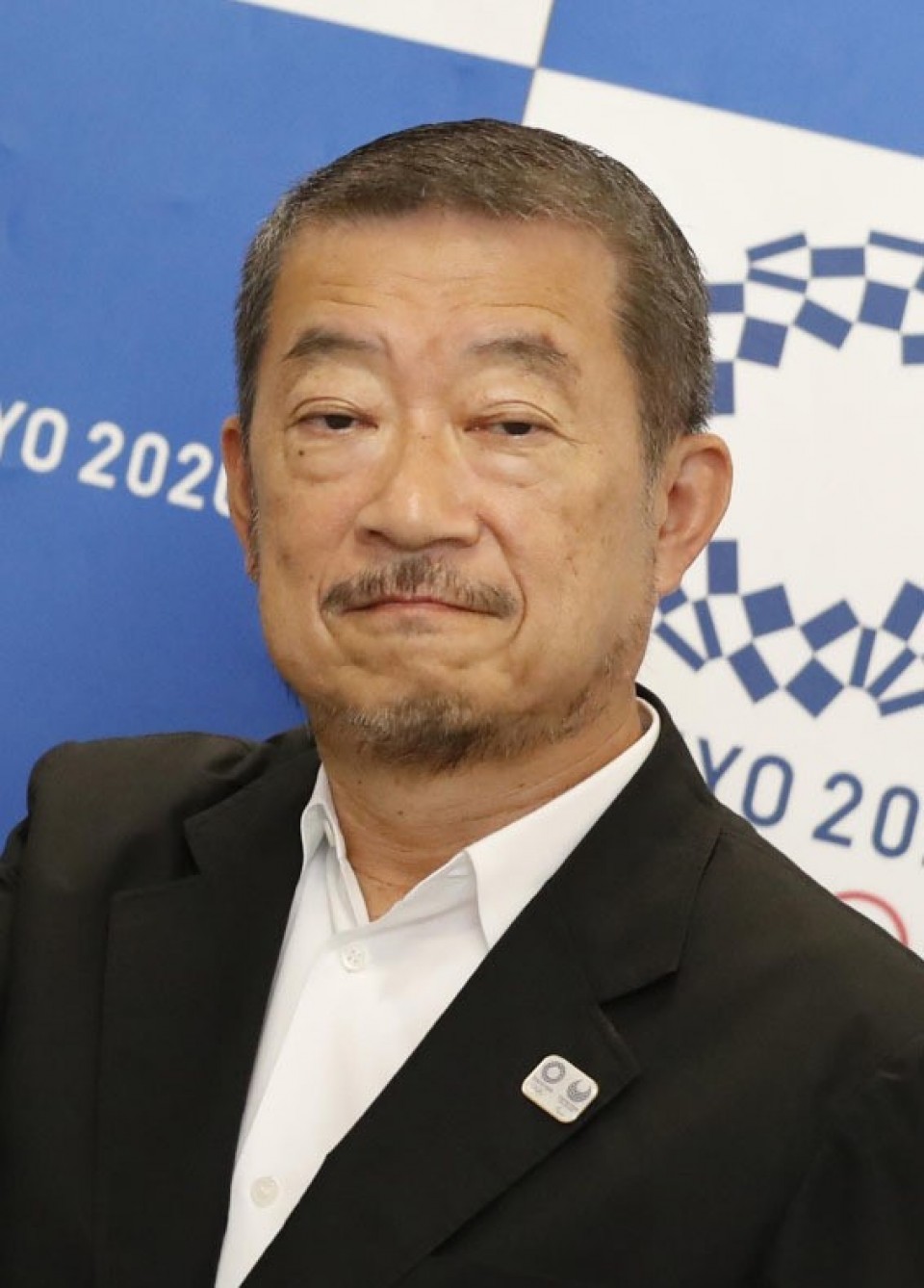 It is another blow for the committee as it seeks to hold the rescheduled Tokyo Olympics and Paralympics in just four months' time amid the coronavirus pandemic while also trying to improve the games' image tainted by a recent sexism row triggered by its 83-year-old former chief.

"It is very inappropriate to make comments that ridicule people's appearances," Seiko Hashimoto, president of the organizing body, said in a press conference. "Mr. Sasaki has said in his statement that the comments were insulting, and I believe that it was something that should have never happened."

The departure of the 66-year-old head director for the opening and closing ceremonies of the Tokyo Games follows that of Yoshiro Mori, who stepped down from his role as president of the organizing committee last month after causing an uproar with sexist remarks.

In the press conference, held exactly a week before the Olympic torch relay starts in Japan, Hashimoto said the committee will try to find a successor to Sasaki, a well-known figure in the advertising industry, as soon as possible. 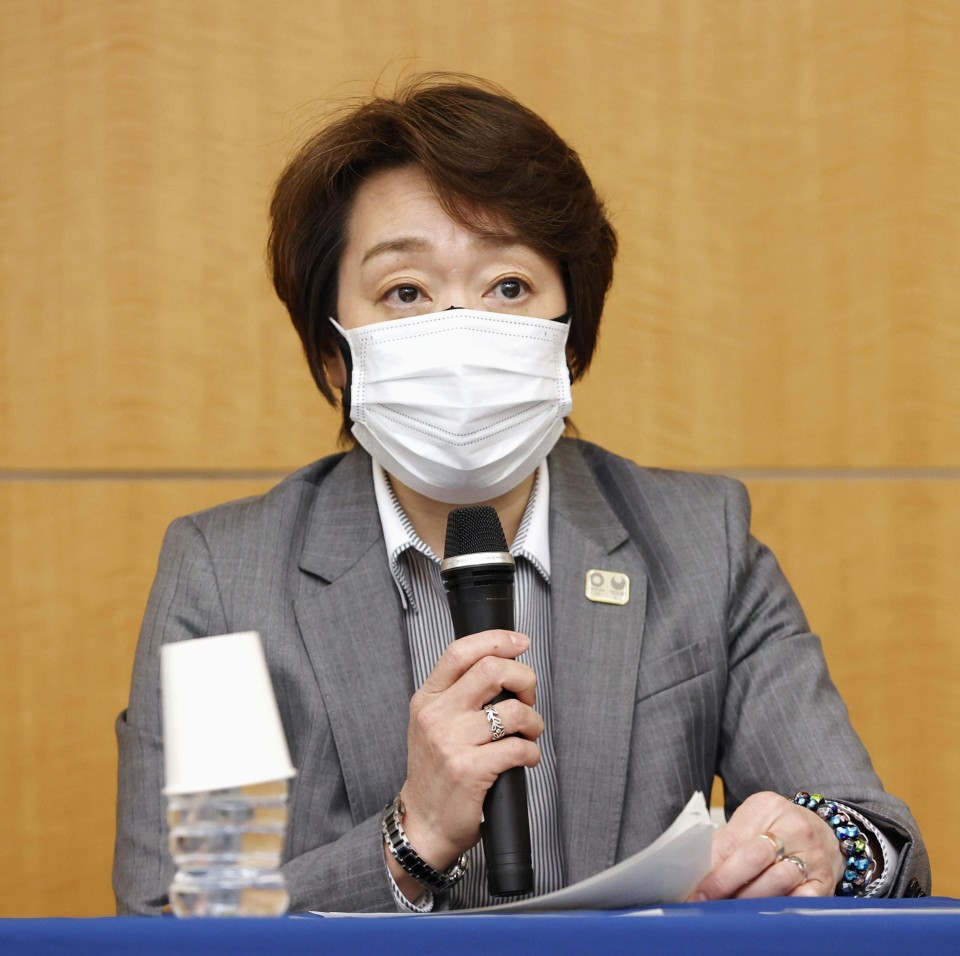 Seiko Hashimoto, president of the Tokyo Olympic and Paralympic organizing committee, speaks at a press conference on March 18, 2021, in Tokyo. (Pool photo)(Kyodo)

But the new creative director will still need to design the ceremonies largely based on Sasaki's ideas given the limited time remaining until the games.

In a statement released through her agency on Thursday, Watanabe said she was "honestly surprised" after learning about the ceremony proposal.

Shukan Bunshun, an influential Japanese weekly magazine, reported about Sasaki's proposal that he made in March last year initially online on Wednesday.

Hashimoto said she spoke on the phone with John Coates, a vice president of the International Olympic Committee, to explain that her organization will take sufficient measures to address the issue.

"I was shocked when I read the headline of the article," said Hashimoto, who has pledged to improve gender equality in the committee, and has emphasized that diversity and inclusion are among the fundamental values of the Tokyo Olympics.

Tokyo Gov. Yuriko Koike told reporters that Sasaki's comments were "very embarrassing," adding that planning must go forward under a concrete concept because the Japanese capital does not have much time or money left to spend on the ceremonies.

"The world has been changing since the outbreak of the novel coronavirus. As what message we will send from Tokyo has become important, why are we sending something negative?" Koike said at the metropolitan government building.

Sasaki, who formerly worked with Japan's leading advertising agency Dentsu Inc., became head of the team in charge of planning the ceremonies in December, replacing Kyogen actor Nomura Mansai, after the games were pushed back a year to 2021 due to the pandemic.

Naomi Watanabe. (For editorial use only)(Kyodo)

In the statement released through the organizing committee, Sasaki said he quickly retracted the proposal he made through a group chat after it was met with criticism from other members.

"To Ms. Naomi Watanabe, my comments and proposal were very insulting. They cannot be taken back," he said. "I would like to sincerely apologize to her and everyone who has felt discomfort."

He was initially appointed to oversee the opening and closing ceremonies for the Paralympics, until he replaced Nomura three months ago.