China and Russia on Tuesday confirmed that they will boost cooperation to counter attempts by the United States to build a group aimed at containing their military strength and human rights abuses. 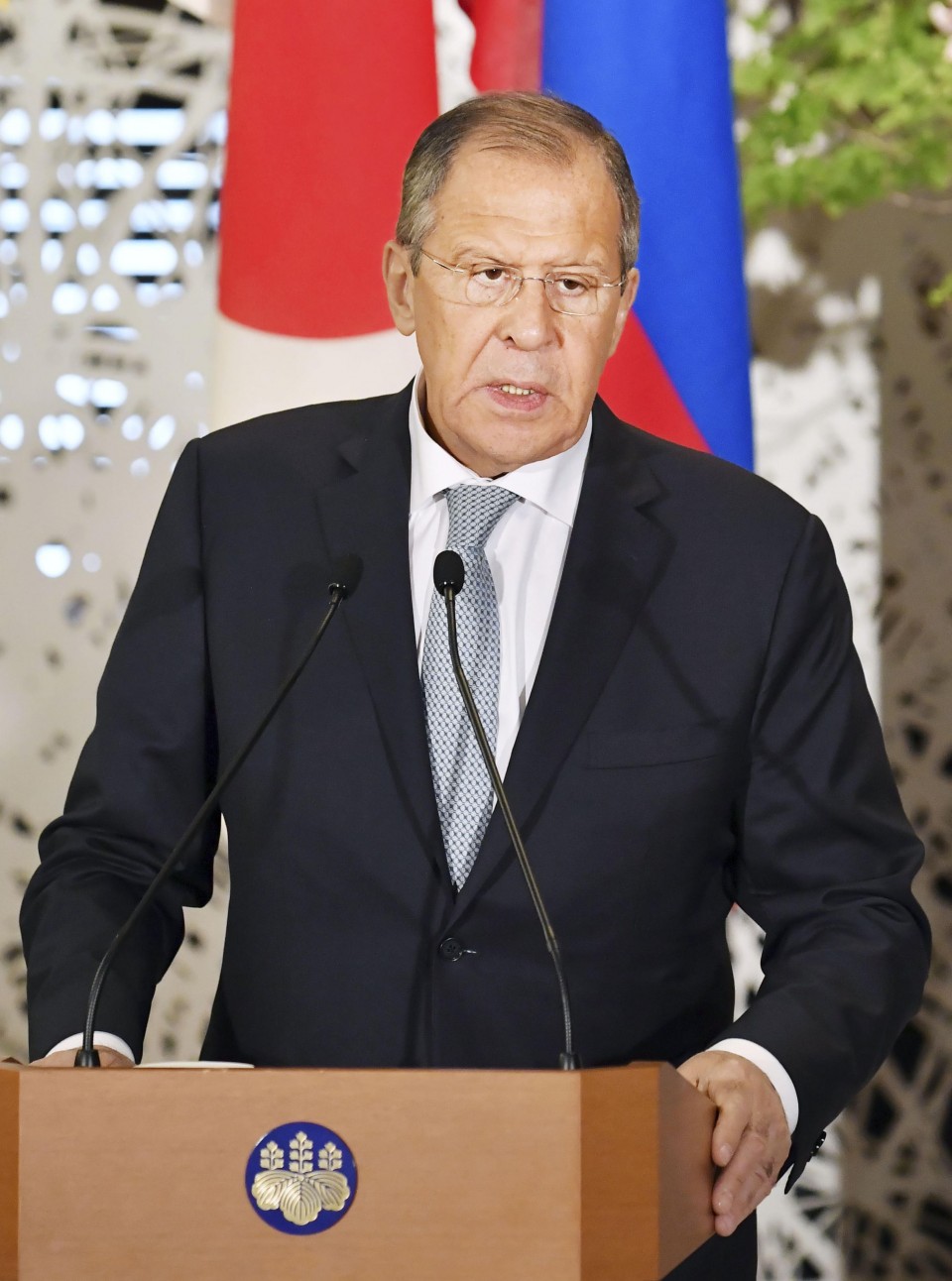 Chinese Foreign Minister Wang Yi and his Russian counterpart Sergey Lavrov also urged the administration of U.S. President Joe Biden not to meddle in their nations' internal affairs, during their two-day face-two-face meeting in China's southern city of Guilin.

Their agreement came after the so-called Quad, comprising the United States, Japan, India and Australia, held their first summit, online, on March 12.

Wang and Lavrov indicated their eagerness to bolster relations among the traditionally friendly nations of China, Russia and North Korea in a bid to resist political pressure from the Biden administration launched in January.

At a joint press conference on Tuesday following his meeting with Lavrov, Wang lambasted coordinated sanctions by the European Union, Britain, Canada and the United States against China over its human rights abuses in the country's far western Xinjiang region.

China and Russia oppose all forms of "unilateral" sanctions, Wang said, adding, such measures will not be accepted by the international community. Russia's annexation of Ukraine's Crimea region in 2014 also resulted in sanctions by Western nations. 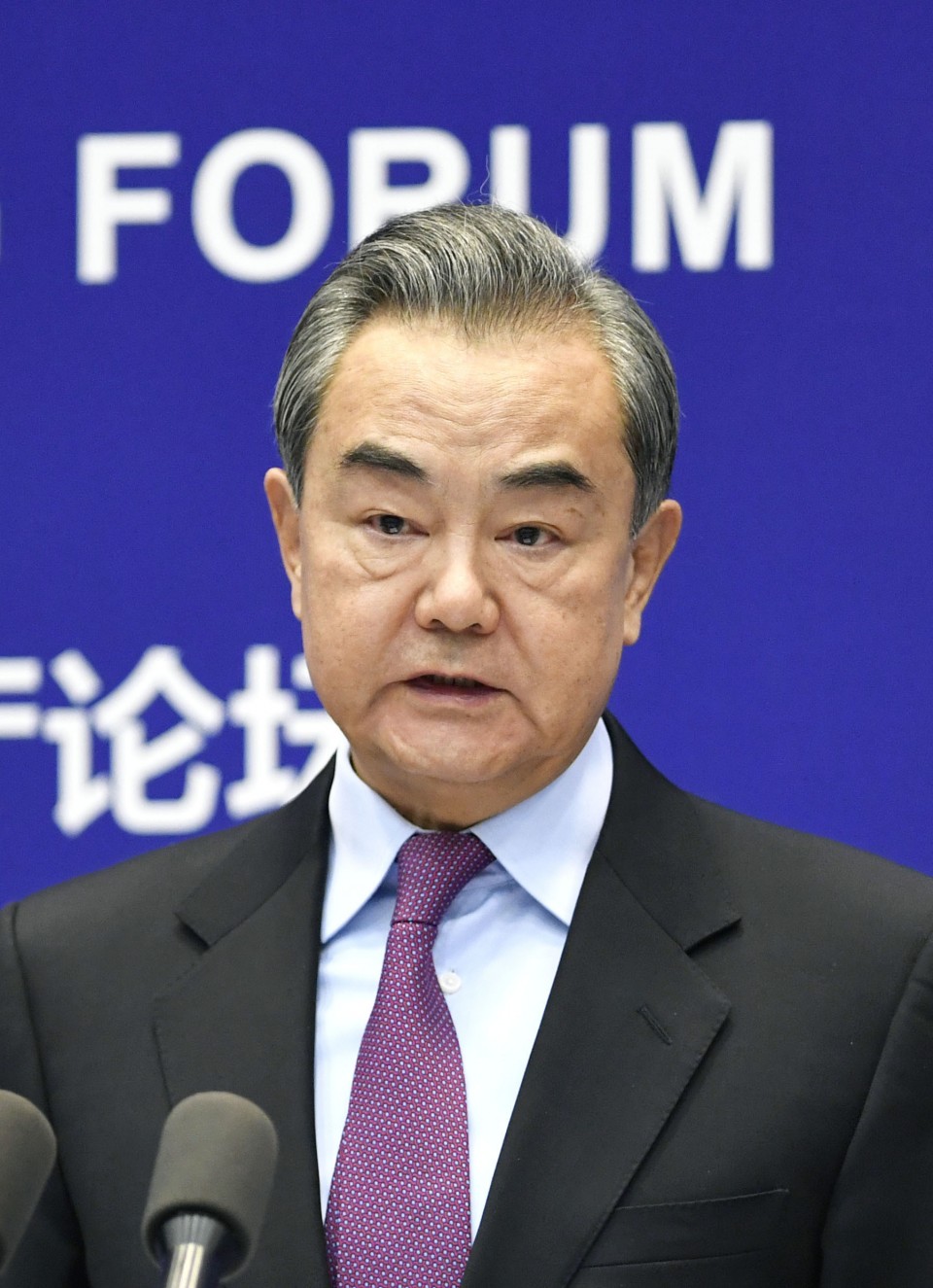 Wang said the days when a few Western powers could interfere in China's internal affairs by fabricating lies and manipulating information were over.

In an interview with China's state-run television conducted before he visited Guilin, Lavrov criticized the United States for trying to impose its views on other countries in order to maintain its global influence.

China and Russia's predecessor, the Soviet Union, were competitors during the Cold War, as they were at odds over interpretations and practical applications of Marxism-Leninism, the ideology of 20th-century communism.

The two nations, however, have been deepening their ties of late, as their relations with the United States have deteriorated.

North Korea, meanwhile, was established in 1948 with the backing of the Soviet Union. During the 1950-1953 Korean War, North Korea supported by China and the Soviet Union fought against the South backed by U.S.-led U.N. forces.

U.S. to engage with China, Russia toward N. Korea's denuclearization