As Japan observes the 10th anniversary of the devastating earthquake and tsunami that struck its northeast, those who relay their experiences of the disaster are seeing fewer opportunities to do so as the coronavirus pandemic causes tourist numbers to plummet.

The unprecedented health crisis prompted such first-person storytellers and the groups to which they belong to explore online options and means other than conventional face-to-face encounters to ensure they can continue shining light on the events of 2011. 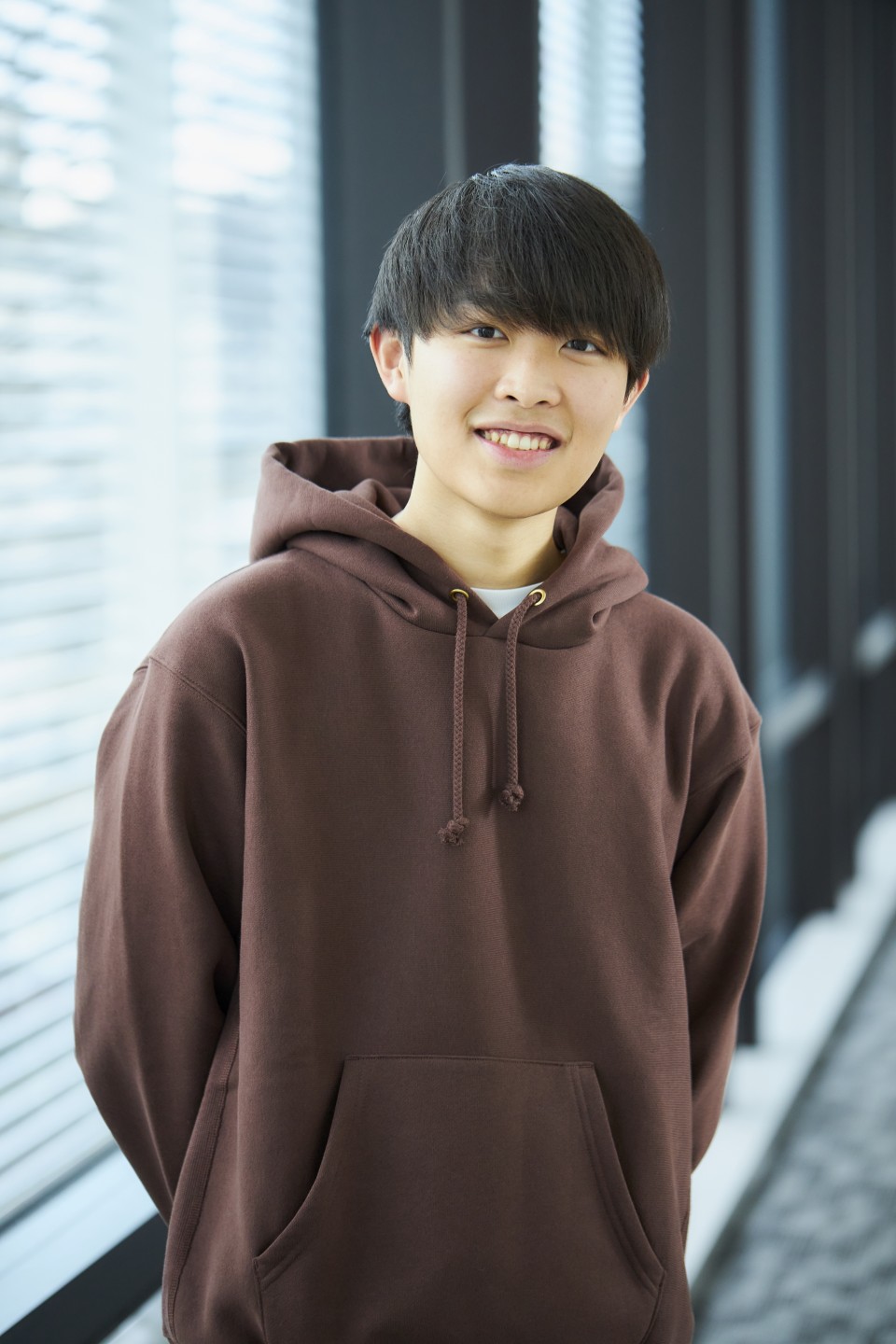 Yuta Suzuki, a 20-year-old university student in Miyagi, one of the three hardest-hit prefectures along with Iwate and Fukushima, was on his way home from elementary school when the magnitude 9.0-quake hit his hometown of Kesennuma on March 11.

He followed disaster protocols and returned to school rather than going home, a decision that proved life-saving when a Pacific Ocean tsunami engulfed his house.

By following the disaster plan, the fourth-grader remained safe from the powerful tsunami that swept the coastal area and city where his home was located, killing more than 1,100 people and leaving some 200 others unaccounted for.

"I would have died had I gone back to my house," said Suzuki, adding it was a "blessing" that his family members also escaped from the house that was destroyed in the tsunami that reached the city 30 minutes after the quake.

"I didn't understand why we had to take part in evacuation drills, but I learned the significance of them for the first time then," he reflected.

After he entered high school, he started telling the story of his brush with death to others. He entered Kesennuma Koyo High School, whose former building was destroyed by the tsunami and has become part of a memorial museum.

He enrolled in Tohoku Gakuin University in Sendai, the capital city of the prefecture, and currently serves as leader of the university's volunteer disaster station.

In the role, he has had many chances to tell his story during the group's work with other university students, among other occasions. He always stresses the importance of quickly moving to higher ground if a tsunami may be incoming.

But his university life has been overshadowed by the pandemic, with many classes over the past year switched online to reduce the risk of infection through person-to-person contact.

And as Suzuki has no plans to continue relaying his experiences in a formal setting after he graduates and starts working, time is limited.

"Since I am used to being online now, I am looking for what I can do in that regard so that the disaster won't be forgotten," said Suzuki who told his story to a group of junior high school students in the remote central Japan prefecture of Aichi in the run-up to the 10th anniversary.

The number of people taking part in sessions with survivors, study tours and other programs conducted by 24 groups in the three prefectures between March and May last year dropped 95 percent from the previous year to 1,791 attendees, according to a survey by an entity that follows the groups' activities.

Against the pandemic-impacted backdrop, a separate poll released in December by the 3.11 Memorial Network showed 18 out of 20 groups it surveyed have moved their activities online.

For those who still manage to visit the tsunami-struck areas in person, efforts are under way to provide firsthand accounts of the experiences while maintaining social-distancing.

An association offering car rental and sharing services in the Miyagi Prefecture city of Ishinomaki has introduced a navigation system that guides drivers to spots impacted by the tsunami and narrates stories to them and their passengers about the city along the way. 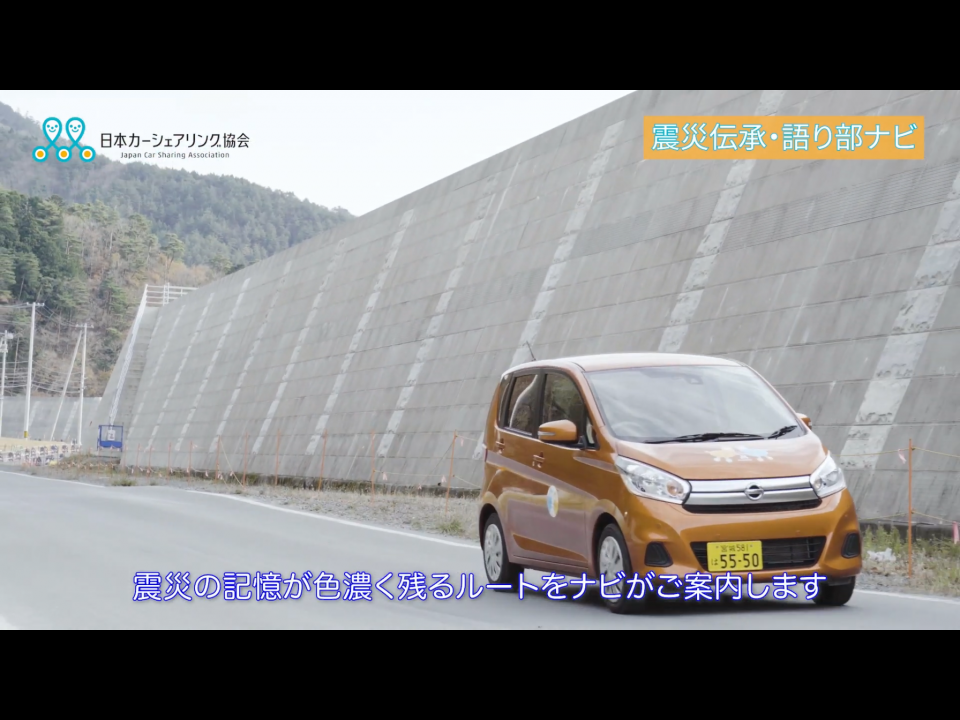 Okawa Elementary School, which became a tragic symbol of the 2011 catastrophe as 84 of its pupils, teachers and staff lost their lives, is one of the guided tour's destinations. The public school building, located about 4 kilometers from the coast, is no longer used and will be preserved as a memorial.

The car navigation service provided by the Japan Car Sharing Association was originally designed to give people opportunities to learn about the disaster when news and other coverage inevitably moved on over time.

"(The service) was not originally introduced because of the coronavirus pandemic, but it turned out to be something that fits the times," said Kenta Ishiwatari of the Ishinomaki-based association.

He said one of the main benefits is that the system can allow older people who are at a higher risk of contracting the virus to still tell their stories while remaining safe.

Some visitors who have used it have spoken of the "very precious time" they had in the day-long presence of a virtual "storyteller," Ishiwatari said, while pointing out the navigation system allows information to be easily updated as reconstruction progresses.

Moreover, as it is available translated into English, Chinese and Korean the association plans to make it available to international visitors when the pandemic subsides and travelers return.

As a series of storytelling groups have already moved online, Shosuke Sato, an associate professor at Tohoku University in Sendai, says an opportunity has been presented to encourage more people to travel to the disaster-afflicted Tohoku region in the future.

Many of Sato's students who engaged in remote online disaster study modules said they felt compelled to visit the cities they learned about since images only give a limited picture of the scale of the incident.

Although the pandemic reduced the number of visitors to the disaster-hit regions from outside the prefectures, Sato pointed out it prompted people to travel within the prefectures to learn about the real damage they sustained.

"This period of time was significant as it is necessary to train local people to brace for the next tsunami that will surely happen in the future," he said.