"First of all, there is no truth in what he said," Taniguchi, the director in charge of preparations for Japan's new rugby union league, told Kyodo News in a telephone interview when asked about Mori, the former prime minister and former president of the JRFU. 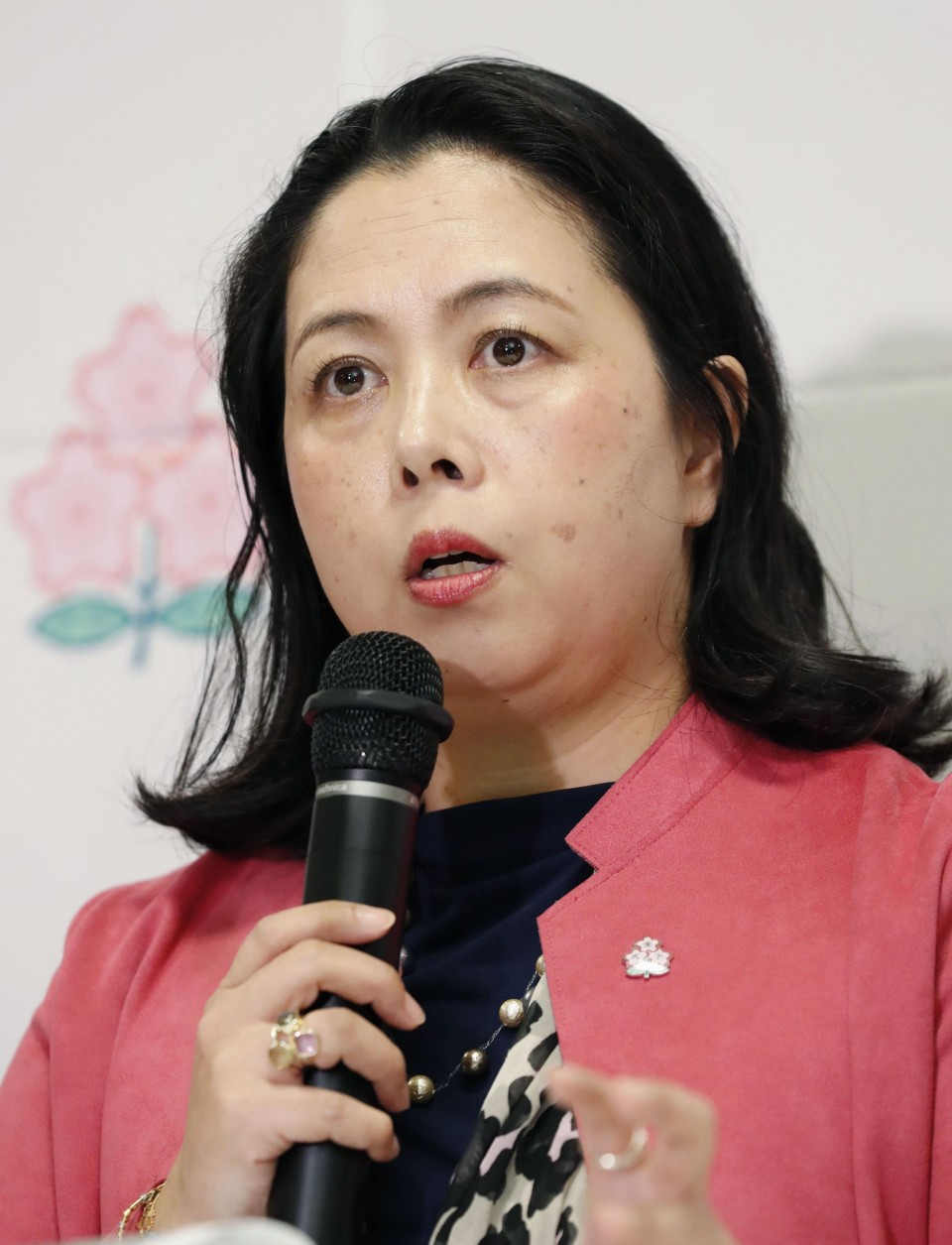 Mori served as president of Japan's governing rugby body for 10 years until 2015 and then as honorary chairman of the organization, but quit just months before Rugby World Cup 2019, citing health reasons.

The 83-year-old made the sexist comments during an online Japanese Olympic Committee meeting Wednesday and apologized a day later, saying he retracted the comments but would not resign.

Referring to his time as chairman of the JRFU, Mori said on Wednesday, "Women have a strong sense of rivalry. If one raises her hand to speak, all the others feel the need to speak, too. Everyone ends up saying something."

Mori said having female participants meant meetings tended to "drag on" because they talked too much.

But Taniguchi disagreed, saying she has only received positive feedback from other board members.

Yuko Inazawa was the first and only female board member of the JRFU in 2013. The 45-year-old Taniguchi joined in 2019 and was named the director of the new league's development office last year.

"It's like you're listening to a tape from 10 or 20 years ago," she said of Mori's generalization of women.

Taniguchi criticized Mori's outdated gender stereotypes and his having a leadership role for the Tokyo Olympics while being tone deaf to an issue that the rest of the world is sensitive to.

She said she agreed to the interview because she did not want to "shrink back in fear out of concern for the women following in my footsteps."

"Somebody has to intervene and say what has to be said. Otherwise, an organization stagnates," she said. 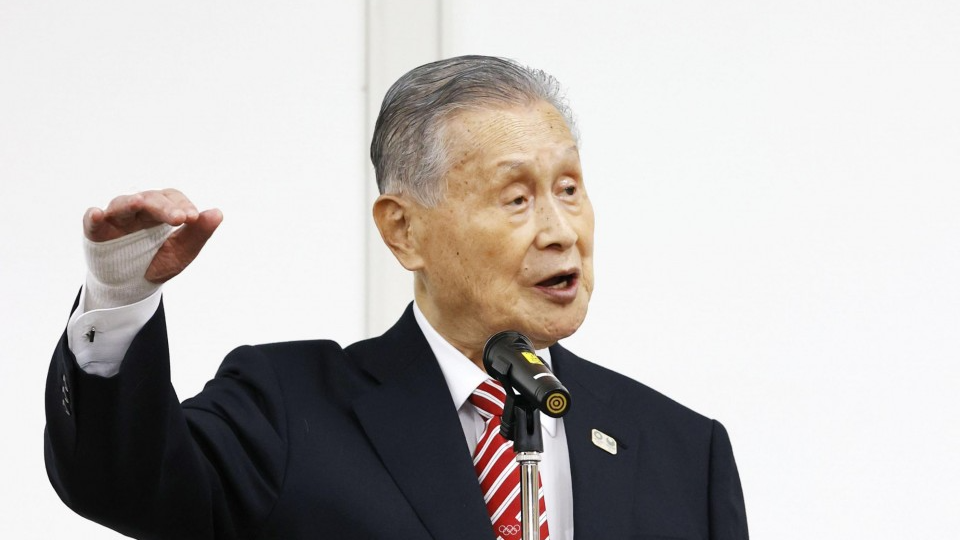