A Japanese freelance journalist in Myanmar said Friday he was detained by security forces while covering anti-coup protests in the country's largest city Yangon, but he was released hours later and he did not suffer any injuries.

Local media showed pictures of Yuki Kitazumi, with a camera around his neck, walking out of the gates of the Sanchaung township police station after 4 p.m. Kitazumi was detained around noon Friday. 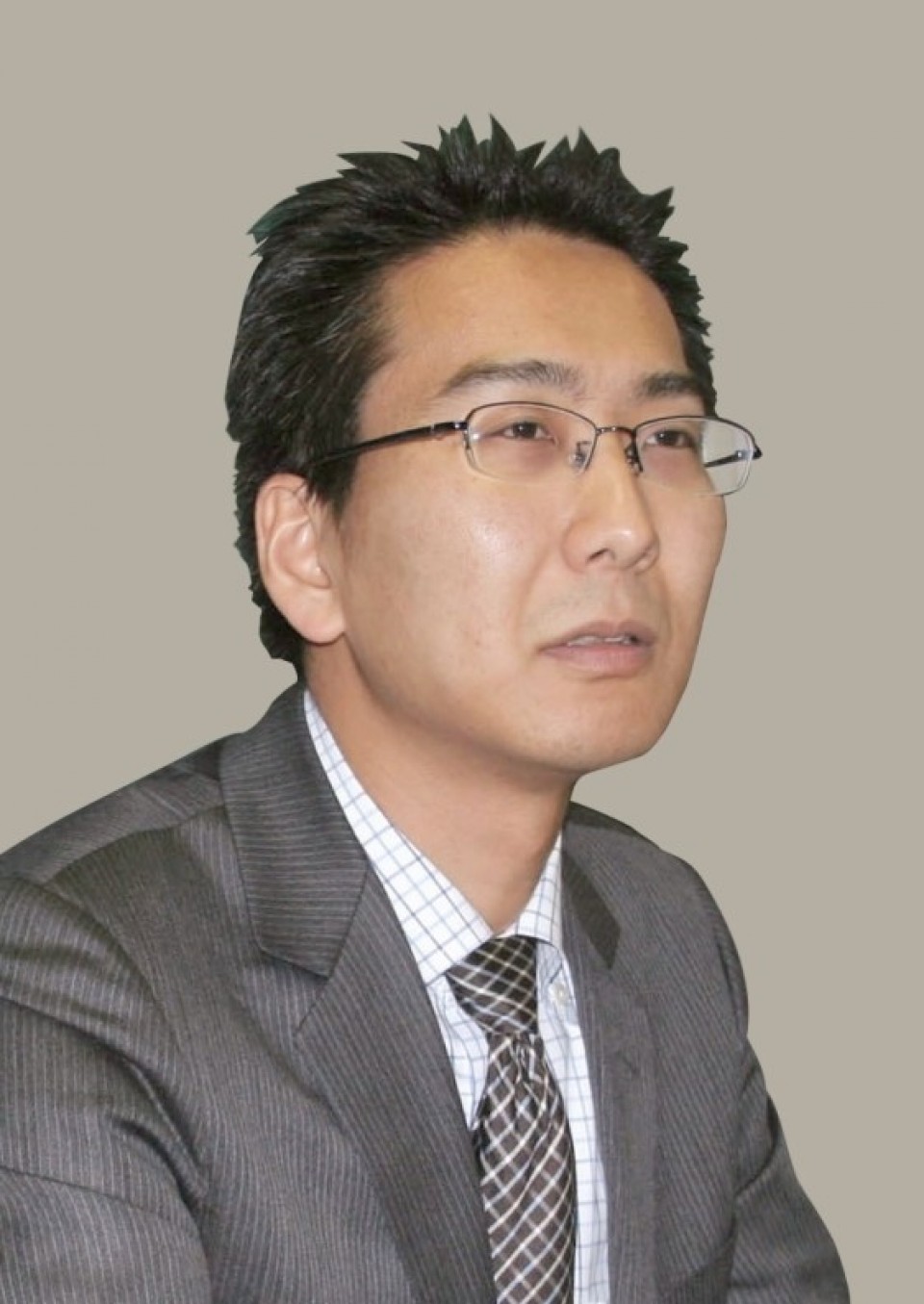 The former reporter for the Tokyo-based Nikkei business daily who lives in Yangon, told a group of reporters and others outside the gate, "Thank you very much (and) for all of your friends who tried to help me....I'm OK, I'm safe."

He said that one of around six protesters still detained inside the station asked him to convey to friends and family waiting outside that they too were safe.

"I hope all the prisoners will be released, not only me," he said.

As for the reasons given for his detention, Kitazumi said in English, "They said they did not know I'm journalist. That is their explanation. But I had a helmet with sticker of the press, so I don't think their explanation is right."

Although the military has banned gatherings of five or more people, demonstrations are continuing in various places in the country.

State TV news said that 31 people were arrested in Yangon and 39 in the second-largest city Mandalay on Friday and that legal action would be taken against them. It said the protesters were violent and attacked riot police.

The security forces fired shots and tear gas to disperse protesters in Yangon.

Further raising tensions in the city, thousands of supporters of the military marched in the downtown on Thursday morning.

After locals banged pots and pans to register their displeasure with the apparently organized march, some of them were attacked by pro-military protesters with slingshots and stones.

During the series of demonstrations than began on Feb. 6, three protesters have been shot dead by security forces in the capital Naypyitaw and Mandalay.